The event took place on November 15, at the Bloomsbury Big Top in London, and celebrated 2019’s gaming achievements.

The categories ranged from the Esports Game of the Year to Best Audio in a 2019 game and the Most Wanted Game this year.

The most prestigious award up for grabs was the Ultimate Game of the Year.

There were 24 awards, and here are the categories and winners of each.

Queue drum roll…. The Ultimate Game of the Year is… Resident Evil 2!

This is the big one, and we're not just talking about Mr X. Resident Evil 2 is officially the Golden Joystick Awards 2019 Ultimate Game of the Year. Congratulations to @RE_Games @Capcom_UK for scaring us all to death in 2019. #GoldenJoysticks pic.twitter.com/nsBXeNHsk0

Studio of the Year: Epic Games

Esports Game of the Year: Fortnite

PC Game of the Year: World of Warcraft Classic

Xbox Game of the Year: Gears 5

There are many deserving winners on this list. Blizzard Entertinment pumped a lot of life back into the World of Warcraft franchise by releasing the original MMO, World of Warcraft: Classic.

Fortnite continues to take the world by storm and has proven to be quite the entertaining esports game.
The Still Playing award went to Minecraft, which has a following as deep as the caverns player’s find in-game.

There were a couple of two-time champs, Resident Evil 2, and Days Gone.

The most significant award went to Resident Evil 2, which is a remake of the 1998 original. It has been widely celebrated by gamers and critics alike, and by September 2019, 4.7 millions sold.

In the end, Resident Evil 2 won the popular fan vote and is the 2019 ultimate achiever.

This has been an excellent year for gamers, and 2020 is looking even more promising with the launch of next-generation consoles, hyped games, and the continued emergence of game streaming.

'Factorio' Finally Has An Official 1.0 Release Date, Will Continue To Receive Content And Polish Afterwards 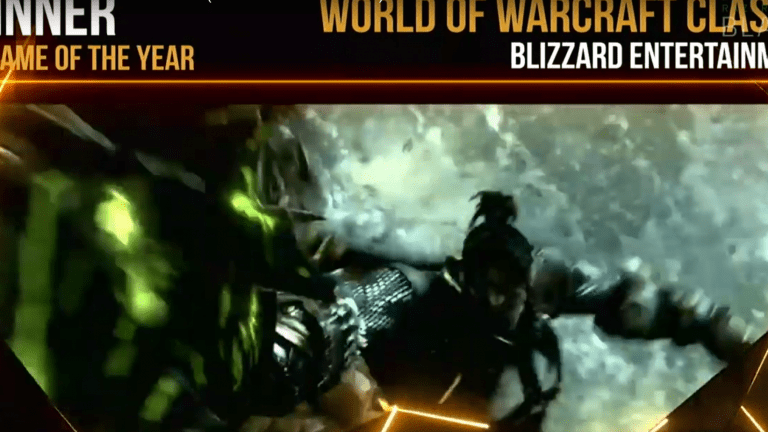 Nov 18, 2019 Stephen McCaugherty 11730
The Golden Joystick Awards crowned the PC Game of the Year at this year’s event in London on November 15. There were 24 categories of awards,... 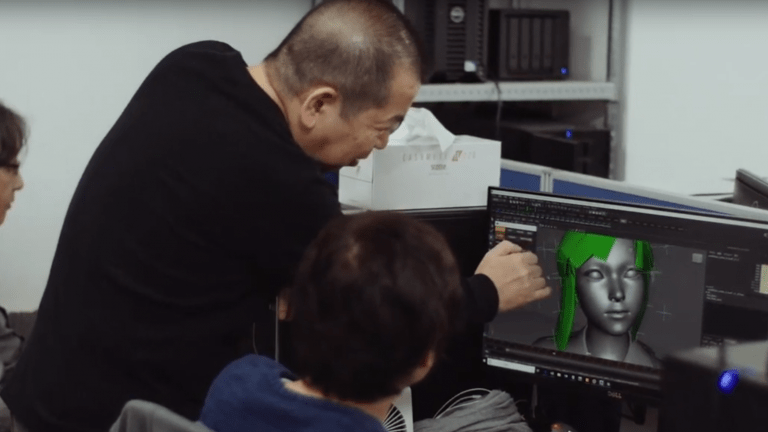 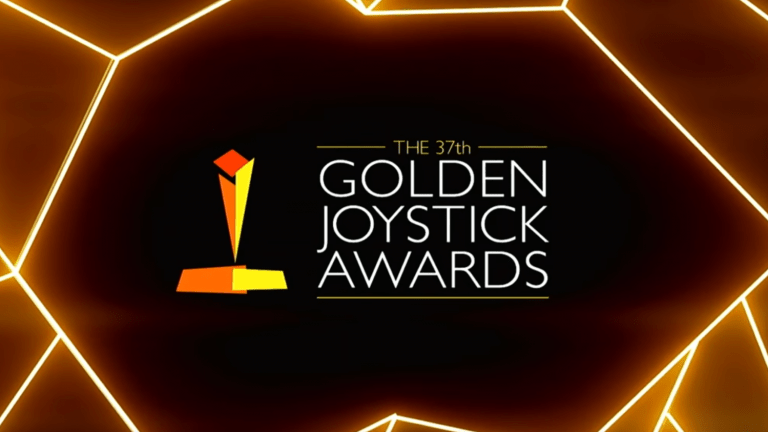 Nov 17, 2019 Stephen McCaugherty 8830
The 37th annual Golden Joystick Awards has bestowed upon recipients the coveted golden joystick. The event took place on November 15, at the...