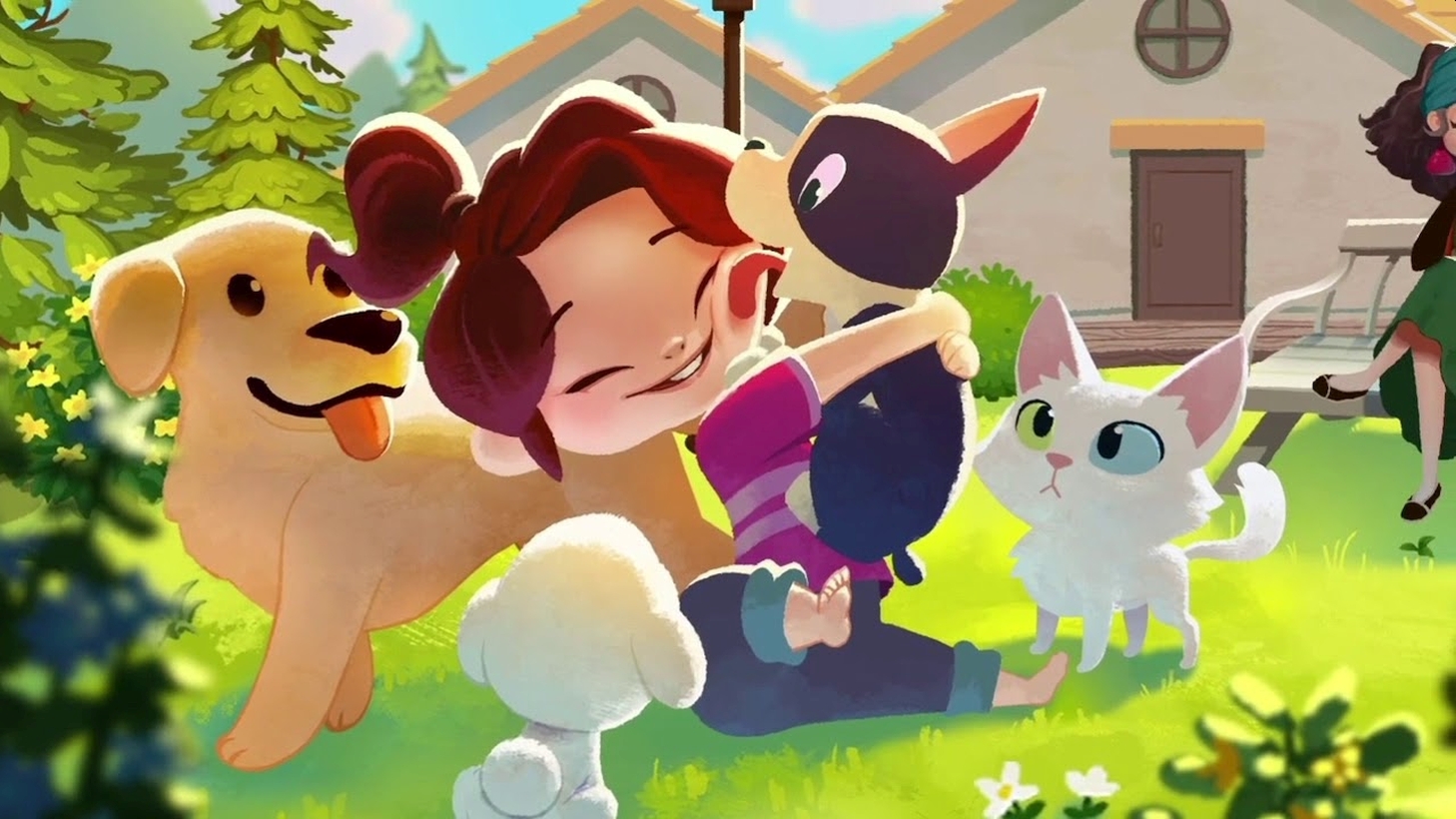 Appscore and iCandy have released their newest project worldwide. Hellopet House is a casual time management game where pet lovers can live in a mansion filled with pets.

The game was first launched into Early Access in April. The game quickly surpassed the Early Access limit of 10,000 players. Even after the limit was increased to 50,000, more players were interested in trying out Hellopet House.

Hellopet House stars Jane, the playable protagonist, and her grandmother Ellie in story mode. Jane is invited to her grandmother’s house but finds the house is in poor condition and her beloved grandmother is missing.

Jane meets a variety of new characters and unlocks different parts of the mansion as the story progresses.

Hellopet House contains a wide range of cat and dog breeds, including Corgis, Boston Terriers, American shorthairs, to Dalmatians. Some of the cat breeds include American Shorthair, Turkish Angora, Scottish Fold, Russian Blue, Norwegian Forest, Ragdolls, and more. The animals are all drawn in adorable art styles with animations. In the trailer, players can see the animals run around the giant mansion and perform various cute movements. They can all participate with Jane in mini-games.

The levels progress by earning “stars.” Players use stars to unlock additional areas, purchase furniture, and more. If a player runs out of stars, they’ll have to continue playing more mini-games to earn more.

As players progress through the story, they’ll unlock new parts of the mansion to explore, but not everything is move-in ready. Along with these furry new friends, pets can help cook, clean, garden, and perform home repairs. Working together with pets is an important part of clearing stages and unlocking new locations.

The more time players invest in their pets and mini-games, the faster Jane can uncover the secrets hidden in her grandmother’s house, and hopefully, find out Ellie’s location.

Hellopet House is free to download and play but contains in-game purchases. The game is only available on the Play Store for now. There’s no news if the game will see an App Store launch in the future.

The developer, iCandy, has a long history of developing and publishing mobile games. Not only have they released unique games like Hellopet House, but they’ve worked with licensed characters like Astro Boy, Doraemon, and Garfield.

Hellopet House is available now on the Play Store. 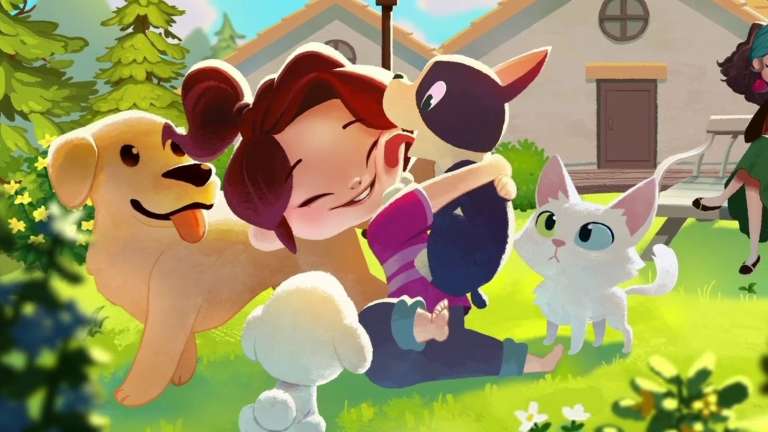 Jul 10, 2020 Lisa Nguyen 9030
Appscore and iCandy have released their newest project worldwide. Hellopet House is a casual time management game where pet lovers can live in a...