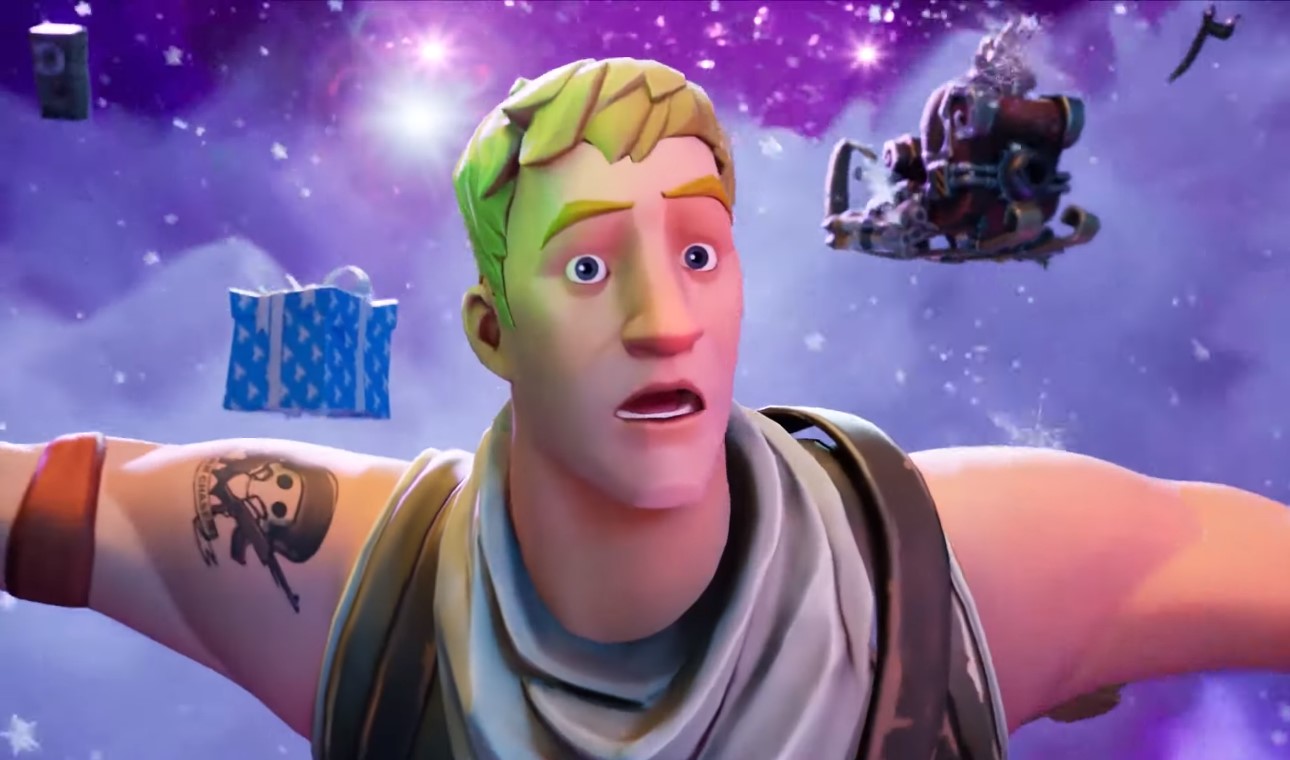 A day after the Fortnite Season X was launched, most players are already frustrated with how challenges have become harder to complete. Epic Games, the game’s developer, made some pretty significant changes in how the battle royale is played. This includes adding the B.R.U.T.E. mech where a two-player-controlled vehicle with a missile launcher and powerful shield. One player takes control of the turret while the other moves the machine around. The robot is almost impossible to defeat because it scurries for players even to take a shot at it.

Players from many parts of the world created a forum discussing how the addition of the mech is becoming frustrating and even declaring it as overpowering. Not only did discussions end there, but players also united on Twitter demanding the mech be removed from the game.

Season X is here and Dusty Depot has returned.

Explore new locations, jump into the new mech vehicle B.R.U.T.E. and check out all the rewards in the Season X Battle Pass! https://t.co/MSstBx44Zk pic.twitter.com/2dkgNrEQ67

For some players, the addition of the B.R.U.T.E mech is not the only problem. The recent update also had some changes on how the challenge is formatted, making players complete numerous time-consuming tasks. What drastically changed in the Season X update was the removal of the Daily Challenge. Instead, it was replaced the Limited-Time Missions which has to be completed within a week. Within the Limited-Time Mission are objectives that have a specific theme with tasks that include visiting different map locations to defeating other players.

Participants are faced with different tasks every week where Battle Pass owners get paid ones, and other players had to wait for the season’s end to complete them. Finishing tasks increased the tier in exchange for unlockable items, skins, and cosmetics.

Fortnite: Battle Royale was released in 2017 with more than 125 million players around the world. The game has become one of the most successful companion game for the Fortnite series drawing an increasing number of players every month.

But despite its fame, the recent update and the addition of the B.R.U.T.E mech is becoming frustrating for most players. Not only are they spending some serious time completing tasks, but there seems to be an endless line of them. And that’s not all, and players have to wait for some time to get their rewards.

Many players are still hopeful Epic will do some changes to the next game update. There are clues the game dev team will have an excellent response to the problems faced by countless players. The Fortnite Creative Mode is still being molded where players will be getting the Limited Time Mode with much favorable gameplay.