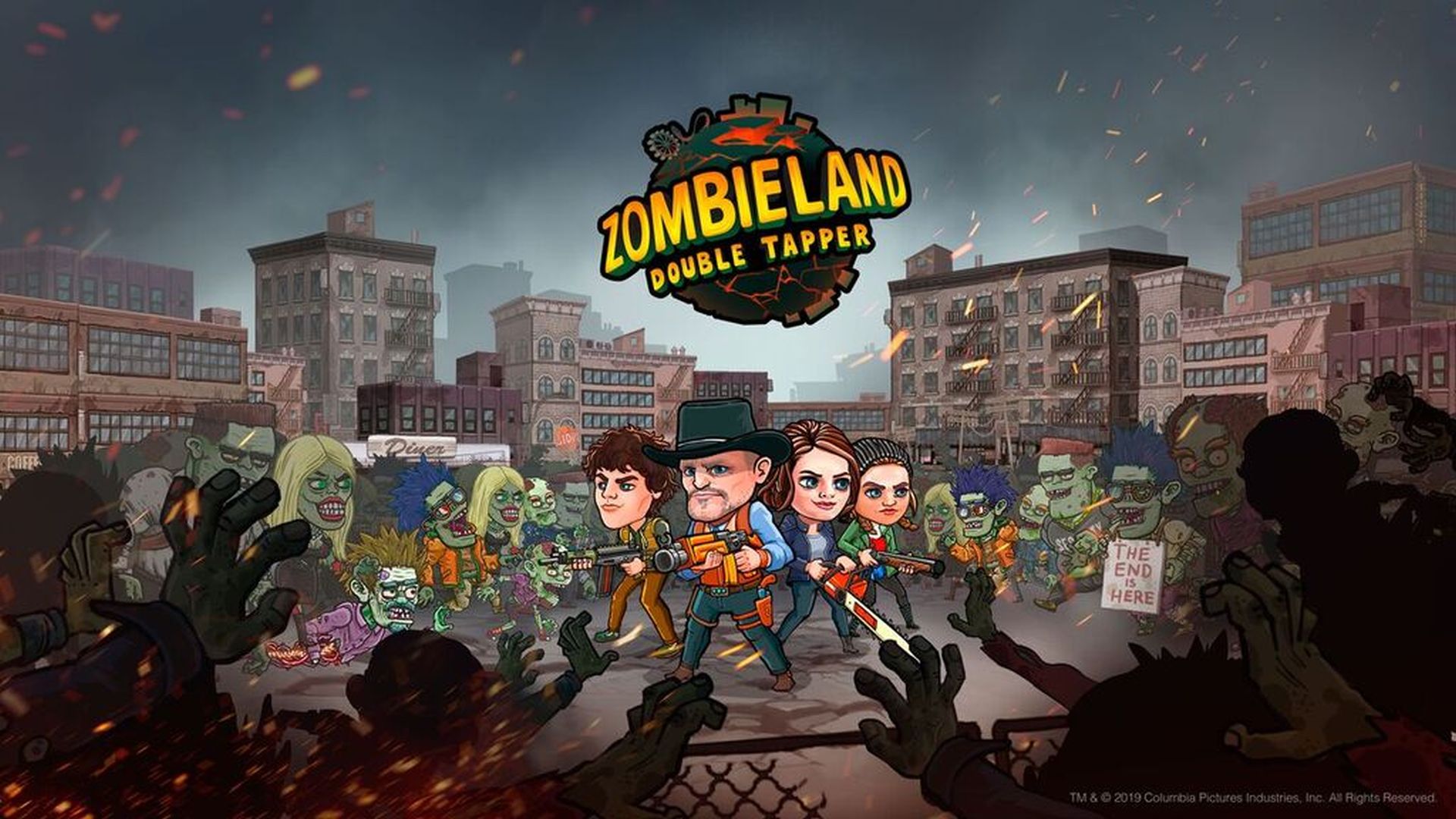 The original Zombieland movie was a box office hit helping push forward the careers of Emma Stone and Jesse Eisenberg. It quickly became one of the most lighthearted and funny Zombie movies ever made. There has never been a video game adaptation of the movie, until now.

Zombieland Double Tapper is a mobile game that is helping promote the upcoming sequel. The game is being built for both iOS, and Android devices and players will soon be able to experience a one of a kind adventure in this new role-playing mobile game.

Although there is no concrete release date for the game, it is clear that it is promoting Zombieland: Double Tap which will be hitting the theaters this October. It is fairly safe to assume that the mobile game will launch around that time to bring in additional support for a fan-favorite film.

The game is being produced by Metagame Studios partnered with Sony and have already released pre-registration for their game. The game is supposed to retain its comical nature while still having the blood and violence that fans love from the zombie apocalypse genre. Fans of the movie are sure to enjoy this chance at the entire Zombieland wasteland on their phone.

The game will let you travel on a road trip across famous American destinations. You can experience Boston, Washington DC, Atlanta, and other many cities while still dealing with a zombie outbreak. With multiple characters, you can run several squads at the same time over multiple locations.

One in the chest, one in the head is the motto for this game. Tap to target and destroy entire armies of the undead. Each hero comes with unique abilities that can be activated with a single tap to destroy multiple zombies in one go. It is going to take a lot of skill and smarts to beat the zombies in this game.

The game is full of quips, banters, one-liners, and funny ideas that made the movie such a great experience. This game helps capture these aspects to make this just as fun of adventure as the original road trip escapade. Just remember to shoot first and collect the tons of deadly weapons included in this mobile title.

Details of the release are still coming in but if you are interested feel free to pre-register on their main website. The game is planned to be released free on both Android and iOS devices so prepare to double-tap some zombies.