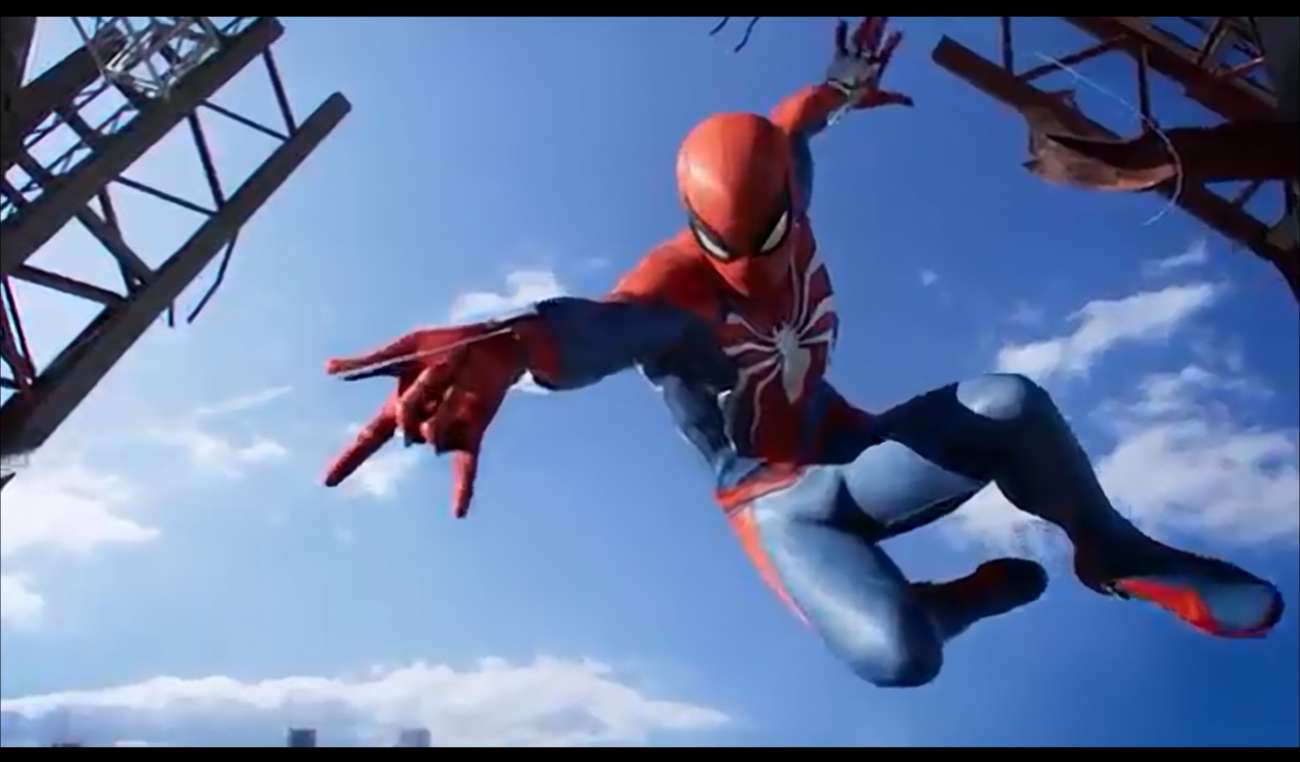 Amazon Prime Day was such an incredible event for gamers. So many top games were on sale by huge margins. Unfortunately, that event has come and gone. Still, there may be some hope left for PlayStation users looking to save some cash on one of the best video games of 2019.

That game is none other than Marvel’s Spider-Man. Thanks to Best Buy’s mega sale that’s currently going on right now, the game can be picked up for just $20. That’s much better than the game’s listed new condition price on most retailer websites currently. If you’ve held off on purchasing this game for a better deal, you probably want to act fast and pick it up before this Best Buy sale ends.

There’s a reason why this game is still priced as high as it is: It has some of the most fluid web-slinging mechanics ever featured in a Spider-Man video game. You feel like a total pro swinging from skyscraper to skyscraper. This video game features Spidey at his best.

That’s not all. The story is one of the best ones to date. The developers at Insomniac Games did a great job at telling Peter Parker’s story once again. As a civilian, you feel for the struggles he has trying to balance a normal life and that of a hero. There are numerous threats Spider-Man has to conquer and if he’s not careful, New York City will never be the same.

The costumes are absolutely fantastic from top to bottom. There is so much variety that keeps you on the search for more. The further you progress in the story, the more suits you’ll unlock. Some feature black and green while others have traditional aesthetics. That’s just the tip of the iceberg.

Each suit has custom attributes that enhances Spider-Man in a meaningful way. The suits have a specific purpose, which you’ll have fun exploring throughout the various missions you go on. The graphics are certainly worth writing home about as well. The crisp details are so beautiful to look at, especially if you crawl to the top of buildings and look down on all of New York City.

The open-world concept is another huge selling point that has made Marvel’s Spider-Man one of the best games to come out on the PS4. If you’re looking to jump in on the action, Best Buy is the premiere destination right now. This deal surely won’t last forever, so now’s the perfect time to experience all of the incredible web-slinging action.

The Zombie Game Days Gone Just Got A New Mode Called Dead Don't Ride; Features A Race Against The Clock In A Golf Cart

Nov 8, 2020 Kevin J. Kessler 20140
Best Buy, one of the most well-known and storied electronics retailers on the planet is not allowing shoppers to purchase either the PlayStation 5 or... 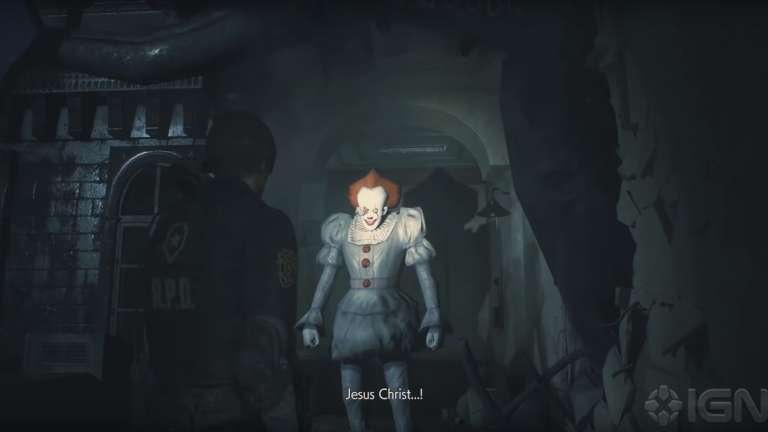 Oct 26, 2019 Jeremy Green 18930
Halloween is such a special time for video gamers. There are so many great titles to bust out to get in the mood for all of the scares during...

Aug 3, 2019 Jeremy Green 6040
Amazon Prime Day was such an incredible event for gamers. So many top games were on sale by huge margins. Unfortunately, that event has come and...