The Manga Works – Coming To Nintendo Switch On November 7: Everything Gamers Need To Know 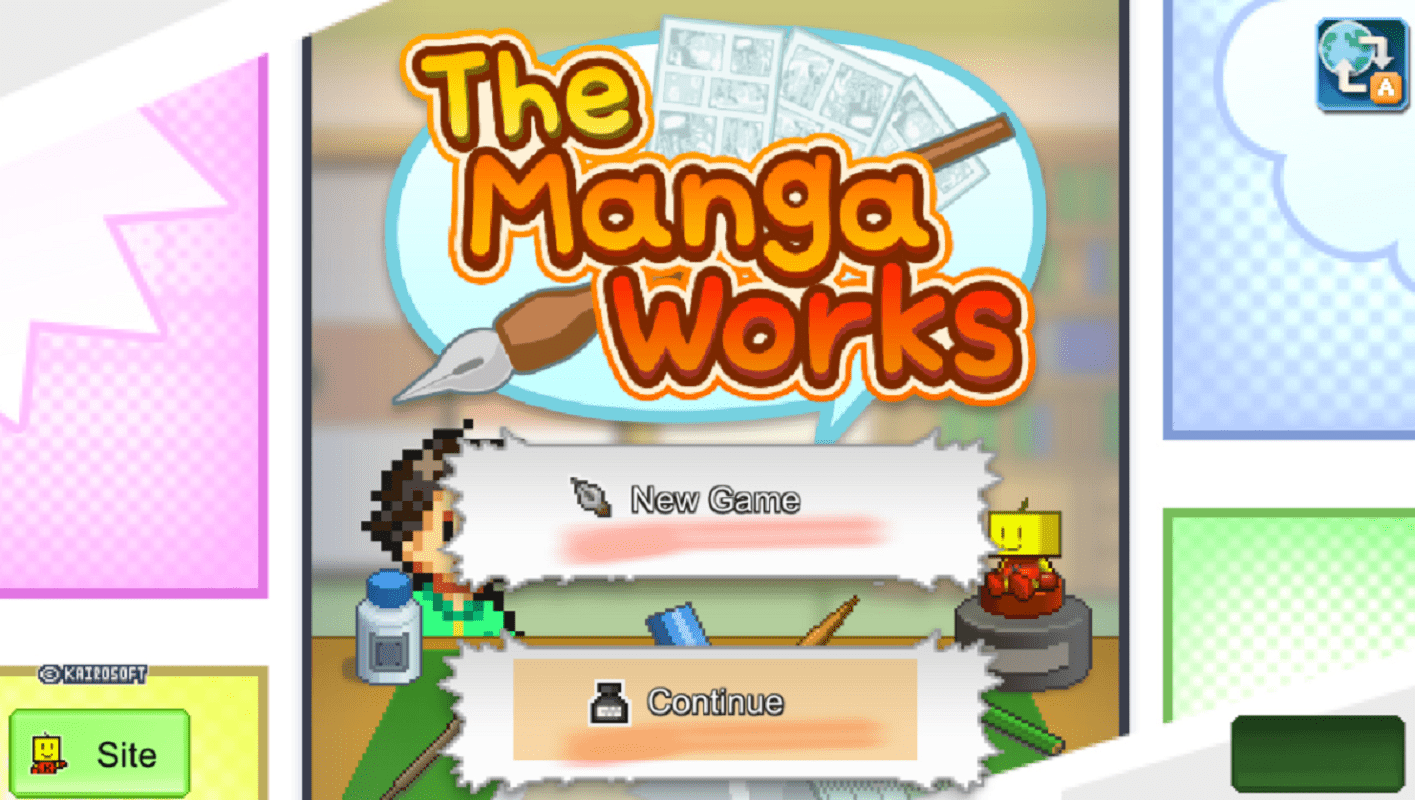 The Manga Works is coming out on November 7 for Nintendo Switch. The game is created by Kairosoft, a Japanese video game developer, who has brought to life countless of mobile games.

What is The Manga Works?

The Manga Works is a game where players work to become the greatest manga artist in the world.

Players will start as a manga artist with a dream to captivate the nation, however, gamers will start in a small, empty room, symbolizing the beginning stage of their career.

The objective of the player is to gain inspiration for a new manga by adventuring out into the world. The more experience the player gets, the more inspiration they will acquire.

The manga artist will use their experience points to level up their skills, including drawing and story-telling. The player will draw their manga masterpiece using the skills and experience they have accumulated.

Once the artist feels like they have created a great one-shot, they will take it to the publisher.
If the player “manage(s) to make the “editor from hell” smile, it might just be the start of a fruitful relationship.”

What are the different skills the player will be training?

How to climb the manga artist ranks.

The player will climb the ranks by having good sales from their manga. There are ten ranks in every manga artist path. Players will start at the first rank and work their way up to the tenth. The better the sales of the artist’s manga, the quicker they will rise through the ranks.

How many people can play The Manga Works?

The Manga Works is a single-player game.

What are the supported play modes?:

How much is The Manga Works and how to purchase it?

The Manga Works is a virtual download game, and players can buy it directly from their Nintendo Switch eShop for 14 USD.

Players can pre-purchase their version of The Manga Works now.