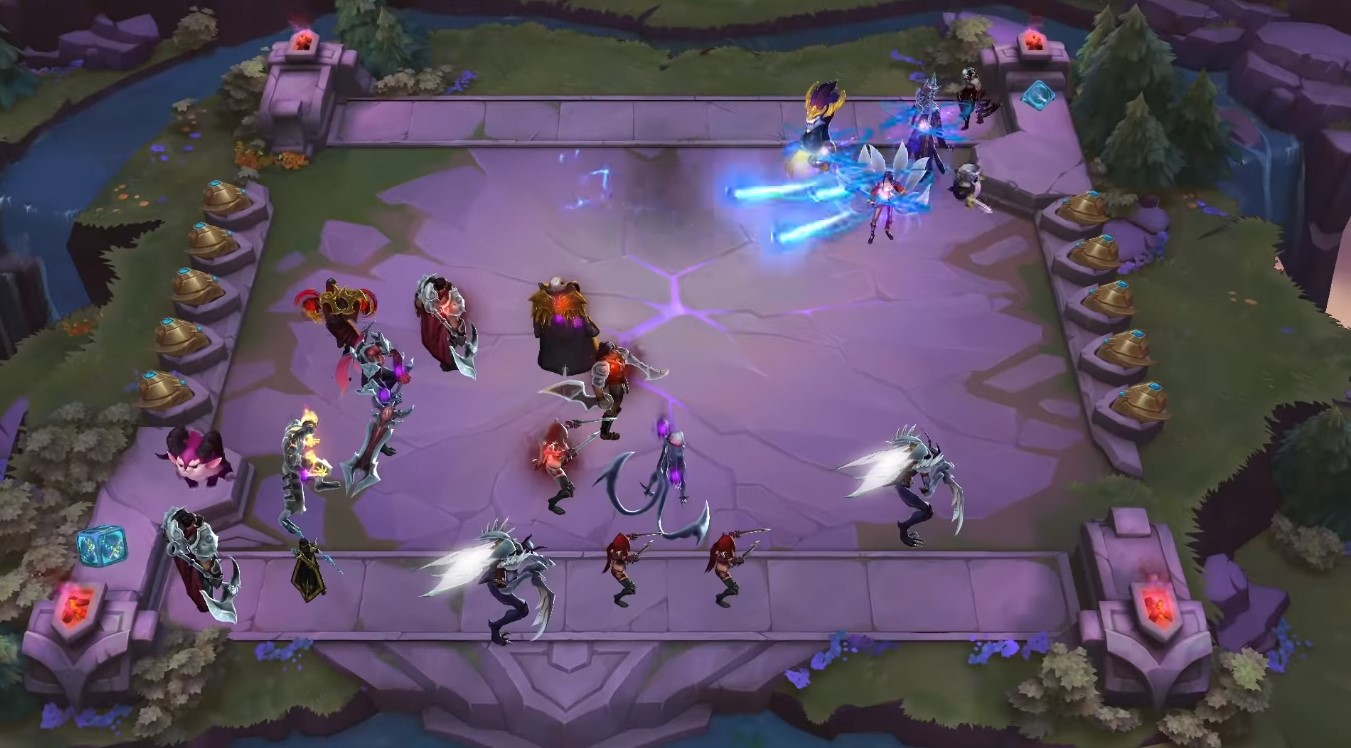 Riot Games has revamped Teamfight Tactics, and the changes will be evident in the Rise of Elements update.

Reportedly, Teamfight Tactics will have a total of 50 champions that are either new characters or reworked characters. The changes are so massive that game veterans would feel like they are playing it for the first time.

The release date of Teamfight Tactics is still several days away, but some of the traits have already been leaked. Among the leaked character traits are:

Some of the champions joining the Rise of Elements have also been leaked. This Reddit post has extensively listed all the champions that people know so far. The list also includes all their known abilities and traits.

You can sign up for the public beta environment to get a first-hand look at the Rise of Elements update. Riot Games is expected to provide new champions when the PBE servers go live. The new champions who will reportedly be introduced in set 2 in the PBE include:

Among the reworked characters are Shurelya and Kircheis. Shurelya’s Reverie has been tweaked to address the overlap with Righteous Glory. Kircheis Shard, meanwhile, is buffed from 50 to 60. In the same vein, Stormrazor’s proc was also increased from 50 to as much as 80, depending on your level.

Aside from the champions in Teamfight Tactics, you can also expect some changes in gameplay. For instance, the elemental hexes can be seen on the board when you start the game. These hexes will have an impact on how you play your units.

Using each hex will cost you, however, since they will pick up one slot in your unit’s items.

TeamFight Tactics is a strategy game that will allow you to choose seven champions to fight seven opponents. It is a race to create a team until only one League of Legends champion remains. You begin the match with 100 health. The damage you incur will depend on how many of your enemies are left after the round. The goal is to prevent your health from dropping down to zero earlier than your opponent.

The Teamfight Tactics Rise of Elements update is expected to go live on Nov. 5.