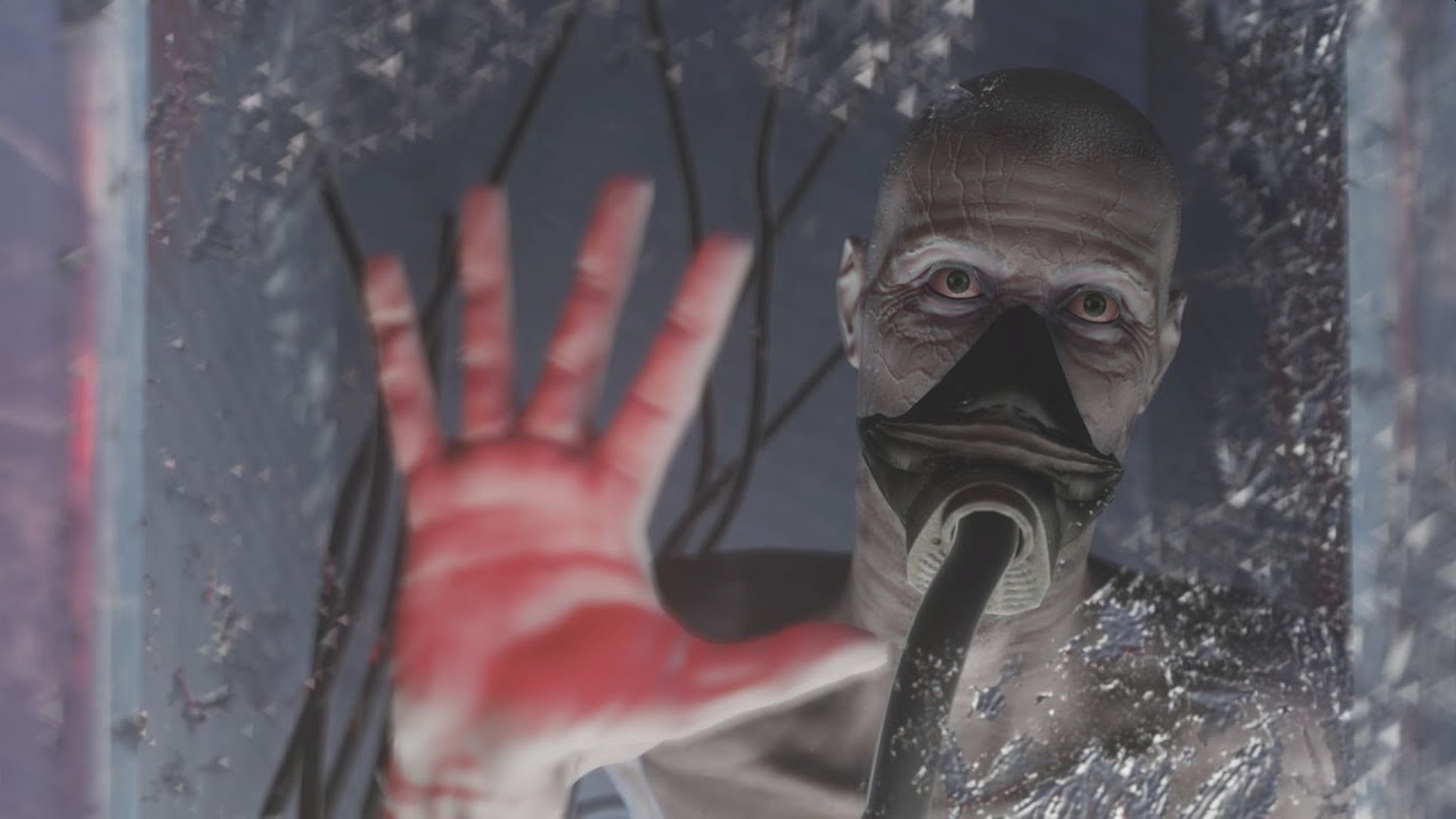 Publisher Games Operators and developer Kuklam Studios have announced their latest project Cryospace. The game is still in development, but information, screenshots, and videos have been released.

Due to sheer luck, the protagonist is the only one aboard who awoke from cryo-sleep. This doesn’t mean the player will stay alive forever. First, the protagonist has to escape from the cryotube and then fight for oxygen and food.

As the only capable survivor, players are the only ones who can save their crewmates from death or eternal cryo-sleep. The starship is far away from other planets, vessles, or celestial bodies. While completely isolated on the outside, there is someone or something lurking through the halls of the ship.

RELATED: The Poetic Groundhog Day-Like Game Elsinore Is Now Out Through The Steam And Itch.io Stores

After the protagonist has awakened anyone else with a pulse, they can help form a colony of survivors on board. The other crew members consist of other workers, soldiers, and other colonizers who were sent to populate far away sections of space. However, something isn’t right, which has caused the protagonist to wake up from their long sleep to ensure the crew stays alive until they all reach their destination.

Those who died can be used in other ways. Together with the survivors, players will work together for the good of the others. But there isn’t enough oxygen and food for everyone. Anyone deemed as less useful can be put back to sleep until the situation improves. It’s up to players to act as the leader.

The spaceship itself is now filled with dangers. Onboard are traps and strange lifeforms. Fortunately, players can take scraps and build new defensive structures, but they may have to be rebuilt.

Fighting off the unwanted beasts is another big part of the game. There are dangers in every room that will pose a threat to the other survivors. As players investigate the ship, they’ll learn more about what happened to set the spaceship adrift in space and how everyone ended up in cryosleep.

Players can choose to sit back and focus on collecting resources to avoid the other dangers onboard. But the decision will be difficult. Without exploring the ship, there will be fewer resources. Exploring without the right tools will lead to dangerous situations, which could lead to the death of the protagonist.

The lifeforms onboard consider the protagonist and their crew to be the real “invaders.” These creatures won’t give up their new home without a fight.

Cryospace was heavily inspired by Alien, Pandorum, and Philip K. Dick novels. The title is currently only announced for a PC release in the future.

RELATED: The Elder Scrolls Online Announces The Dawn Of The Dragonguard Event

Cryospace launches on PC sometime in 2022. 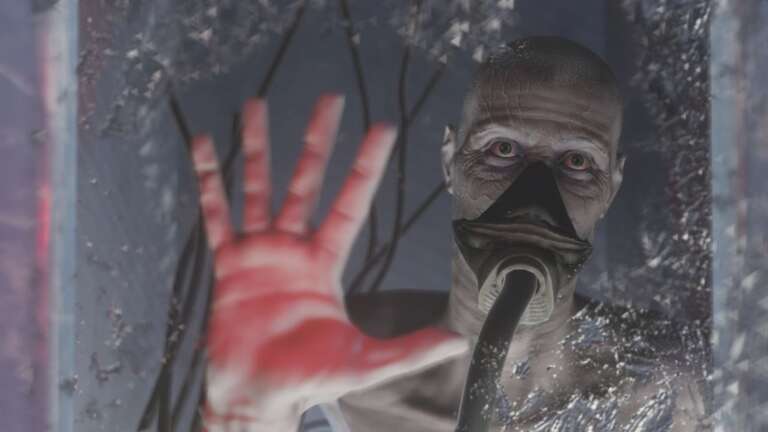 Dec 22, 2020 Lisa Nguyen 5070
Publisher Games Operators and developer Kuklam Studios have announced their latest project Cryospace. The game is still in development, but...