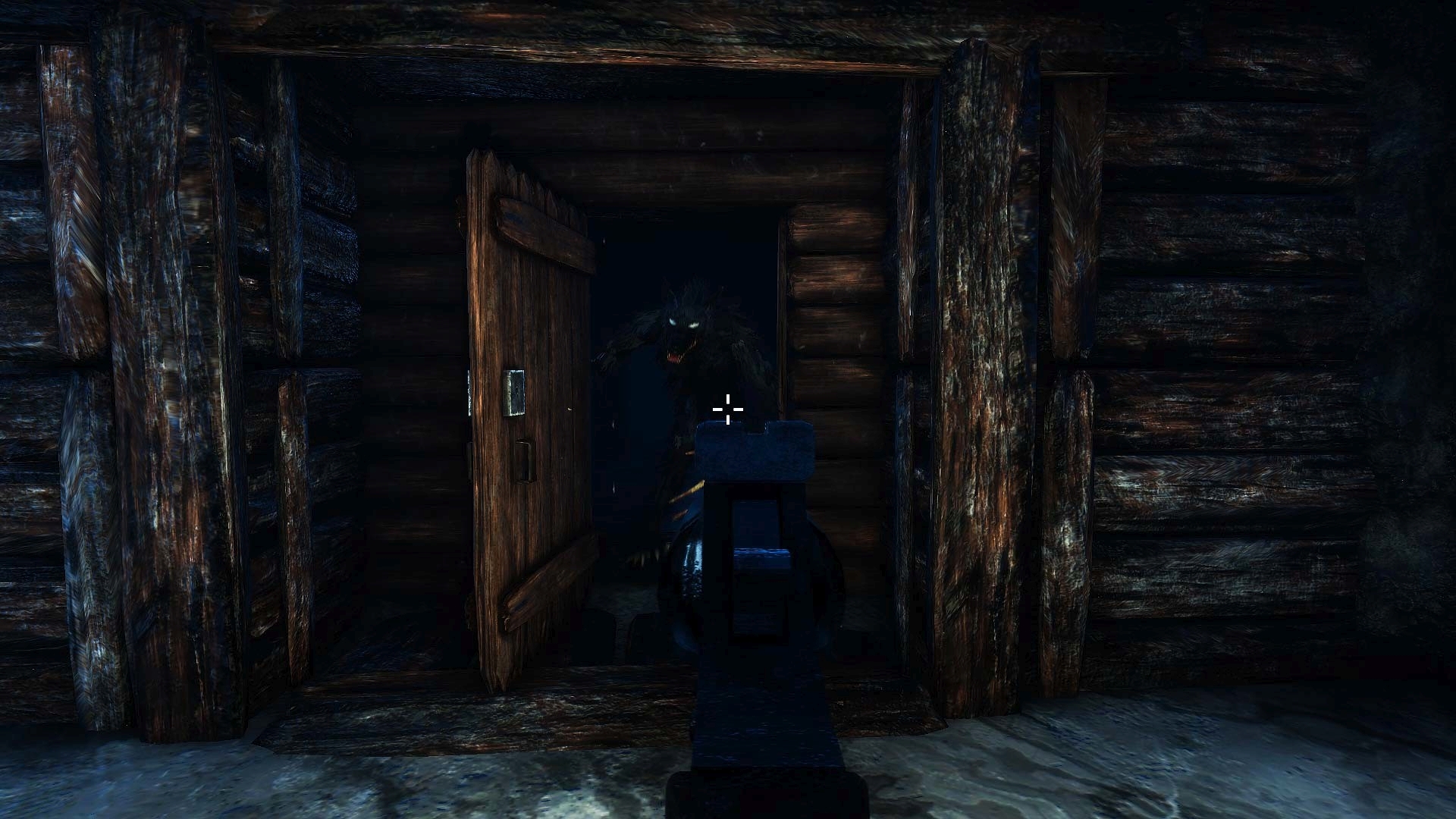 Publisher and developer Blackwood Specter has announced the release of its survival horror game Skin Witch. While the game is now out on PC, the Mac and Linux ports are coming soon. The title has many ways to play, including multiple difficulties and endings depending on the player’s actions.

Skin Witch takes place in several unsettling places. Players are first trapped in an underground mine where they were sent to investigate. If they manage to survive the area, they will travel to other places such as an old bunker and eventually the lair of the Skin Witch.

The main focus of the game is survival horror. Players will have limited resources to fight with, especially ammunition. Players can’t shoot everything like in an action game, so careful planning is required before fighting any beasts. Even after beasts seem defeated, they may rise again. Luckily, players can choose what weapons they want to use to defend themselves.

Since the title is non-linear, players can take the path of their choice to make it towards Skin Witch’s lair. Depending on their actions in the game, there are multiple endings to uncover.

Unspeakable acts of brutality and witchcraft echo off the walls of an underground mine. You are trapped down here with wretched beasts, servants of the Skin Witch. In the line between man and beast… you’ll find only despair.

The title is a single-player game. There are no listings for DLC on the Steam store, and it’s unknown if more content will be added in the future.

Guild of Lore was in charge of the soundtrack. Their music creates “an ominous atmosphere in every crevice of the underground lair.” The game is available in multiple languages so that many cross the world can enjoy this new survival horror tale.

According to Steam, this is Blackwood Specter’s second game released on the platform. Their other title, They That Feast, a cosmic/Lovecraftian horror game, was released in December 2018.

Skin Witch is now available on PC via Steam. Mac and Linux ports will be released soon. 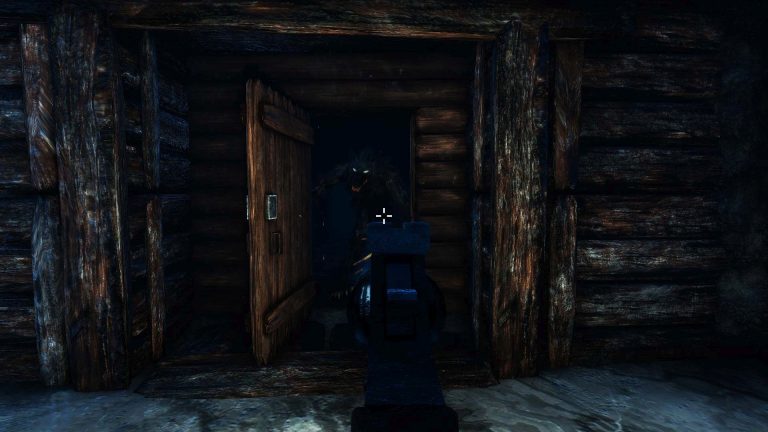 Jun 5, 2020 Lisa Nguyen 3910
Publisher and developer Blackwood Specter has announced the release of its survival horror game Skin Witch. While the game is now out on PC, the Mac...