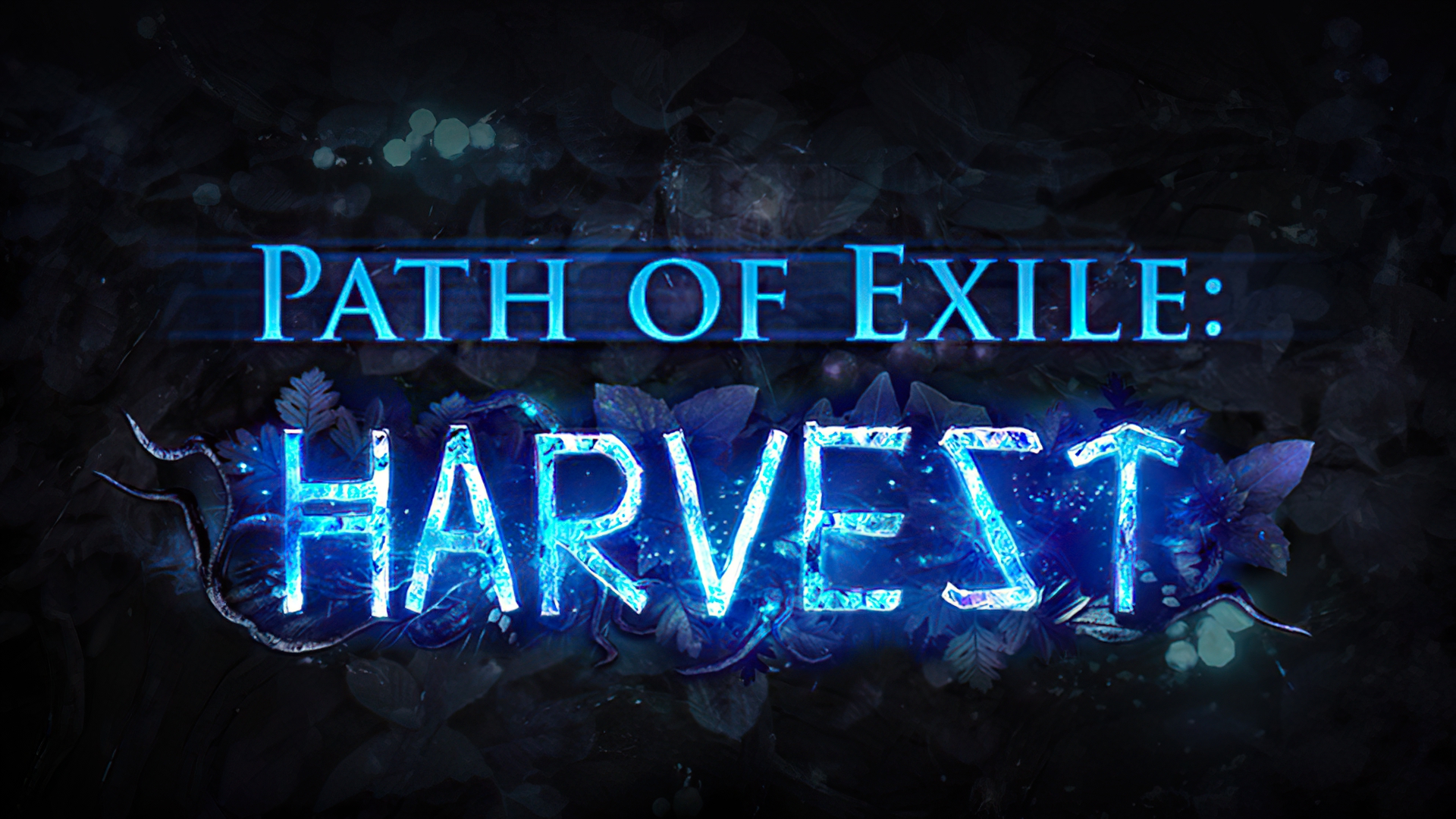 Alas, a new expansion called ‘Harvest’ is planned to be released later this month for Path of Exile; the free-to-play online action RPG developed by Grinding Gear Games.

With no further ado, check out the announcement trailer with some developer commentary embedded in the video below:

Full Plot – Synopsis for the new expansion
In Path of Exile: Harvest, Oshabi is cultivating the Sacred Grove, an ancient garden of mysterious power. Plant seeds that grow into dangerous enemies and craft their Lifeforce onto your items.

Seek out the Seed Cache in every area you explore. Take its seeds through Oshabi’s portal to the Sacred Grove. Sow those seeds to grow dangerous and rewarding monsters. While most seeds sprout quickly, rarer high-tier ones require more careful planning but yield more valuable results.

When your monsters are ready for harvest, slaughter them and claim their Lifeforce. Every enemy you fight in the Sacred Grove is one you intentionally planted. Customize your combat around your character’s capabilities and what rewards you’re seeking.

Every monster you defeat in the Grove grants you a crafting option. Performing one of these potent crafts consumes Lifeforce from the monsters you just harvested. To maximize your Lifeforce and hence crafting potential, you’ll want to take on as many monsters as you dare handle. Harvest Crafting provides robust directed crafting to the extent that the Path of Exile has never seen before.

As you build the ultimate garden, you’ll discover exotic seeds with specific needs that must be met to grow. Various pipes, condensers, and dispersers can help you fertilize your garden with any remaining Lifeforce.

Oshabi speaks of the legend of three primordial beasts: Ersi, Janaar, and Namharim. For those able to cultivate these rare seeds, the gigantic monsters that emerge can yield harvest’s most valuable rewards.

Delirium and Cluster Jewels are being integrated into the core Path of Exile experience! Because Delirium stacks with other league mechanics to make them more challenging and rewarding, the chance of encountering it rises exponentially with the number of different league mechanics in the area.

Last week we released a Beta of our new Vulkan renderer, which has dramatically reduced stuttering and smoothed out game performance. This renderer has made a massive improvement for many players, and we aim to fix issues that other players have encountered before the release of harvest. This new renderer comes alongside continued graphics technology improvements, such as a new Bloom system used extensively in the Harvest league.

Dropping on June 19th for PC and June 24th on Xbox One and PlayStation 4, Harvest is going to have a set of new features and mechanics, a ton of new loot, and (overridden loot) and finally, a Vulkan renderer on PC that increases game performance.

Feb 26, 2020 Jeremy Green 5910
The coronavirus is affecting so many around the world right now. It seems to be spreading at an alarming rate. It has even made its way into the...

Feb 12, 2020 Chris Miller 6280
Path of Exile is likely one of the best action-RPG loot-grinder titles on PC, bar none.  It's a boisterous claim at first glance, but when you see...