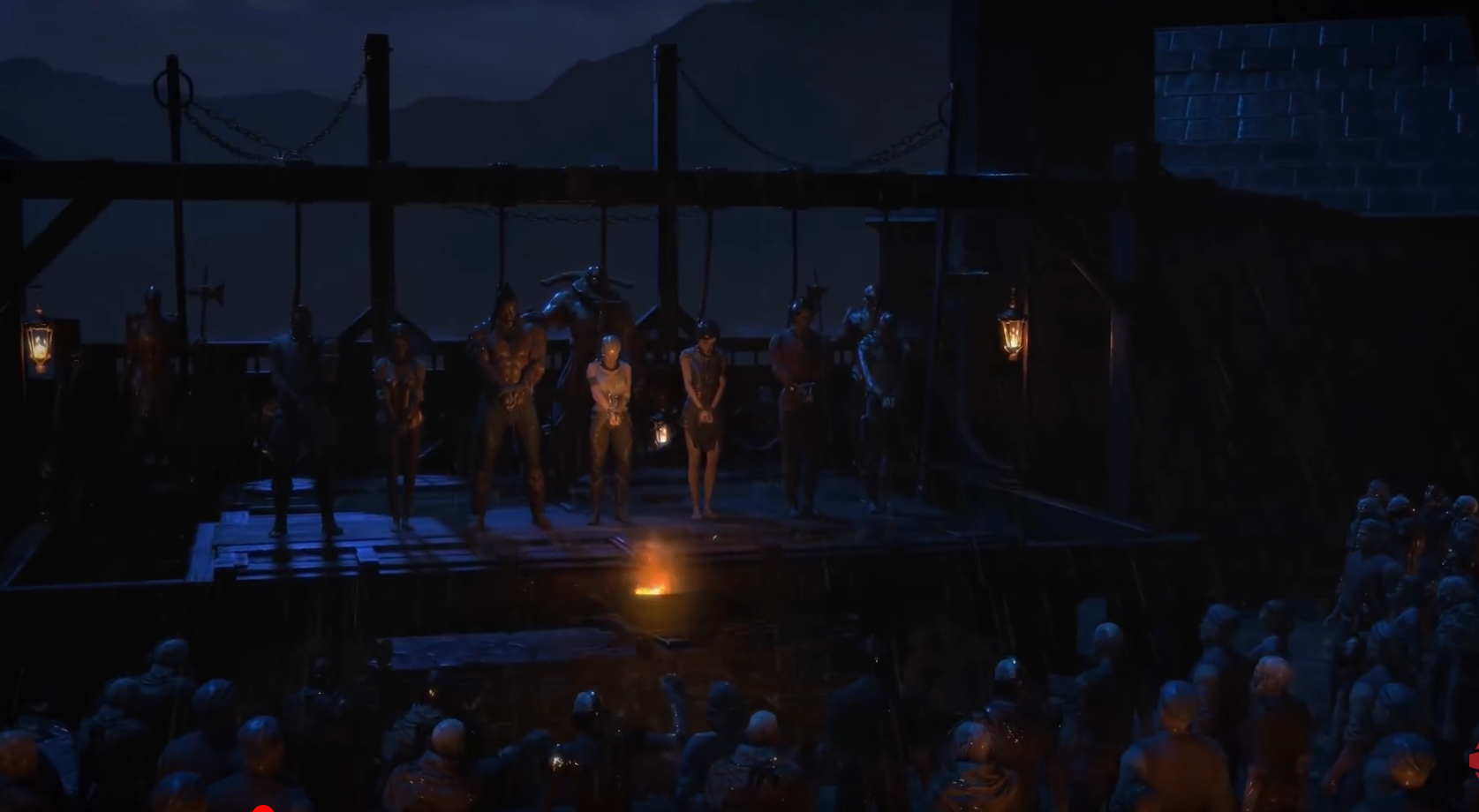 The coronavirus is affecting so many around the world right now. It seems to be spreading at an alarming rate. It has even made its way into the gaming industry. Many upcoming events, such as PAX East, have been on the verge of cancellation. It really is a terrifying time for a lot of people.

It’s now affecting the beta of Path of Exile 2. The developer Grinding Gear Games denies the virus as being the sole reason why the beta is being put on hold, but it does have some impact. The developer won’t be able to rely on outsourcing in China for the latest expansion — Delirium — in the first Path of Exile.

So that it still comes out on time, more people are being put on this project as opposed to Path of Exile 2’s beta. Thus, there will be a delay. As it stands now, 2021 is looking like a more realistic time frame.

In addition to the coronavirus effects, Grinding Gear Games wants to structure the beta in a way where the community can be helpful with feedback. Pushing it ahead of schedule will only prove counter-productive, according to some of their recent statements.

Yes, it’s not what Path of Exile fans were hoping to hear — but the sequel’s beta looks to be worth the wait. Everything we know about the game is painting an amazing picture. For example, a new seven-act storyline is being added to the sequel. It should give fans an epic adventure to look forward too, hopefully with plot twists and surprises around every turn.

Not only that, but a new skill system is being introduced. There aren’t many details about it at the moment, but it could take the series in a bold direction that further improves the combat and gameplay.

Judging some of the gameplay trailers that have surfaced, Path of Exile 2 looks like a tremendous improvement compared to the original. The combat seems very fluid and the environments look well-detailed. It’s clear Grinding Gear Games has done everything they can to push the franchise in the right direction.

Hopefully, they can start firing on all cylinders and get the beta out as soon as possible. The wait will be hard for a lot of fans, but if the developer makes the right improvements and gives us something truly extraordinary, everything will be worth it in the end. For now, fans will just have to keep their sights set on the Delirium expansion coming to the original.

Feb 26, 2020 Jeremy Green 5850
The coronavirus is affecting so many around the world right now. It seems to be spreading at an alarming rate. It has even made its way into the...

Feb 12, 2020 Chris Miller 6200
Path of Exile is likely one of the best action-RPG loot-grinder titles on PC, bar none.  It's a boisterous claim at first glance, but when you see...