What Is The Torch God In Terraria 1.4 Journey’s End? Re-Logic Add New Mini-Event In Response To Bad Torch Luck Backlash

When the 1.4 Journey’s End update released, Re-Logic added in a hidden mechanic known as “bad torch luck.” This meant that any torches you placed which weren’t biome-specific decreased the RNG drop rate of loot in that biome.

The community response was, understandably, pretty negative. Bad torch luck was quickly removed from the patch, and now Re-Logic has added a brand new boss/mini-event as a homage to bad torch luck.

Careful – spoilers ahead! The Torch God Mini-event is started by placing around 100 torches in an underground area. The exact number isn’t known, as there have been reports of much fewer or much more torches causing the event to start.

Once the event begins you’ll hear familiar boss music, and the torches will start shooting fireballs at the player. They will do either 40, 80 or 120 damage. These fireballs will also spawn from torches even if they’re off-screen.

While the event is taking place, the player is inflicted with the Blackout debuff, drastically reducing their vision. Once the event is completed and all the torches are extinguished, a brand new item, The Torch God’s Favor, will drop. 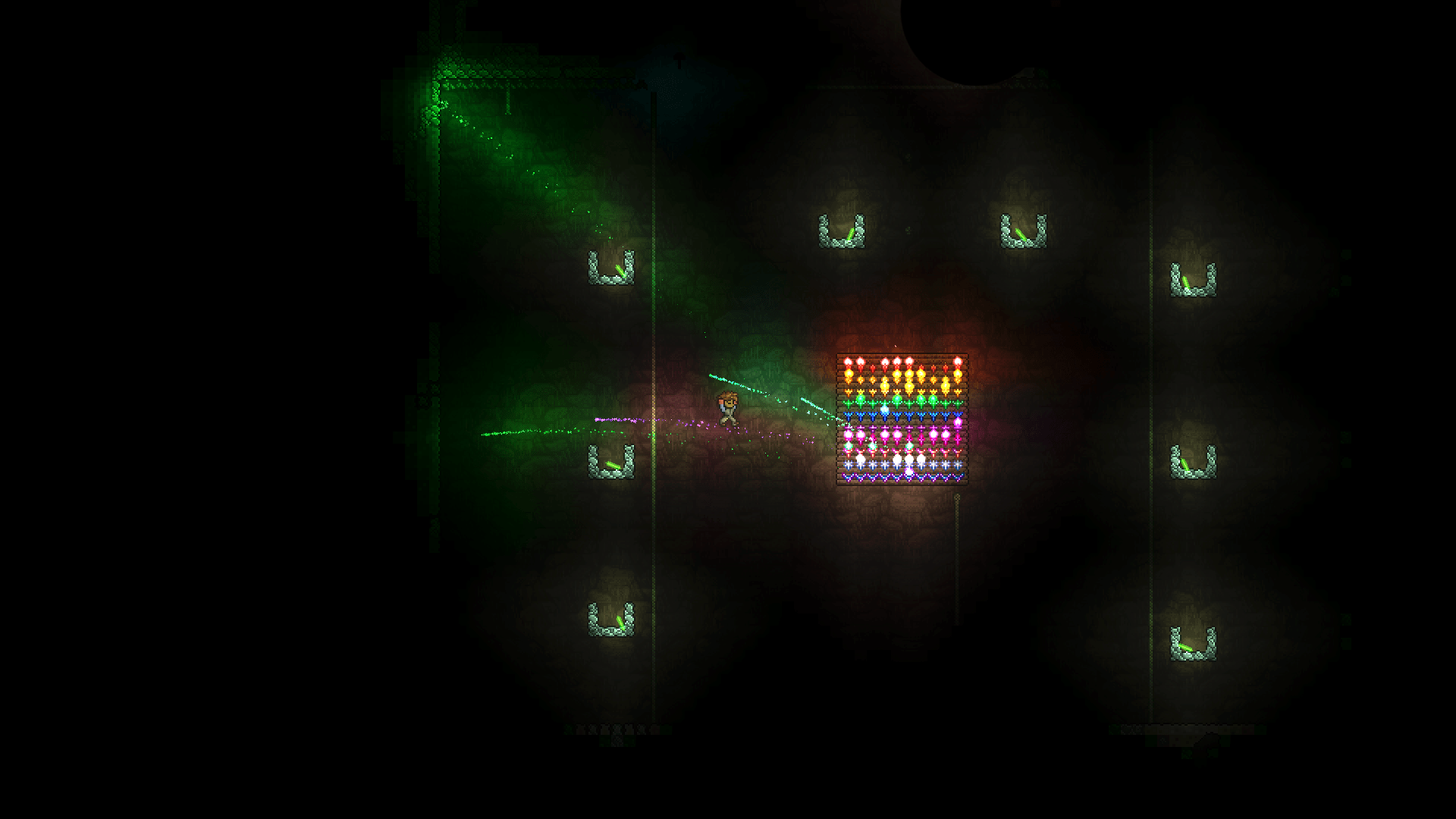 Example of a Torch God mini-event from Terraria game wiki

The Torch God’s Favor is a consumable item that permanently grants the player a fantastic ability, which transforms all ordinary torches into their biome-specific variant as soon as the player places them down.

This saves you a lot of time when it comes to crafting biome-specific torches and makes it easier to start to boost positive luck to get your hands on the rarer item drops.

Getting your hands on the Torch God’s Favor is definitely something you should work towards, but be careful – the multiple fireballs thrown at you, travelling through walls, means you’ll need to make a torch-battling arena.

Once you’ve got the item, there’s a cool trick you can do to start generating coin profit. You can buy torches from the Merchant and then turn them into Demon Torches in the underworld, then sell them for a profit.

This creative new mini-event from Re-Logic shows that they are always listening to the community and like to introduce changes that benefit everyone. It’s a great way to make up for the backlash caused by adding bad torch luck in the first place. 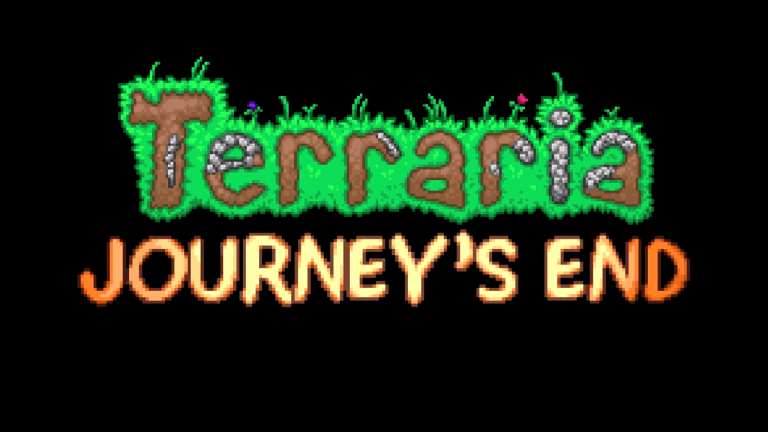 Jun 5, 2020 Harry Alston 15410
When the 1.4 Journey's End update released, Re-Logic added in a hidden mechanic known as "bad torch luck." This meant that any torches you placed... 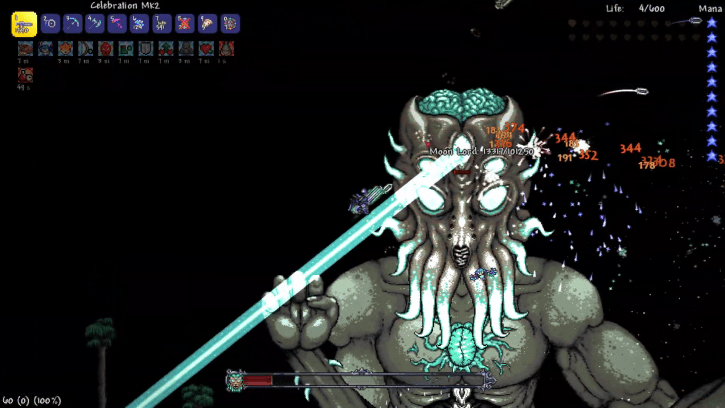 Jun 5, 2020 Harry Alston 24210
With the news that Terraria's Wikipedia page hit over a million individual edits, we thought we'd take a deep dive into some of the new items to the...