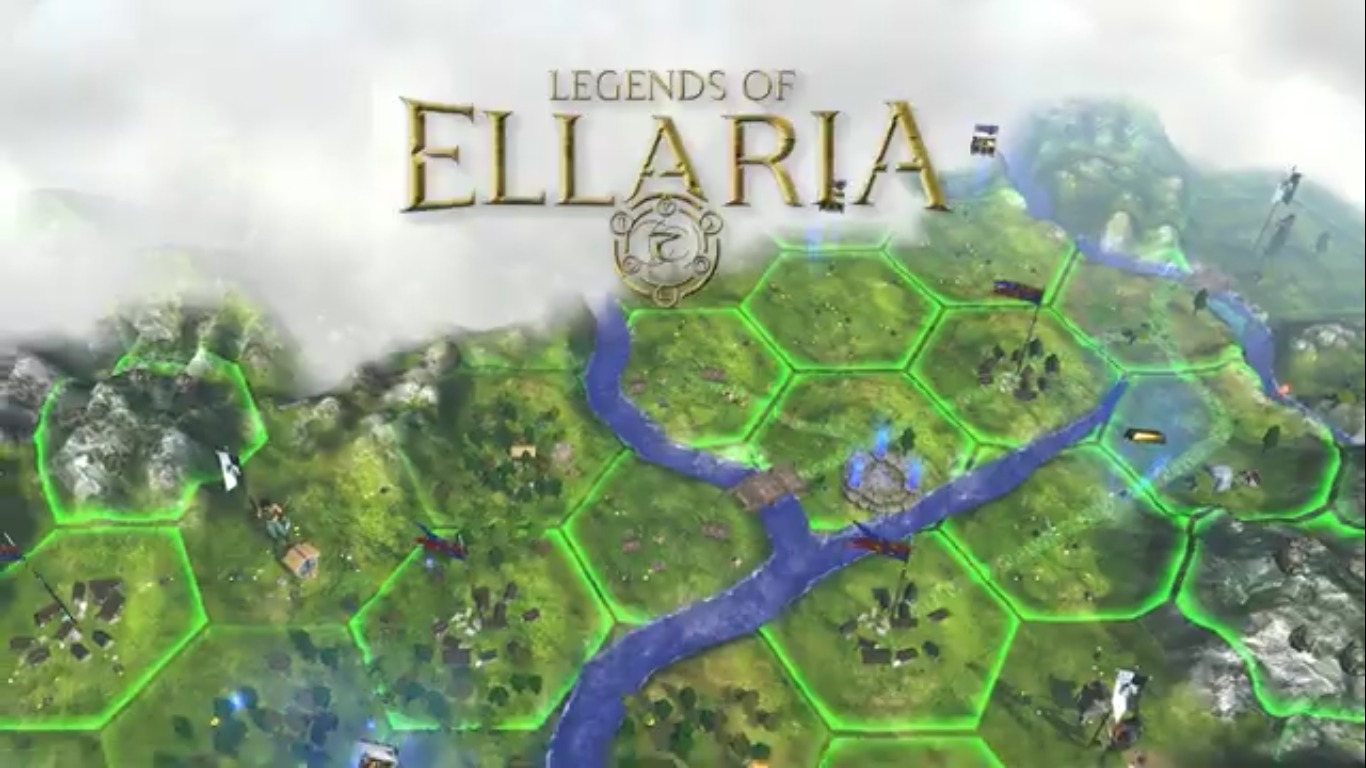 Legends of Ellaria launched into Early Access in July, 2017. This title is now planning it’s full release in the third quarter of 2020. Celebrate the end of a long journey with Larkon Studios as this game melds all the game mechanics, details, and story of the Ellaria universe into one full title.

Cross into the world of Ellaria, where players enter a world of politics, conflicts, fantasy, and magic. Play as both hero and king as you control the adventures of your character while managing and painting a kingdom. Fight to control Ellaria and carve a permanent place for your kingdom in the world.

Legends of Ellaria is a combination of strategy adventure and first-person roleplaying in a unique sandbox blend. Build your kingdom, fight in its wars, and explore an immersive fantasy world of your own design.

Enter a universe where ancient portals bind worlds and connect them together. Escape your dying world and enter Ellaria, where you rebuild your kingdom and confront a strange world with new threats.

Swap between management and first-person modes at any time, giving you control over the development of your world. Recruit and lead armies into battle as you command your soldiers and heroes to defend your new nation.

Construct each city building by building as you cover multiple regions. Control your kingdom’s economy, armies, cities, and skills using strategies learned from other games.

There is a level of politics to this title as you have to interact with other kingdoms and expand your borders through diplomacy or conquest. The choice is yours as you make a new home in a strange world.

The full release will include a mini-map, dialogue menu, quests, and much more that was missing from the Early Access version. Design your own army and mix different races of conquered enemies to craft your own unique civilization.

Legends of Ellaria is planned for a release on PC and eventually Xbox. Although there is nor information about the console release, the game is still expected for a full release on PC through Steam.

Interested fans can purchase the Early Access version for $24.99 or wait until the eventual full release later this year. Legends of Ellaria is a unique blend that is sure to fascinate and enchant players of RPGs and first-person adventures. Craft your kingdom, control its fate, and make a new home for your people in Legends of Ellaria.