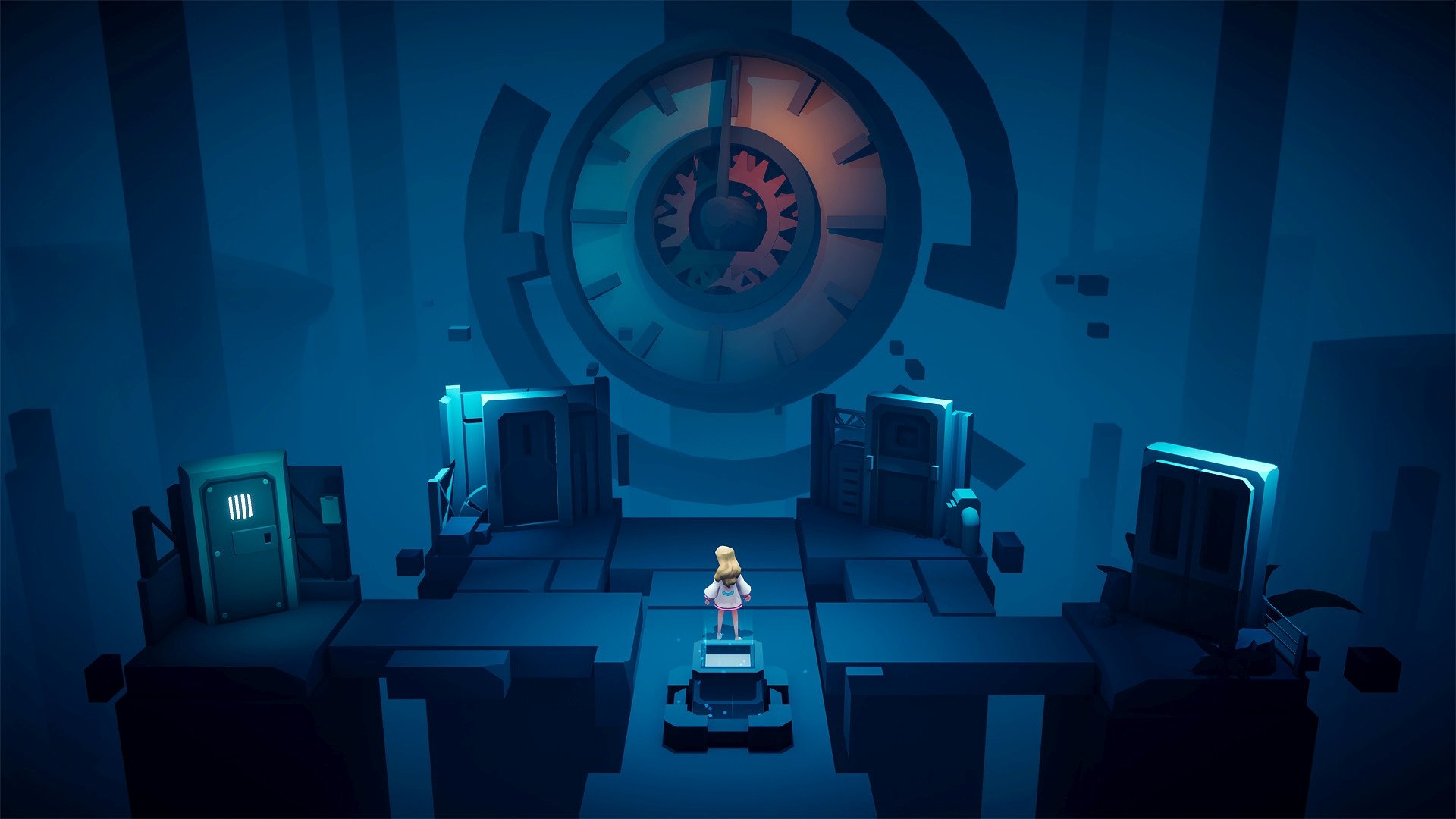 Indie developer studio Urnique Studio has launched its time manipulation puzzle game Timelie on PC via Steam. Timelie is a collaborative game where players control both the girl and cat, who only have each other to rely on. Only with teamwork can the girl and cat escape.

The game uses a “timeline” ability to control time, similar to using YouTube or any other media player. Dragging the timeline left will go back in time to remove mistakes. Moving the timeline to the right will show what happens in the future. Knowing what happens in the future is important because players can go back in time to erase any potential mistakes.

Players control both the girl and cat simultaneously. Their movements can complement each other by distracting enemies and escaping detection. The game is single-player but replicates a co-op experience.

There are a variety of puzzles and other obstacles the player will have to complete to move on. Unlike other games, the player can preview what will happen if they make the wrong move, or move back the timeline to erase any mistakes. Players have to strategize what is the best way to move forward with the least amount of risk.

According to the Steam summary:

Every second matters in Timelie, a stealth puzzle game that puts the power of time in your very hands. Trapped in an abstract and surreal world, a girl and a mysterious cat must work together to escape their surroundings, pursued by a nameless enemy at every turn.

There is currently no DLC listed for the game. It’s unknown if more content is pending.

Timelie is available in three languages: English, Thai, and Simplified Chinese. There is no audio, so the language settings only affect the interface.

Timelie has been in progress for almost five years. It was created when the development team were students. Now the full game is available for players to experience.

Timelie is available now for PC via Steam.