It was not that long ago that ScourgeBringer launched into Steam’s Early Access program. The game promised a fast-paced, free-moving, platformer that had the same ruthless and nonstop action that game from the early rogue-lite adventures. It is made with beautiful pixel-art graphics and a punchy soundtrack that makes this a unique title of the ever-growing genre.

Rogue-like games have been growing in popularity recently due to their extream challenge and ever-evolving difficulty. As players gain skill, level, and items the game continues to grow and ruthlessly beat them down. Only the strong make it through these trials, and only a true ScourgeBringer will survive this experience.

The game takes players to a post-apocalyptic world where a mysterious alien entity has destroyed all of humanity. You play as the deadliest warrior of your clan and you must explore the unknown and slash your way to the truth. Only through combat can you defeat the ancient machines and learn the truth of your path. If you move fast enough and fight bravely enough, you may even find the redemption of humanity itself.

There is no backtracking in this game as players battle through a procedural combination of pre-built challenge rooms. Similar to Binding of Isaac you never know what the next room has in store as you progress through the dungeon. You can find cool power-ups, a shop to upgrade skills, nasty bosses, and three unique worlds.

The entire experience has a very Metroid style to it. From the map outlines to the way you progress through each level the game looks like a faithful reconstruction of the classic title. A ton of love has gone into this project and as you get closer to the end the truth of humanity becomes ever more evident.

Updates will be based on player feedback. There will be tons of other unexpected additions based on what the players decide the game needs. To get involved you can post on the game’s official Reddit page or submit it directly on their website.

You can find this game on both Xbox Game Pass and Steam. 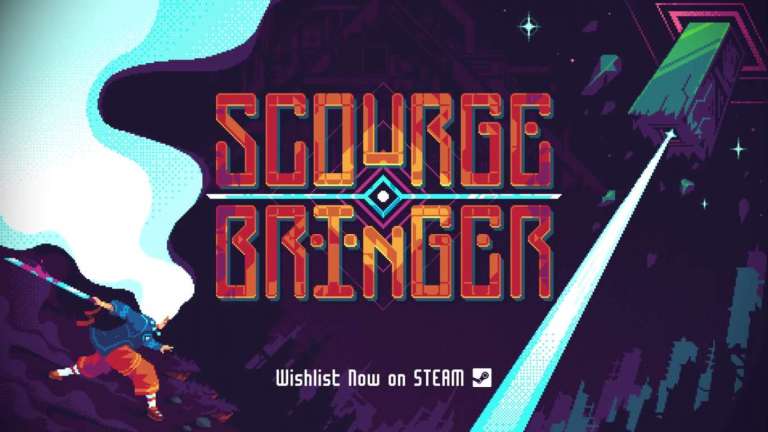 Feb 6, 2020 Joshua Goodpastor 6720
It was not that long ago that ScourgeBringer launched into Steam's Early Access program. The game promised a fast-paced, free-moving, platformer... 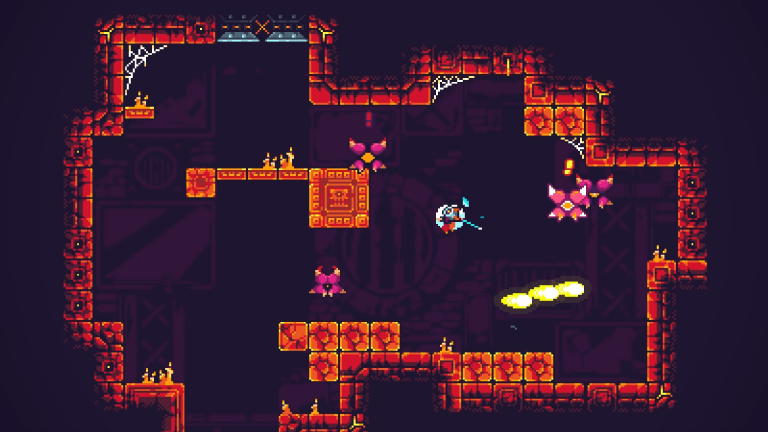 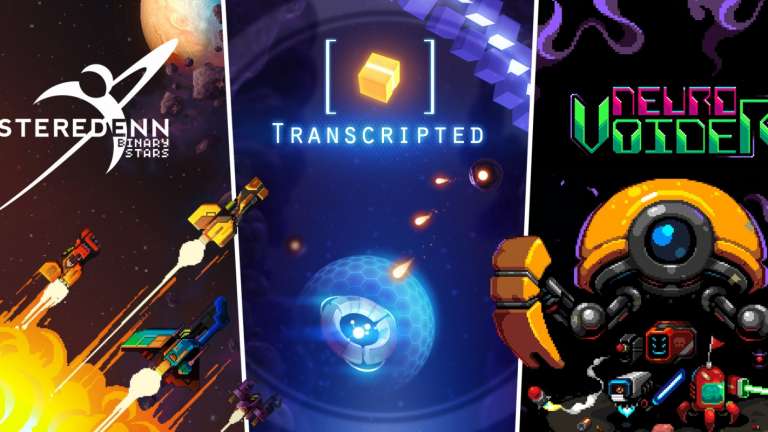 Nov 25, 2019 Shayne Brown 4100
With Black Friday/the holidays upon us, "bang for your buck" is a phrase likely to crop up a fair few times, particularly for gamers. Eyes will be...