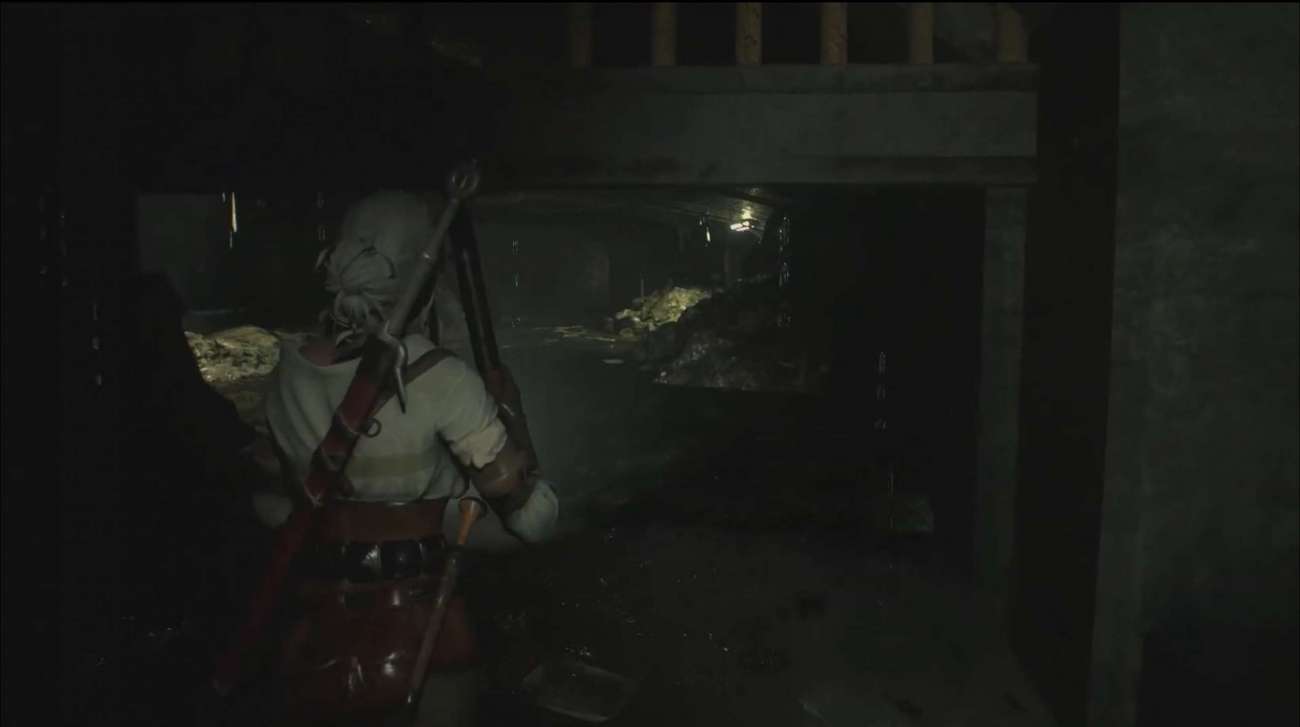 Resident Evil 2 Remake has been a huge commercial success. Even still today in 2020, it’s one of the best survival-horror games you can find from Capcom. The developer took the remake in the right direction with its over-the-shoulder camera shots and thrilling shooting mechanics. Another reason why this game has done so well is its mod support.

There are so many creative gamers taking the title’s characters Claire and Leon and switching them out for others. It has also happened with the formidable Mr. X. We’ve seen a lot of versions so far, including Thomas the Train, Pennywise the Clown, and even characters from Dino Crisis. It’s clear: the community can’t get enough of these mods.

A new one has been going around the community that switches out Claire Redfield for Ciri from The Witcher 3. It couldn’t have come at a better time considering the immense success of The Witcher Netflix series and the resurgence of The Witcher 3 because of the aforementioned show. People have Witcher fever so it’s only right that Resident Evil 2 Remake would get in on the action.

It’s pretty surreal being able to move through the Raccoon Police Station as one of the most famous witcheresses right now. Naturally, she’s sporting white hair and elegant attire. The mod — which can be downloaded from Nexus Mods — isn’t just an aesthetic adjustment either. You can actually wield her infamous sword Zireal. It’s massive in size and is just the weapon you would want when trying to take out zombies in close quarters situations.

Looking at the character model up close, Ciri looks amazing. The modder really took time perfecting the likeness of Ciri from The Witcher 3. It’s just another reason to head back through the zombie ridden streets and see how you fair with a different set of resources and skills.

Fans of Resident Evil 2 Remake have come to expect these sort of mods pretty regularly. Every month, it seems like there’s a new character to play as or a new threat to take out. For this reason, it won’t be surprisingly to see this game have success for many more years to come.

Aside from the mods, it really has everything you want in a survival-horror game. There is plenty of tension and the combat has a really good balance. As long as you’re okay with having limited resources, you’ll enjoy your zombie encounters every time. And the mods seem to keep pouring in.

The Coronavirus Outbreak Has People Flocking To Plague Inc., More Than Tripling Its Concurrent Player Record