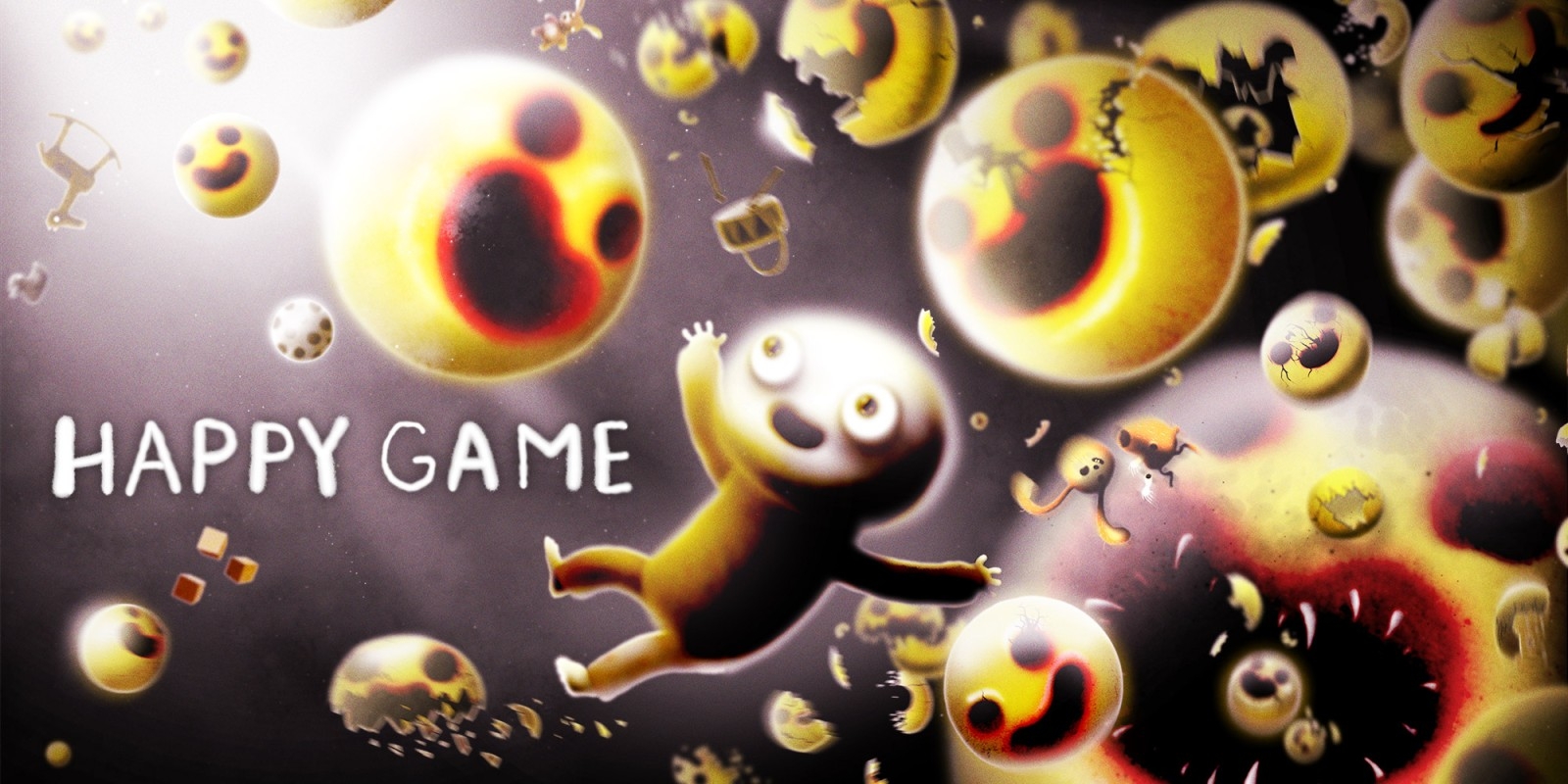 Nintendo announced several incoming titles as part of its December Indie World showcase. One of those titles was Amanita Games’ Happy Game. The title was confirmed for a Nintendo Switch launch, but the Steam store page is available to wishlist now.

Happy Game is about a little boy who believes he’s about to get a good night’s sleep. Unfortunately, he awakens within a terrible nightmare and is worried he may never wake up to escape his terrible fate. It’s up to players to make him happy again.

The title contains three unforgettable nightmares that currently trap the sleeping boy. The levels contain puzzle-solving elements within environments that may start out pleasant but quickly becoming deeply disturbing.

However, the young boy isn’t alone, but at the same time, he isn’t safe. There are many smiley faces that he will meet and greet, adorable bunnies, or chasing footballs. The game isn’t as bright and happy as it may appear at first since the boy is living out a terrible nightmare in real-time.

RELATED: Electronic Arts, Bolstered By Success In Multiple Genres, Is Doubling Down On Star Wars Titles

The game is a psychedelic horror adventure that is significantly different from Amanita Game’s other titles. The game is not as family-friendly and has a PEGI rating of 16 and older.

Music for the game was created by the Czech “freakfolk” band DVA. The game supports 19 languages, including the interface and full audio.

Happy Game does contain some disturbing elements. The Steam store page disclaimer that there are depictions of various fantasy characters in comical violence. There will be blood on the floor, witness gruesome events, and more. Those who are photosensitive or sensitive to blood and violence are warned to be cautious before playing the game.

Amanita Games previously developed Botanicula and CHUCHEL. Happy Game is being directed by Czech artist, animator, and designer Jaromír Plachý who worked on the previous titles.

Those playing on the Nintendo Switch can play with a Pro controller. The PC version also supports full controller support.

Players can wishlist Happy Game now on Steam to learn first about any news and announcements ahead of the game’s release. The official website also showcases additional screenshots and video of the upcoming game.

RELATED: Should You Do The Europa Team Of The Group Stages Lucas Moura SBC In FIFA 21? Not A Live Card!

Happy Game launches in 2021 for the Nintendo Switch and PC via Steam. 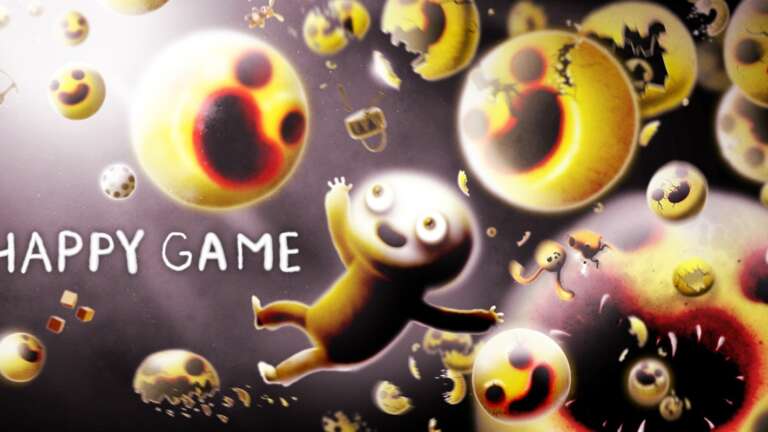 Dec 31, 2020 Lisa Nguyen 9790
Nintendo announced several incoming titles as part of its December Indie World showcase. One of those titles was Amanita Games’ Happy Game. The...