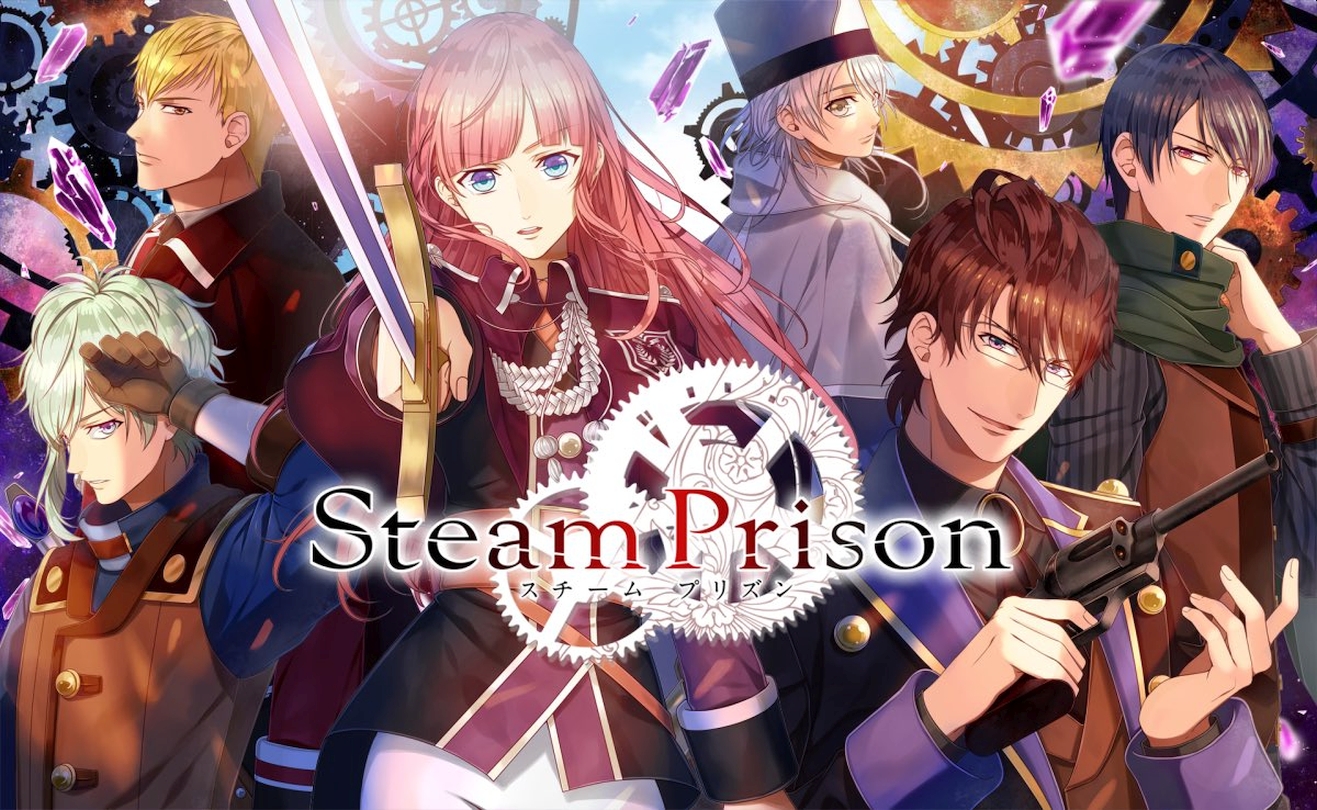 Publisher MangaGamer and developer HuneX will soon bring the visual novelSteam Prison to the Nintendo Switch. The game was previously released on PC via Steam on February 14, 2019.

Steam Prison is a full-length visual novel in a fantasy setting. In the game, there are only two kinds of people: the rulers and the ruled. The Heights are a utopia where the heroine, Cyrus, is from. She looks down upon those who live in the Depths, a filthy industrial wasteland.

Cyrus is given a mission to descend into the Depths to observe the people. At first, she’s completely disgusted by what she sees, as she has worked hard to become a Rank One officer who believes in justice.

As the heroine begins to know the other characters, she begins to change her mind and even falls in love with one of the multiple eligible bachelors. Players can also change the first name of the protagonist for additional immersion.

The official website for #SteamPrison on Nintendo Switch is now open! Check it out for a sneak peek of newly added content!

The Nintendo Switch will have several additions compared to the Steam release. They include a new opening song called “Brilliance. The video sequence features all six dateable characters. The PC and Vita edition opening themes can be viewed from Video Playback Mode.

New character songs for the “Best Endings” were added, plus new closing credits. Additional CG rewards will be available once players have cleared the game.

“Wedding Eve,” a new short story, was added in Novel Mode for an immersive experience. Also included were Japanese display text, English options, plus Traditional and Simplified Chinese language options. This gives more players the opportunity to play the game.

The visual novel is story-driven with multiple branches and endings. Players read along with the story and make important decisions along the way. Each decision will lead to one of the multiple endings, which may or may not have a positive outcome for Cyrus.

The official English website for the Nintendo Switch version of the game is now available. Players can learn more about the world of Steam Prison. There are introductions to all six eligible bachelors, plus four of the supporting characters.

Steam Prison will launch as both a physical and digital game. For those who don’t want to wait, the game is available now on PC via Steam and the MangaGamer website and PS Vita. Fin, who is Cyrus’ partner, recently had his route launched on Steam in late September.

Steam Prison launches on the Nintendo Switch on February 25, 2021. 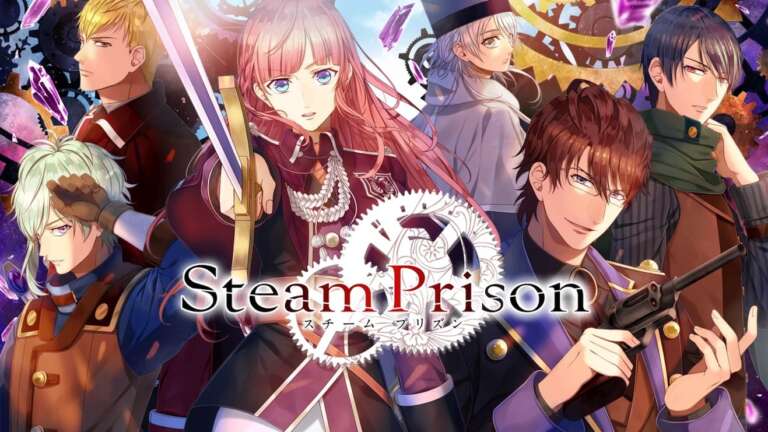