Now with Good Smile Company, Wonderful Works has announced a small scale statue of Ryza based on her appearance in the upcoming game Atelier Ryza 2: Lost Legends and the Secret Fairy.

Ryza’s energetic smile and dynamic pose were captured in 1/7 scale. The sculpture based her clothing specifically on the character designs later used in Atelier Ryza 2. The fine details of her newly designed outfit and staff have been carefully reproduced and brought to life.

Although the statue isn’t posable like Good Smile COmpany‘s other Nendoroid or Figma collectibles, she comes with a little stand and a base. The stand is a plastic triangle that fits into her right heel and is attached to the base. The base itself is decorated with a cobblestone design that has the appearance of the streets of the capital, Ashra-am Baird.

From "Atelier Ryza 2: Lost Legends & the Secret Fairy" comes a scale figure of Ryza by Wonderful Works! The scale figure is based on an official illustration of Ryza from the second game! Preorder now!

Atelier Ryza 2: Lost Legends and the Secret Fair is the latest game in the Atelier series, but the first to bring back the protagonist in a leading role. The sequel takes place three years after the events of Atelier Ryza: Ever Darkness and the Secret Hideout.

Ryza is the only member of the group who has stayed behind on Kurken Island. One day, she receives a letter from an old friend asking her to visit the royal capital. Excited to embark on a new adventure, Ryza agrees and reunites with her friend.

At the same time, the game will bring back other characters from the first game. Some have only changed physically, while others have gone through hardships that have transformed them into a completely different person. Ryza will also make brand new friends.

What Ryza doesn’t know that her visit to Ashra-am Baird will lead her on a new adventure. She’ll work to learn more about the mysteries of the ruins around the capital, along with meeting a strange creature that will change her life.

Atelier Ryza 2: Lost Legends and the Secret Fairy launches in North America on January 25, 2021, for PC, PlayStation 4 and 5, and the Nintendo Switch. Pre-orders are currently available with various bonuses for new players and owners of the first Atelier Ryza game.

The new Atelier Ryza 2 statue from Good Smile Company is available to pre-order now until February 11, 2021. She will begin shipping in July 2021. 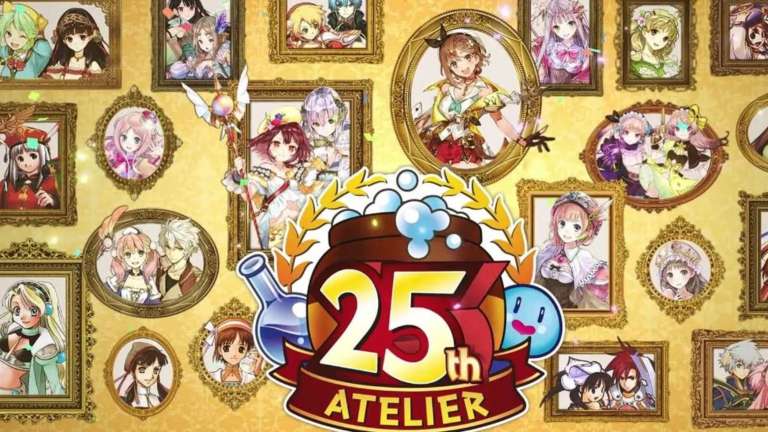