During the recent Wonder Festival, Good Smile Company announced that Bayonetta would be joining the Nendoroid family. The first Nendoroid of the character will be modeled after her first appearance by PlatinumGames.

The Nendoroid version of Bayonetta has been reimagined into a smaller, “chibi” form but retains her most notable characteristics. The character will even come with a clear base stand for fans to recreate some of her poses from the game.

Bayonetta will come with three different faceplates. They include her standard expression, a combat expression, plus a winking expression. All of the promotional images have Bayonetta wearing her black-framed glasses, so it doesn’t appear that she can remove them.

As an additional bonus, the figure will bend at the waist. Most Nendoroids don’t have as agile abilities, so buyers can recreate even more moves from the game.

RELATED: God Of War Director Explains Why Games Look Ugly Until They're Ready To Ship

From "Bayonetta" comes a Nendoroid of Bayonetta! The body of the Nendoroid slightly bends at the waist, allowing you to recreate all kinds of memorable, action-packed poses from the the game. Preorder now!

Bayonetta is also packaged with several accessories. They include her “Bloody Rose” lollipop, quad-wielded handguns, a translucent sheet to display her butterfly wings, and combat effect parts.

In total, the figure is packaged with two left and right arms, separate hand parts to hold accessories, and two sets of leg parts. The preview images on Good Smile’s social media pages and store page display examples of how to pose Bayonetta.

Bayonetta made her debut in 2009 in Japan and then in 2010 worldwide. The hack-and-slash action game was launched on the PlayStation 3 and Xbox 360. Bayonetta takes place in the fictional city of Vigrid. After a 500 year slumber, Bayonetta awakens with amnesia and doesn’t remember where she is. Throughout the game, she will learn more about how and why she ended up in the city.

In 2014, a sequel, Bayonetta 2, was released. PlatinumGames is currently developing the third game in the series, but no release date is yet known.

Preorders for the Bayonetta Nendoroid close on December 10 on the Good Smile Company, but fans can also preorder the figure from authorized retailers. There is no guarantee that the figure will be available for sale immediately after its launch.

Unfortunately, there will be a long wait after preorders end. The figure isn’t expected to ship until mid-2021 but will be well worth the wait for Bayonetta fans.

How To Fix The "Blackout Trial Has Ended" Error In New Xbox Call Of Duty: Black Ops Cold War Update 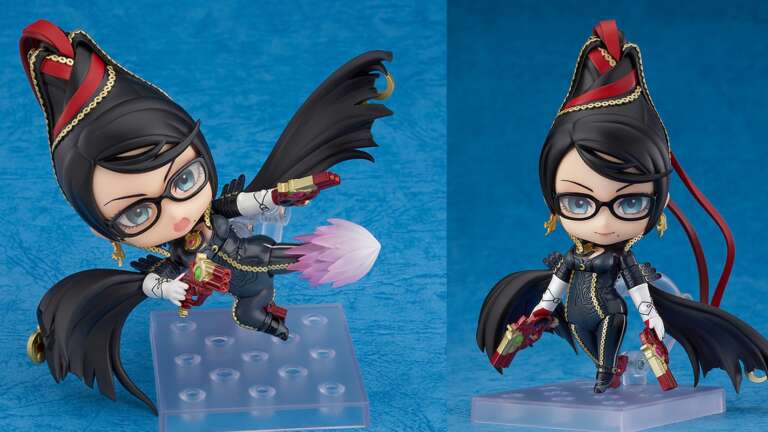 Dec 8, 2020 Lisa Nguyen 5970
During the recent Wonder Festival, Good Smile Company announced that Bayonetta would be joining the Nendoroid family. The first Nendoroid of the... 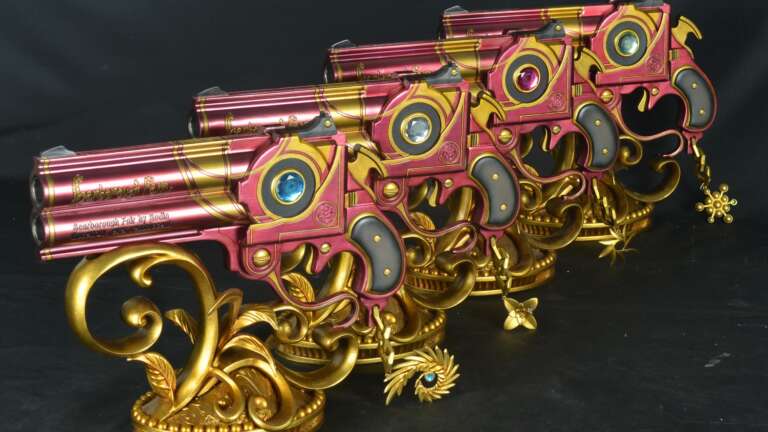 Aug 2, 2020 Lisa Nguyen 17650
PlatinumGames and First 4 Figures have revealed the first physical samples of the Scarborough Fair, which are the guns used by the protagonist in... 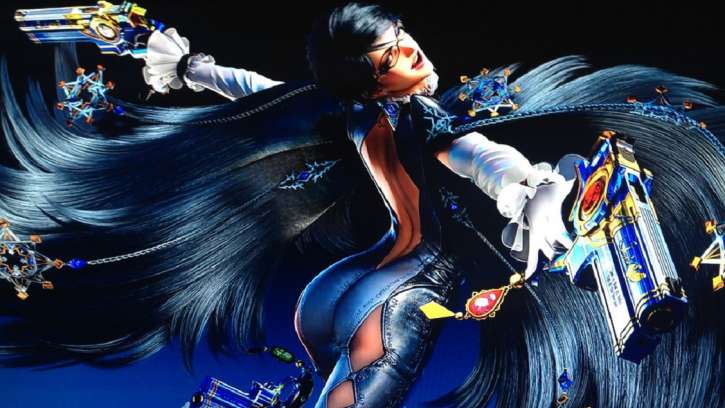 May 21, 2020 Kenny Kimberly 8020
Over the last few years, there's been a great amount of interest generated over the third title in the famed Bayonetta franchise. Unfortunately,...