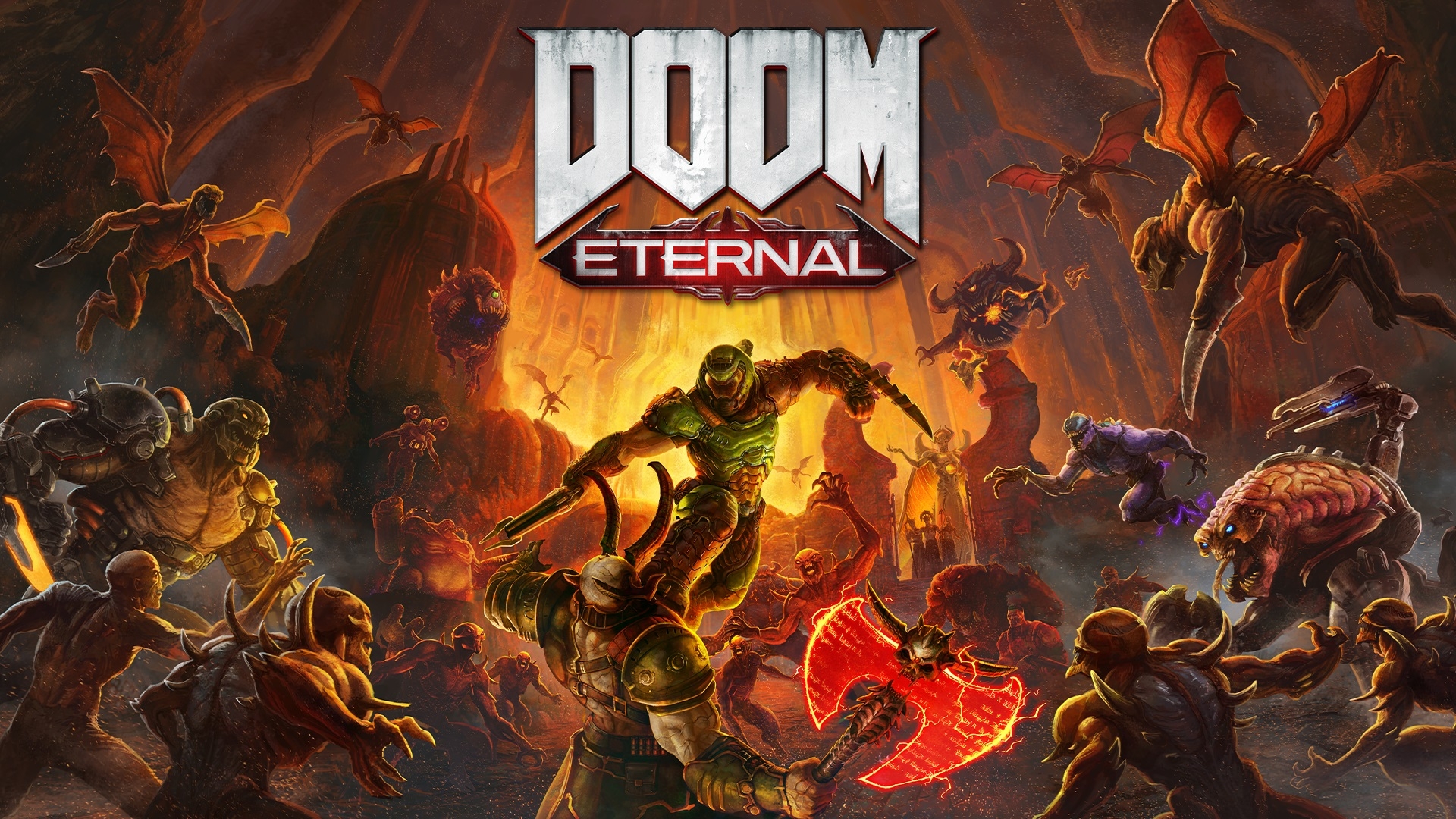 DOOM Eternal initially launched on March 20, 2020, which was also the same date as the release of Animal Crossing: New Horizons. At the time, DOOM Eternal was only released on PC, Google Stadia, PlayStation 4, and Xbox One. Bethesda has now announced that DOOM Eternal would launch on the Nintendo Switch.

The Nintendo Switch will add some optimizations for the console port. Unfortunately, the trailer or official store page states that the newest expansion The Ancient Gods: Part One will arrive at a later date.

The Nintendo Switch version will add some optimizations just for the handheld console. They include Motion Aiming, which uses the gyroscope within the Joy-Cons. Using motion controls and turning on the Motion Aiming setting allows players to aim more precisely when using both Joy-Cons.

RELATED: Cris Tales Is Set To Launch In 2020, A Gorgeous Indie Love Letter To The JRPG Genre

The main game adds a “Battlemode” where two fighters can battle an opponent in online multiplayer mode. Players face off in five matches, where the one with the most victories wins.

The Slayers Club website contains a detailed FAQ that answers questions and informs fans of “known issues.” One of the first questions is if the game will have a physical release, but Bethesda states, “Not at this time.”

DOOM Eternal was developed by iD Software. The title is a direct sequel of DOOM, which Bethesda released in 2016. In the new title, Hell’s armies have invaded Earth. In an intense single-player campaign, Doom Slayer has to battle demons across dimensions and stop the destruction of humanity.

The Ancient Gods: Part One was the first part of the campaign DLC. The DLC continues the story after the main campaign ends. While Doom Slayer has completed his work, it has come with consequences. Doom Slayer must step in once again to battle hordes of demons.

Anyone who pre-ordered early will receive the “Rip and Tear Pack plus DOOM 64.” The Rip and Tear content will be automatically downloaded and installed, while the DOOM 64 redeemable code will be sent to players via the email associated with their Nintendo Switch account. Players have to redeem the code by December 23.

RELATED: Apparition Is Now Available On The Nintendo Switch

DOOM Eternal is available now as a digital download through the Nintendo Switch eShop.