Spacebase Startopia Now Has A Confirmed Release Date For Xbox One, PlayStation 4, Nintendo Switch, And PC 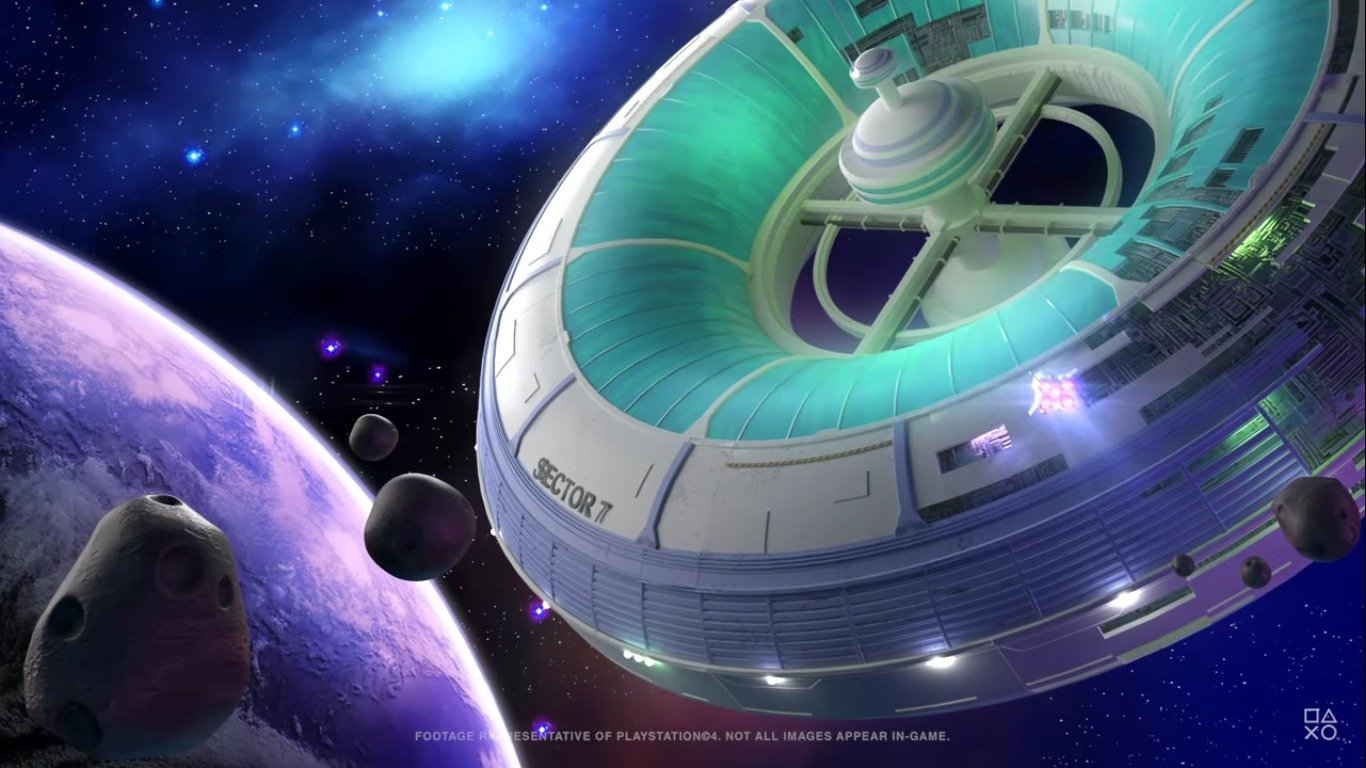 Take on a new challenge in a galactic race of space-based management. Spacebase Startopia is blasting its way to Xbox One, PS4, Nintendo Switch, and PC at a rapid pace, making it a galactic must-have for your interstellar game collection.

Created by Realmforge Studios, this game will take players into the realm of city-building and base-management with a sprinkle of real-time strategy skirmish action. Experience a balance between nostalgia and innovation in this reimagined version of classic designs. Manage a cast of colorful aliens on a donut-shaped space station and become a true commander of the stars.

Enter a captivating world of space station economy as you maintain a Space Base. This game is a mixture of hardened strategy mixed with a good helping of sci-fi humor and fun.

Take control of a desolate space station that has not been in use for over seventeen years. As the only rational and mark life form in the entire sector, gain control of the entire station and attempt to have more success then your predecessor.

The last person in control of the station met a very unfortunate accident. The game’s description says that their downfall had something to do with wormlike aliens and an accident at the system.

Despite that, you are destined to take control and lead your station into a new level of prosperity. Develop further sectors, maintain the three main decks of the station, and make sure that everyone on board is happy and healthy.

By trading with extraterrestrials, you can easily find the energy for global improvement. Be wary, though, as there are many enemy creatures in other sectors just waiting for a chance to take the station as their own.

Get to work and conquer space with your very own AI that will help you manage the station. This helpful computer program, named VAL, is standing by for your orders on what to do about the station’s profit.

For early access to the gameplay in the beta available to all pre-purchase customers on the Kalypso Store. There is a special pre-purchase discount available for those who want to save some money.

The game will be released on Xbox One, Nintendo Switch, PlayStation 4, and PC as of October 23, 2020. Make sure to wishlist the title on Steam for a reminder at the games eventual launch. If your ready to take command of a space station, then this is definitely a game for you.

In A Recent Gamesindustry Interview, Sony's Jim Ryan Insists The PlayStation 5 Is Still On Track For A 2020 Release 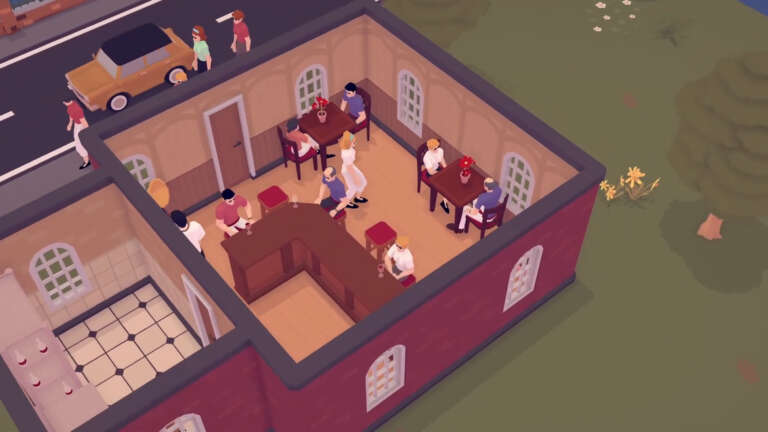 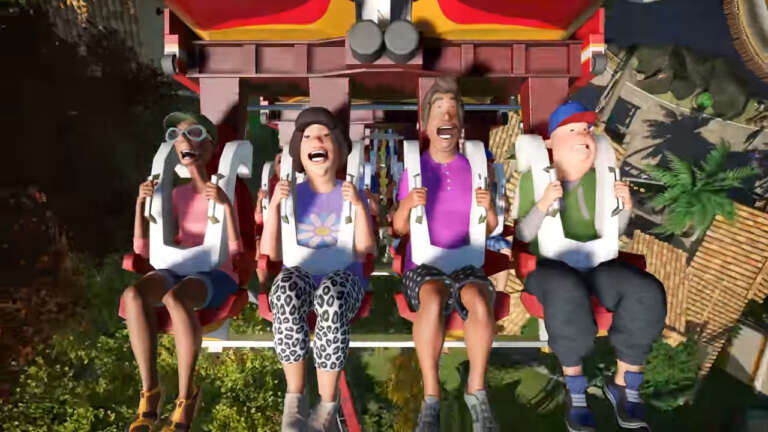 Nov 12, 2020 Harry Alston 6830
Frontier's Planet Coaster is the modern iteration of Roller Coaster Tycoon - its slick graphics and attention to detail have made it a firm favorite...