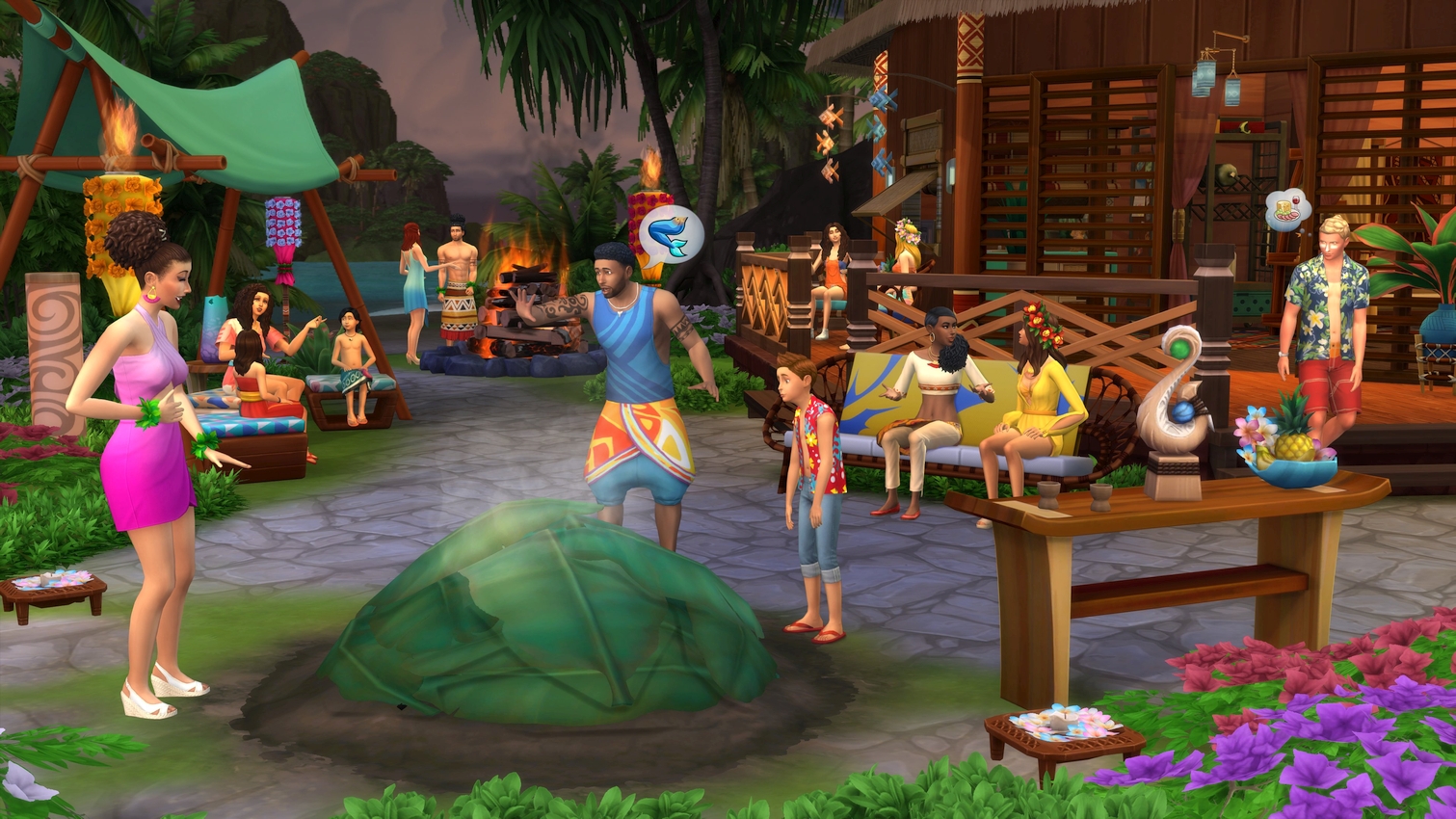 EA and Maxis decided to surprise The Sims 4 players by uploading the December update one day early. The update was initially planned to roll out on PC and consoles today, on December 8.

RELATED: The Retro Roguelike Thy Sword Is Out Now On PS4 And PSVita

The major part of the update is the addition of over 100 new skin tones. Every skin tone has a value slider that unlocks thousands of more customization options. New and existing skin tones also have improvements, especially improving the quality of suntans and sunburns.

Makeup also had a huge overhaul. Makeup now has included sliders where players can adjust transparency and opacity. This new feature is beneficial when a player wants to add a touch of makeup, but the existing options are too strong.

RELATED: Dead or School Launches On PlayStation 4 And Nintendo Switch This March

It's here – and a day early! Today, a free game update brings you 100+ skin tones, customization tools for skin tones and makeup, three improved base game hairstyles, and a main menu makeover. Available now to all The Sims 4 players! pic.twitter.com/p7QIIkI74d

Three base game hairstyles were improved, such as two children’s hairstyles. These included the braided ponytail with baby hairs, plus an option without baby hairs. The other improved hairstyle was the flat-top option that has improved texture.

The new update contains several new patches as well. They solve issues from the base game, Get to Work, Get Together, City Living, Cats and Dogs, Seasons, Get Famous, Island Living, Discover University, Eco Lifestyle, Snowy Escape, Dine Out, and Vampires. Almost all of the DLC content saw a small improvement.

While many players have argued that these issues could all be resolved by mods, others argue they should have been included in the base game. One of the complaints of the fourth installment of the series was the removal of color wheels, which was in The Sims 3. However, while players had more customizability, the third game was difficult for some to run on their computers. Console players also don’t have access to any mods.

The Sims team has been rolling out new expansions and other DLC. While the content was mixed, many players hoped that the team would fix existing issues. Many felt that some of the skins were poorly done or didn’t fit the skin tones of the loyal fans of the franchise.

The team stated that they were working with The Sims game changers, who are well-known creators, to get early previews of new content. These conversations led to the announcement of new updates in the future that would fix existing hairstyles and better represent Sims players.

The Sims 4 December update is now live on PC and consoles. The full patch notes are available on the game’s official website.