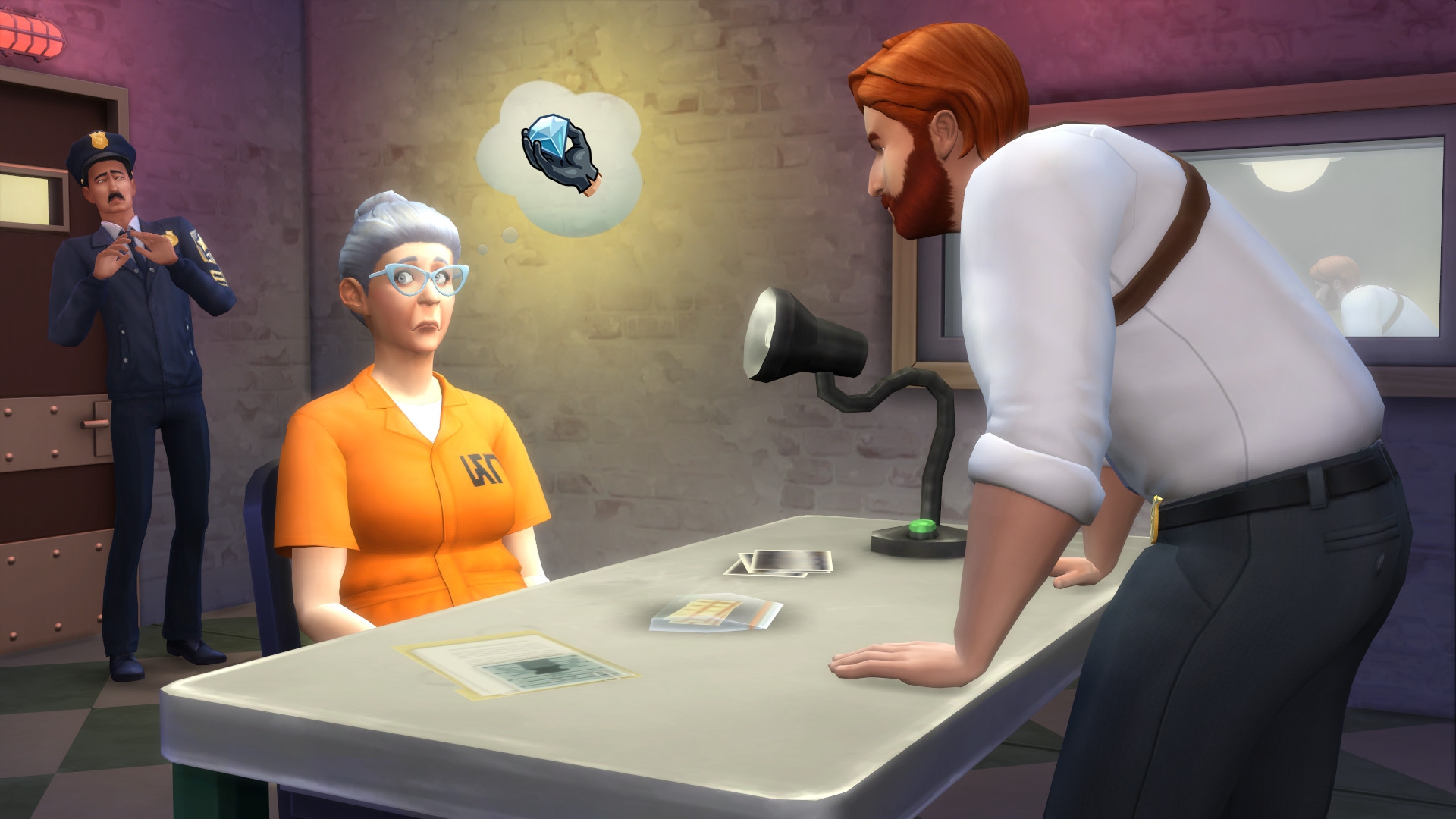 On November 10, Maxis released a new update for The Sims 4 ahead of the new expansion pack Snowy Escape launch. The update included several fixes and new content, such as platforms for builders and Sentiments.

Unfortunately, the patch caused even more issues than it attempted to fix. This time, the patch wasn’t caused by conflicting mods and custom content for PC users. The patch was crashing games for everyone, including console users who can’t use mods. The excessive crashing caused the game to become unplayable for most.

Hours after the new patch was released, The Sims team announced that a patch was in progress. They requested that all players formally report the issues on the EA forums.

A new patch was released over a week later on November 17, but only for PC/Mac players. Console players finally received the version 1.34 update on November 18.

RELATED: Blood Bowl 3 Has Been Announced From Cyanide Studio And Slated For 2021 Release

Hey Simmers, a new patch was just released to fix the excessive crashing on PC/Mac. We're still working to get the same patch out to our Console players ASAP. Patch notes are below, please lemme know if you're on PC/Mac and still having issues, thanks! https://t.co/nm6Yyb2ZuM

Unfortunately, players are still reporting issues. Those problems include endless loading saves and a blank world screen on Mac. PC players are also reporting that their save games are bloated, the in-game clock freezes, and long loading times that ultimately lead to crashing.

PC/Mac players were asked to repair their game after the update. Many players were upset that the patch still had issues and may require additional fixes and another patch in the future.

PC players are highly encouraged to remove their mods and ensure their games are working first. Script mods should also be updated to the newest version before adding them back into the game.

PlayStation 4 players, who are PS Plus members, can back up their saves by uploading them onto the cloud or using a USB Drive. Console players can do this every time there’s an impending update because Sims players know that sometimes one big update can lead to issues that require one additional update.

For many, the console patch was more successful than the PC/Mac patch. Some who reported additional issues on PlayStation 4 didn’t complete the system update yet, while others had issues that need to be further investigated.

Anyone who is experiencing issues should report them on the EA forums. It’s easier for the developers to keep track of reports there instead of replying to separate threads on social media.

The Sims team has another update coming on December 8. This major base game update will add over 100 new skin tones with a value slider to unlock thousands of customizable options. Additional new content includes makeup sliders, three more base game hairstyle improvements, and more.

Jun 23, 2021 Harry Alston 35561
At long last, Skull Town is making a return to Apex Legends, just not in the way that was expected a few months ago. With the release of the Arenas...