The Sims 4: Snowy Escape Livestream Reveals More Information Ahead Of Its Release 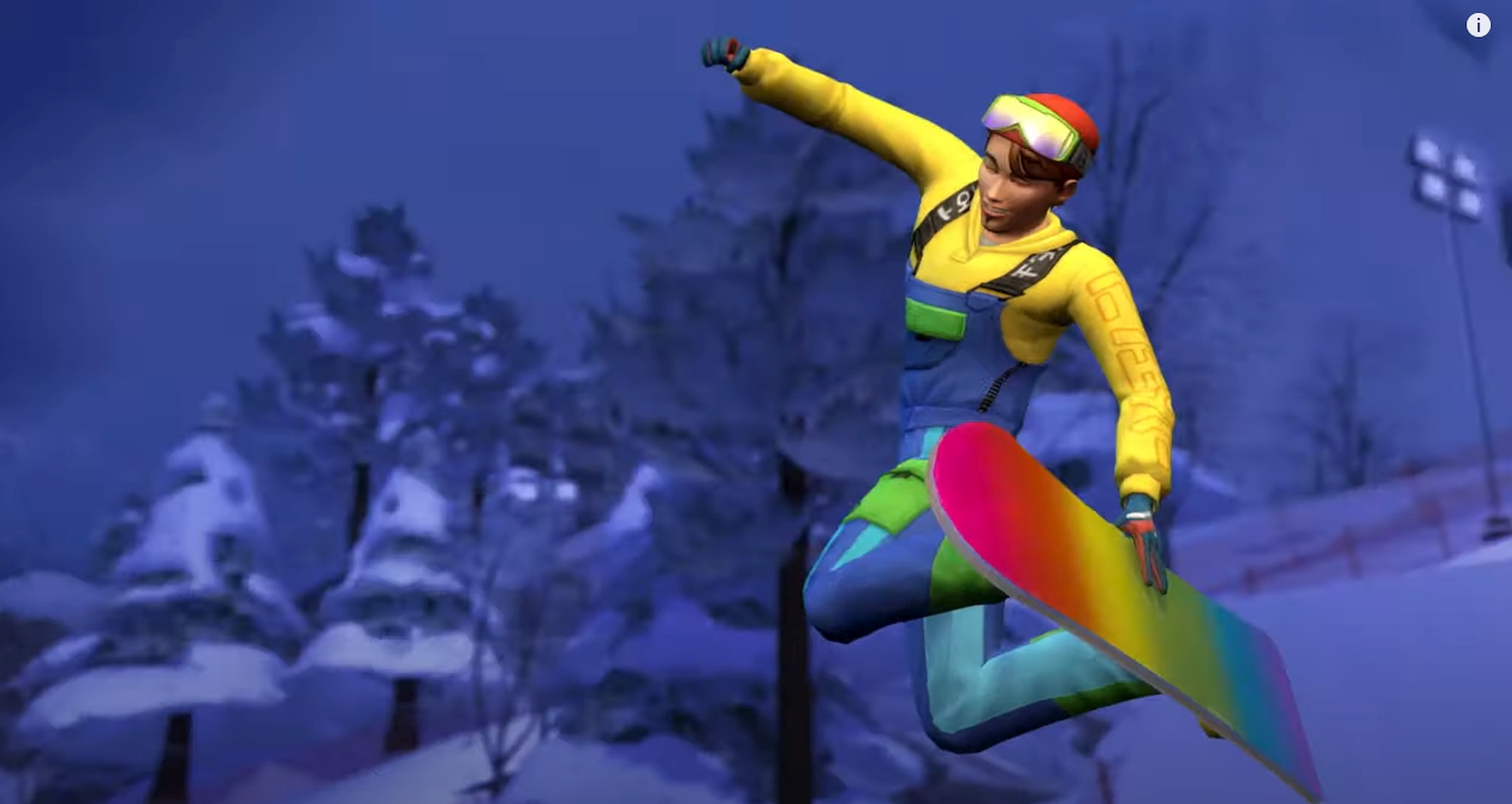 The Sims team recently held a livestream showcasing gameplay and other highlights for the upcoming The Sims 4 expansion pack Snowy Escape. The livestream was a deep dive into the new world, including activities, Create a Sim (CAS) items and the new lots.

The Snowy Escape livestream was held on October 30 and hosted by SimGuruGraham on both the official The Sims YouTube and Twitch channels. The recorded video is still available for those who couldn’t watch the show live and is around two hours long.

An interactive map of Mt. Komorebi shows an advance look at the world, including the homes, rentals, and community lots. This isn’t a complete view of the world, as there are other lots to explore, such as an empty 50×50 lot by the Onsen Bathhouse in Yukimatsu.

Build Mode will have some updates as well, including platforms. Players can create different levels on the same floor for inset areas. This was first hinted at in the Snowy Escape trailer. Some of these updates don’t be exclusive to the EP and will be added to the base game. In total, there are over 150 objects in the upcoming EP.

One of the biggest surprises was that the Snowy Escape incorporated three builds by popular YouTubers. Some Sims players have criticized the default homes, while others used them as base lots to build over.

The new world of Mt. Komorebi will have several new outdoor activities to enjoy. Sims can swim in the water in the world, including in a river. The weather will change as well, and depending on the severity, it will change the safety of some of the activities like skiing down slopes or mountain climbing. With a high risk of dangers, players can expect new deaths.

Some small life changes include the ability for children to wear uniforms when going to school. Sims can also change a setting that required guests to take off their shoes before entering a house.

The EP adds multiple festivals, including the Children’s Festival, Festival of Lights, and Festival of Snow. At the events, players can enjoy some of the 15 new additional meal items and choose from different utensils.

Lifestyles will significantly change a Sim’s personality, and there are 16 different ones to obtain. Meanwhile, Sentiments can bring up either positive or negative emotions in Sims.

RELATED: Dying Light 2 From Techland Is Looking Even Better Than The Original

Revealed during the livestream but not specific to the EP are two upcoming base game updates. They include platforms and the ability to go on vacation in any world, not just designated destination worlds.

The Sims 4: Snowy Escape launches on November 13 for PC, Mac, PlayStation 4, and Xbox One. The upcoming EP will launch on all platforms on the same date.

Aug 10, 2022 Robert James 210
The next fantasy is being eligible to join them in a totally vast environment full of abundant things to do as live matches become the ever-popular...