Steam Is Holding A Special Promotion For Hellblade: Senua’s Sacrifice Until January 2nd 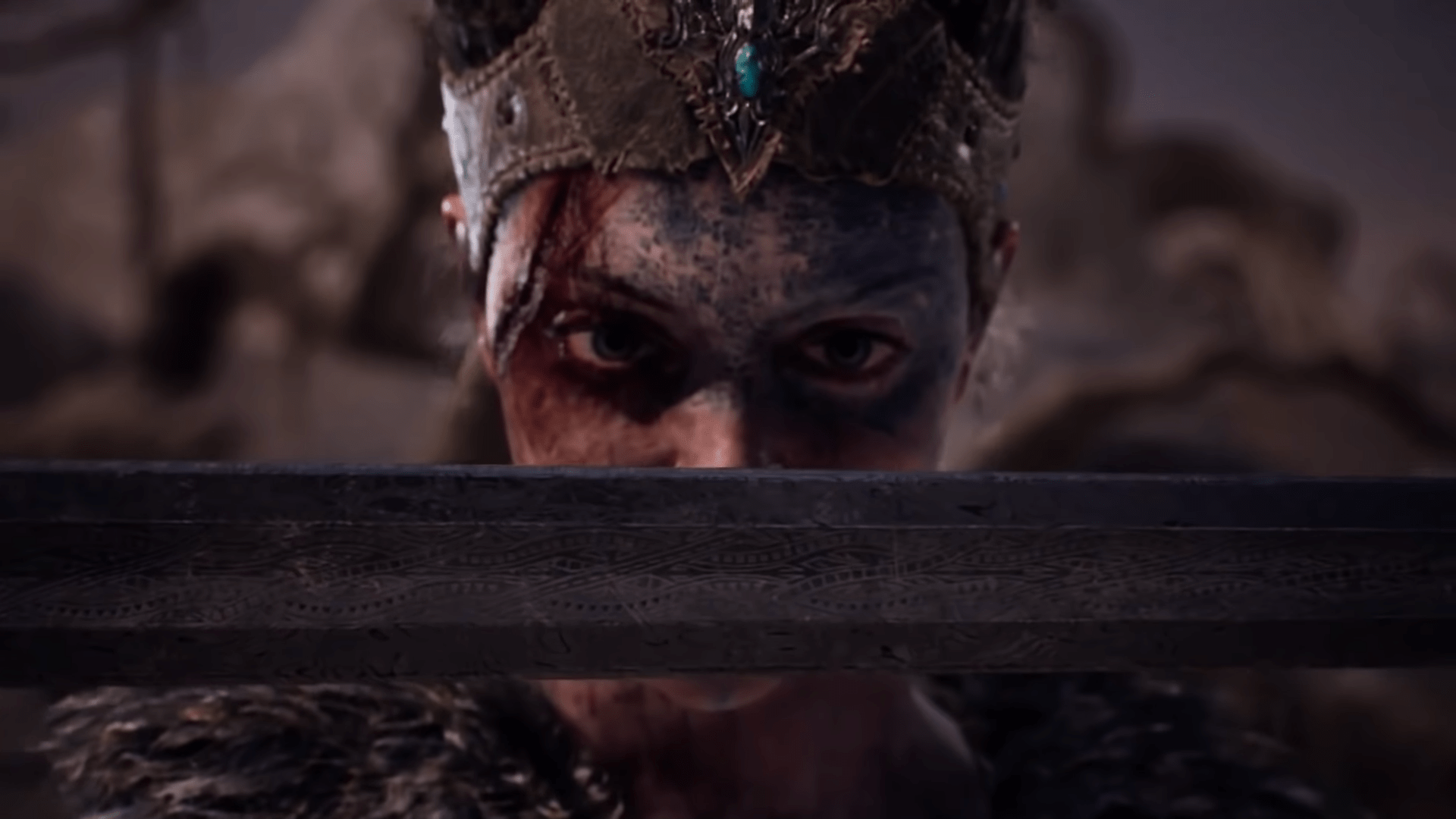 Off the back of Steam offering the somewhat classless Dead or Alive 6 as a daily deal, they’re also offering Hellblade: Senua’s Sacrifice as a special promotion until January 2nd.  The games couldn’t be farther apart in terms of depth and scope, which is perhaps part of the charm of a game platform holding such a wide variety of titles.

If you’ve yet to experience the mind-blowing journey of Senua, now is the ideal time with it being 67% off, bringing the title to only $9.99.

Brought by the minds of indie studio Ninja Theory, Hellblade: Senua’s Sacrifice is arguably a best-in-show presentation at the experiences that games can offer, the ideas that can be explored, and the ultimate depravity’s the must be withstood.  While there are a near-infinite amount of games that are willing to do little more than offer a pleasant way to pass the time, occasionally, a game comes forward that forces a change in perspective; a title that has a lot to say, and a unique way of doing so.

The premise of Hellblade: Senua’s Sacrifice is that a warrior embarks on a vision quest into Hell to fight for the soul of her lover.  The game is set comfortably in a Viking culture that does well to bring more primal theories to the forefront without seeming out of place.  It is a goosebump-raising experience of insanity, dementia, and psychosis, forcing the player to discern reality and guide Senua through the most terrifying aspects of her journey.

Development studio Ninja Theory brought in multiple neuroscientists to ensure that they portrayed psychosis as accurately as possible, and also brought in those that actively suffer from the illness to question coping mechanisms.

The result is a world-class game that has received more awards than most people know of, and a genre-defining foray into games that frankly discuss mental health.  Despite this premise, don’t walk into this title thinking that Senua is some frail woman needing guidance.

Senua is portrayed as the hardcore warrior woman that most people dream of being, and Hellblade: Senua’s Sacrifice somehow portrays the psychosis and mental despair as an adamant strength of Senua herself.

If you’ve ever gotten into the age-old argument of whether games could be a form of art all themselves, this is a fantastically playable title that stops the argument before it even starts.  As a wider scale of people get their hands on the various development tools that are available in the modern era, expect to get further treats that explore the oft-forgotten such as Senua. 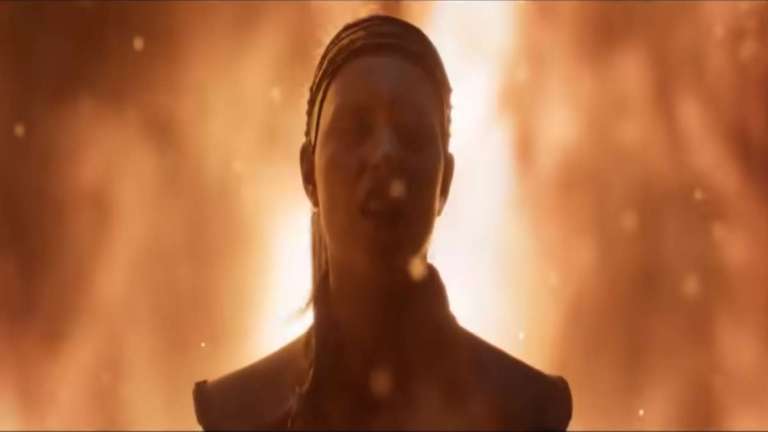 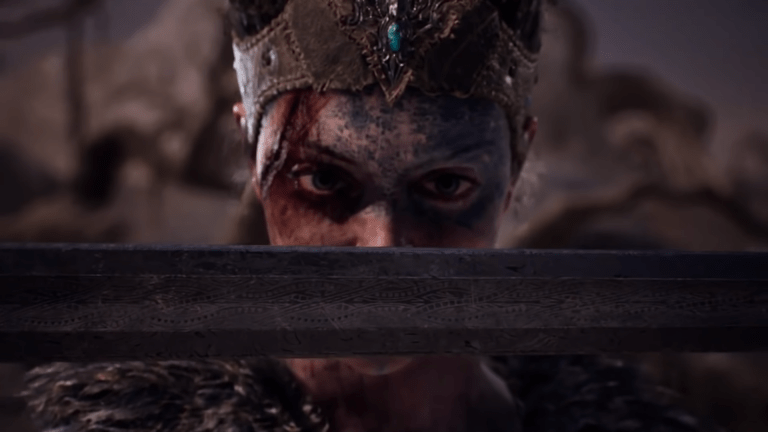