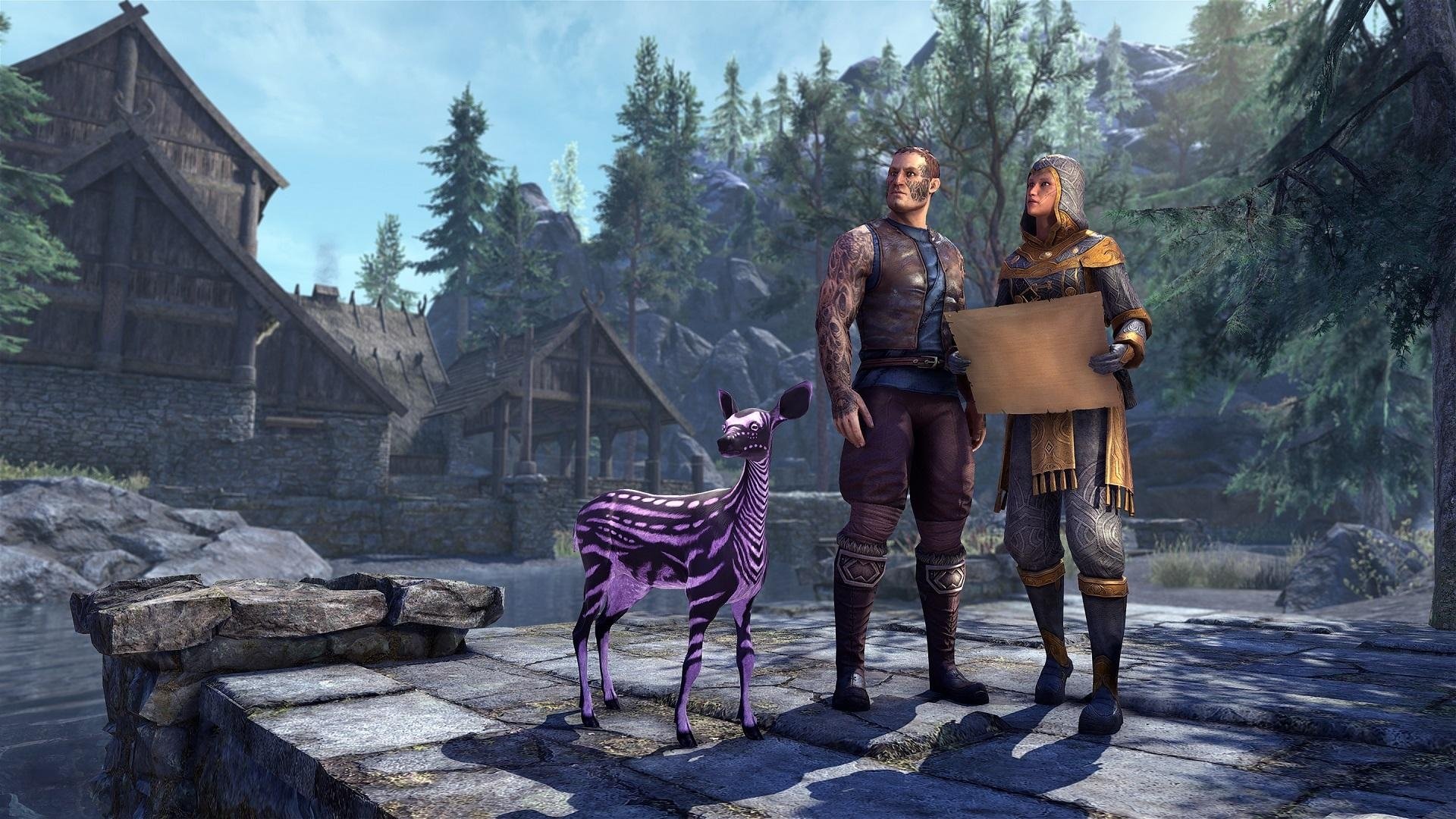 The Elder Scrolls Online has been updating with new content and events in the past several months. In a new blog post, the ESO has outlined its upcoming list of events and updates for the remainder of the year.

The first major update is the introduction of Markarth. Players can download the quest starter for free in the Crown Store. The quests will lead players on a journey that leads directly into the Markarth DLC, which is the conclusion of the Dark Heart of Skyrim adventure.

The Lost Treasures of Skyrim event will take place from September 23 to October 23. The event allows players to unlock three tiers of collectible rewards. They include new cosmetic items, a pet, new house, and the newest collectible: house guests. These rewards are collected by digging them up with the Antiquities system.

The events also come with daily quests in Western Skyrim. Unfortunately, players will need to own the Greymoor Chapter to take advantage of all of the bonuses.

The rest of 2020 will include in-game events, the #DarkHeartOfSkyrim finale, and celebrations for the community. If you missed our preview stream yesterday be sure to check it out!https://t.co/mEL9WIWns9

The remaining events are all annual celebrations. The first is the Witches Festival from October 22 to November 3. After completing “The Witchmother’s Bargain” quest, they will receive the Crow Caller. The whistle summons the Caldron to gain a two-hour 100% XP buff. Drinking the potion isn’t necessary but will give players into a unique costume.

The Undaunted Celebration event takes place in dungeons. Players team up with either four friends, guildmates, or random participants and then fight in Normal or Veteran difficulty dungeons. Players will earn various rare rewards for completing the dungeons. The event lasts from November 25 to December 12.

The final event for the year is the New Life Festival, which takes place from December 21 until January 2, 2021. After completing “The New Life Festival,” players can unlock the Breda’s Bottomless Mead Mug. The item provides a two-hour 100% XP boost.

The XP boosts always stack with other XP bonuses, making it the perfect opportunity to level up existing characters or create someone new.

Some players are hoping this year’s events will hopefully go through without any major issues. At the end of last year, The Elder Scrolls Online was going through a series of updates to stabilize the servers and other quality of life improvements. Unfortunately, some of the updates caused more issues, which meant some events had to be delayed or rescheduled.

As an added bonus, the Tamriel Together event will also contain a sweepstakes, guild-based contest, and more. Additional details will be released on the ESO website in the future.

The first round of The Elder Scrolls Online events begins on September 23.

Oct 21, 2020 Jeremy Green 580
Fallout 76 is an action RPG that has gradually gotten better with time. When it first launched, it didn't seem like Bethesda could get it back on the...

Sep 27, 2020 Seb Bates 2560
After the industry-shaking acquisition of Bethesda and parent company Zenimax early this month, Microsoft is already seeking to capitalize on the... 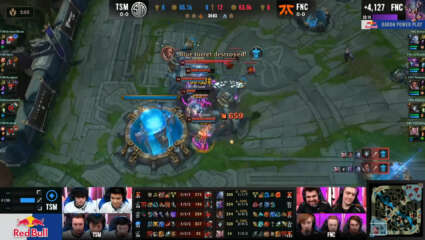