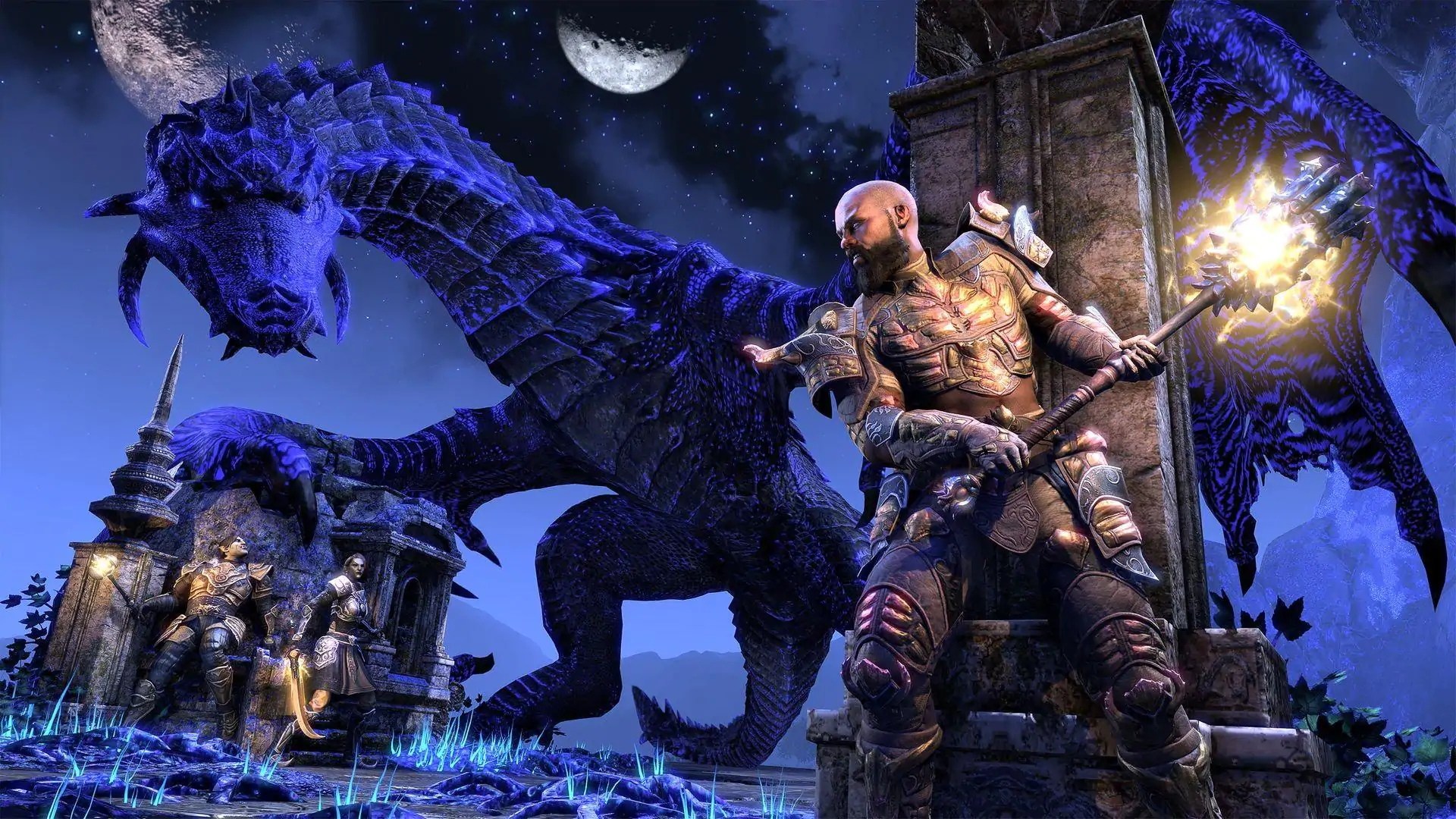 After a month of delays, the Undaunted Event is finally ready to relaunch. The annual event in Elder Scrolls Online usually takes place at the end of the year, but will now be one of the first events of 2020.

The Undaunted Event heavily relies on the Activity Finder, which has long plagued those seeking a group for delves.

The Undaunted Event is returning to #ESO. See all the details on how to participate here: https://t.co/lSRj0Maz62

The Undaunted Event is simple: “To participate in this event, take on Tamriel’s four-player dungeons by using the Dungeon Finder tool or by traveling to a dungeon with your group. Normal or Veteran difficulty, it’s up to you!”

Many dungeons are so challenging that they can’t be completed by most players alone. They require the full group, up to four players, join.

Those who don’t have available guild members or aren’t in a guild have to seek out random players on the Activity Finder to create groups. Players have long criticized the long queues and frustrating experience of joining the fight with a group of strangers.

The ESO announced that they’re ready to relaunch the event after making some fixes to the Activity Finder. The Finder was rewritten entirely in late October. Unfortunately, it ran into issues. It was pulling resources from the entire game. This issue caused significant lag when logging in to the EU megaserver, only one of two servers in the game.

When ESO attempted to launch the Undaunted Event late last year, it caused such significant issues that the event was pulled within hours. There was no scheduled relaunch window for several weeks.

The ESO team is ready to put their new fixes to work. The Undaunted Event will kick off later this month, along with unique rewards.

When a final boss is defeated, it will drop loot plus Undaunted Reward Box. The box will contain random items or the special “Opal” style armor. The bosses also drop event tickets that can be traded into the Impressario for Indrik feathers and Opal Monster Outfit styles. There are no new Indrik berries yet, but the feathers and tickets can be stockpiled for future events. Only twelve tickets can be held in a player’s inventory at one time.

The Undaunted Event relaunches on Thursday, January 9, at 10 AM EST and runs until January 13 at 10 AM EST.

Jan 12, 2021 Harry Alston 3880
With an announcement earlier this week from Lucasfilm Games that they were breathing new life into their brand, hopes were high for another Star Wars...