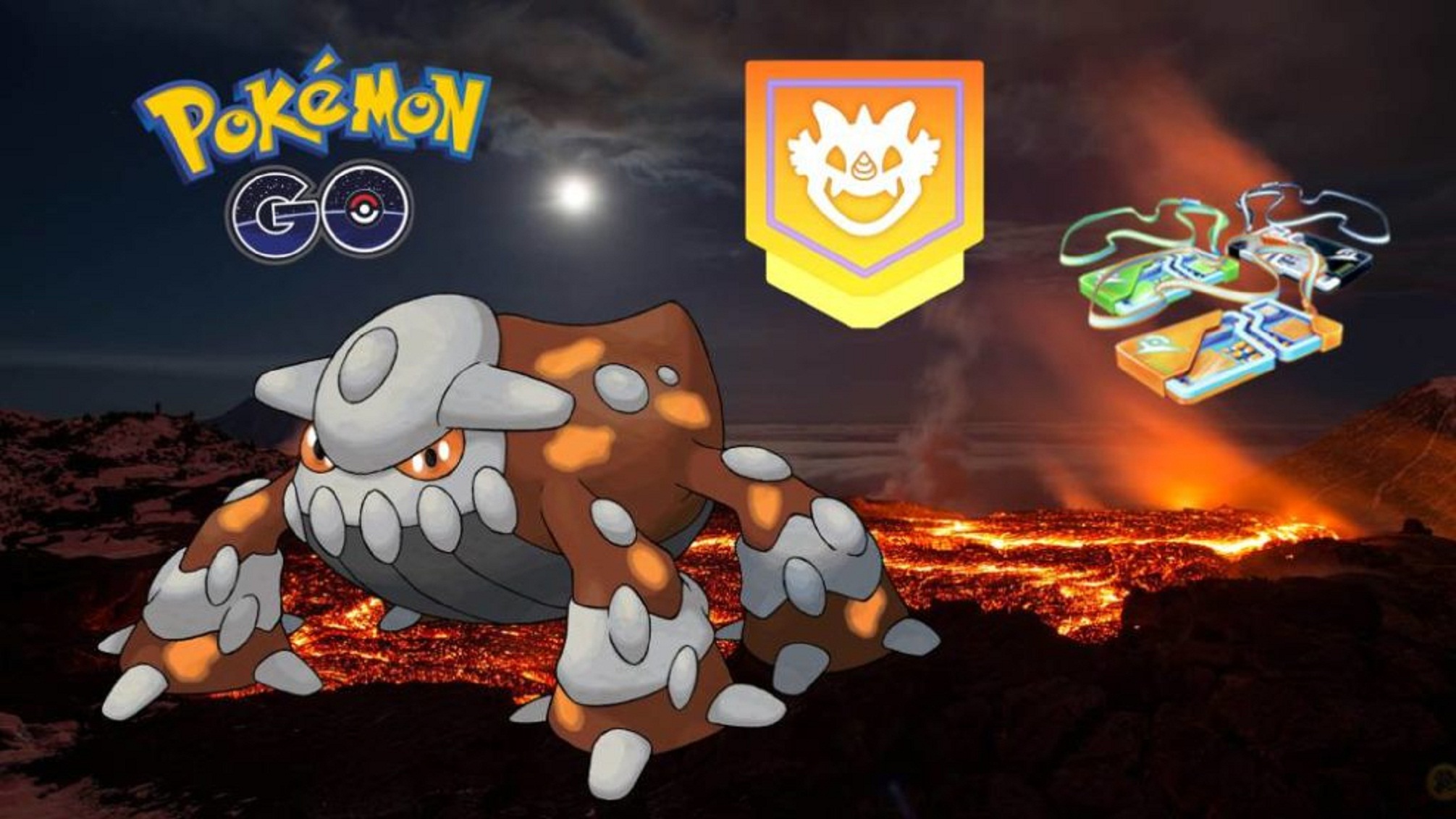 The legendary Heatran has come back to Pokemon Go. The Lava Dome Pokemon is back again, but this time it will be appearing in five-star Raids for a short span, giving players the first opportunity to catch one early this year.

Heatran would be available until February 4. For those who own one, it’s still a good time to take advantage of its return, because it’s still a time to catch the sparkling Heatran. So anyone looking to add to their collection, listed below are tips on how to battle and capture Heatran

How to Locate Heatran
Until February 4th, Heatran will pop up as a five-star Raid boss at Gyms around the world. To capture one, players would have to head to a Gym where usually Heatran Raid would take place and then battle it alongside other players.

Before participating in a Raid, a Raid Pass would be needed. This can be purchased from Pokemon Go’s in-game store or get one for free after spinning the Photo Disc at a PokeStop. However, only one can be present at a time in inventory.

While this shiny Heatran Raids can come up anytime, the best bet would be to find one Wednesday evenings from 6-7 Pm local time starting from today, especially when Niantic hosts their weekly Raid Hour events. At that hour, Heatran Raids would be present at most Gyms, ensuring players can find one. Here’s the dates when Heatran Raid Hour event occurs:

The Best Heatran Counters
Heatran Pokemon is a Steel/Fire-type, which makes it doubly capable to Ground Pokemon. When battling Heatran, Rhyperior, Garachomp, and Groudon would be helpful. The Heatran is also weak to Water and its fighting types. In that regard, Pokemon, like Swampert, Kyogre, and Machamp, would come out as good choices.

However, the two types to avoid using would be Psychic and Dragon. The legendary Heatran resists courtesy of its Steel typing, which is why none in the two would be helpful when challenging it. Avoid bringing Grass, Bug, and other Steel Pokemon because they are also weak to Heatran.

The Shiny Heatran
As previously stated, players would get the chance to encounter a Shiny Heatran while it’s in Raids. However, the odds of finding one are quite low, and there’s no assurance of encountering any, so having patience and participating in as many Heatran Raids improves the chances of finding one. Upon that, knowing if Heatran is shiny won’t be evident until the capture phase, and if any is found, then there’s a guarantee of finding one.

Pokemon Go’s first community event of 2020 is lurking already. The event is scheduled for Sunday, January 19th, 2020. However, Niantic hasn’t revealed what this month’s new featured Pokemon would be like.