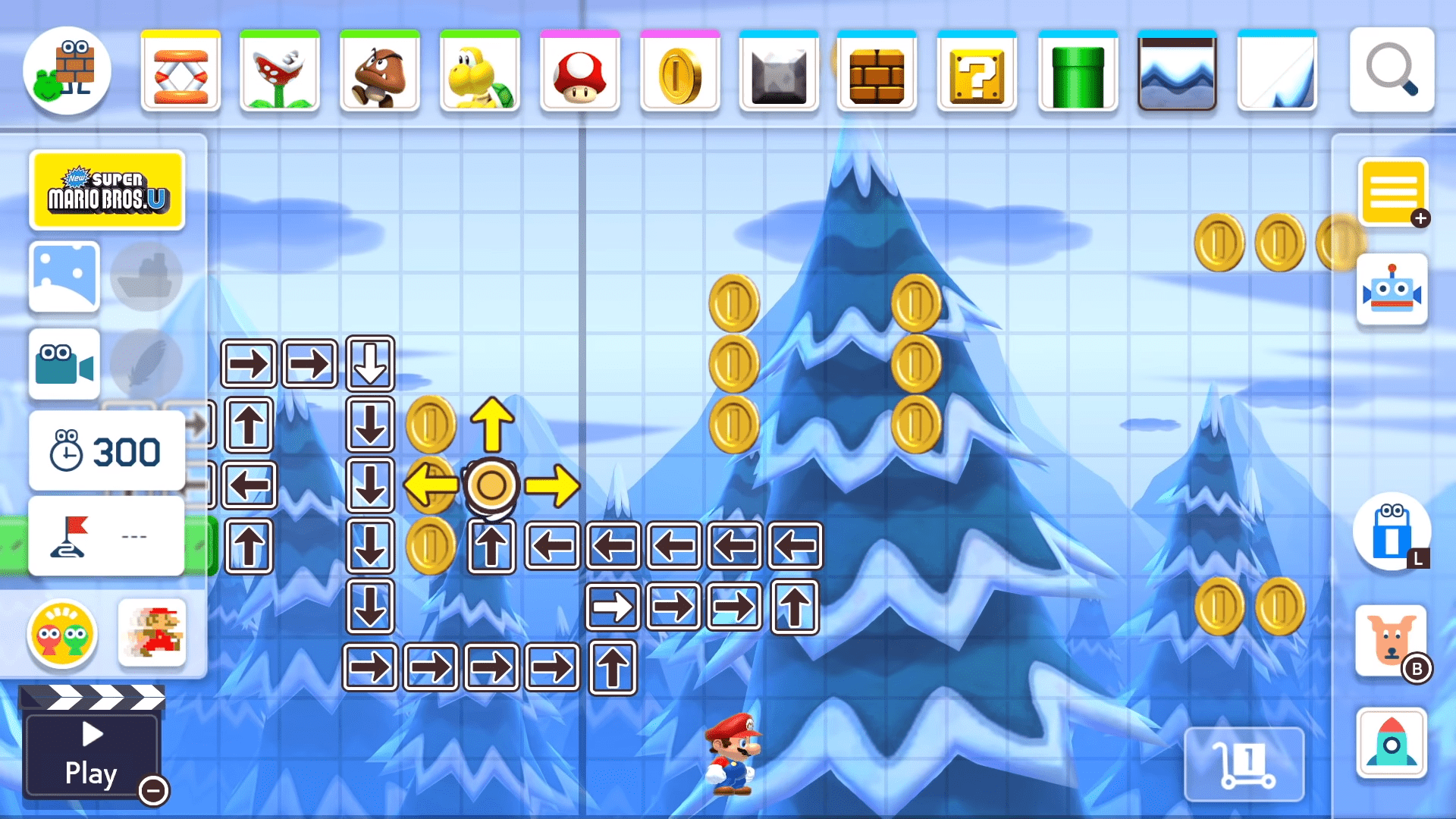 Super Mario Maker 2 posits an interesting conundrum; if everyone could make Mario levels, how many would actually be interesting and worth the play?  The answer has been surprisingly few, as many users seem content to play auto-levels that catapult the user throw wild levels with no interaction, of levels that play renditions of popular tunes from other titles.

Occasionally, however, the stars will align and you find yourself in a fantastically difficult level that is built with vision, purpose, and quality, and those are the levels that keep many users logging into Super Mario Maker 2 six months after its initial launch.

The title gives players a large number of tools to build the levels of their dreams (or nightmares), from classic enemies to game-changing mechanics that calls into question what has been released for the 2-dimensional titles in the past that have recently bordered on exhaustive repetition.  Players can build in multiple styles ranging from the original Super Mario Bros. to more recent titles, and they’re encouraged to go wild with imagination.

Many users have done precisely that at Nintendo’s behest resulting in many users capping their published level limit early, which was originally set to 32 levels at release.  Nintendo heard their users and bumped the limit up to 64 at the tail-end of July before an entire month had passed from release.

Now, once again, Nintendo has announced that they’re bumping up the limit to a staggering 100 user-created levels per account.  Users can publish 100 levels of questionable intent and polish for the entire world to play or suffer through.  Nintendo stated when they increased the cap to 64 that they’ll likely do so one final time after, and this appears to be it.

So don’t get too excited about how many levels you can publish; this seems to be the final increase that the developers have planned for the famous series.  Which makes 100 the hard cap for players internationally, and Nintendo is rather unlikely to increase the limit yet again.

Unfortunately, to both share your levels and discover new ones, you have to pay for an online service that has divided many users of the platform, as Nintendo has joined the bizarre systems set in place by both Xbox and PlayStation where users cannot connect to outside servers without paying for the opportunity and pleasure.  The typical divide is between console regulars and PC gaming enthusiasts, where their differing histories have resulted in a cultural rift between having the expectation to pay for online access, and online access simply existing.

For the many that have opted to pay for the online systems, a simple request: at least try to make it interesting when you publish a level.