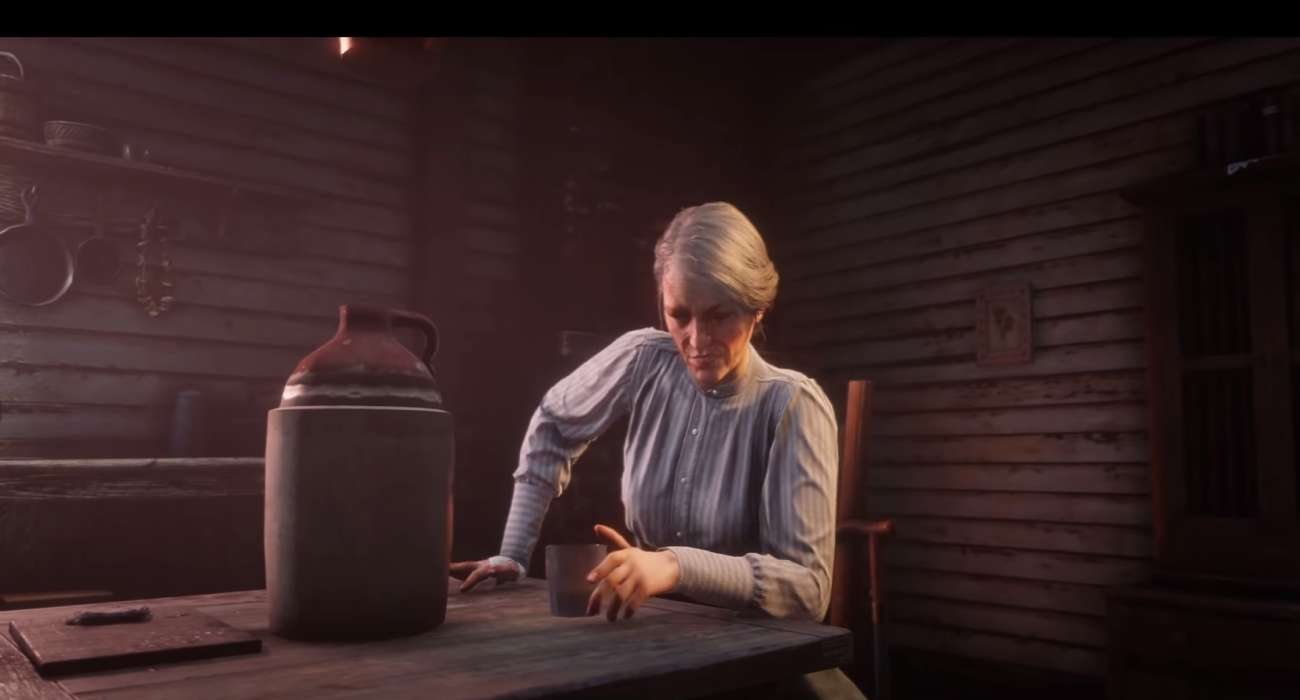 Red Dead Online has been a huge success for the people at Rockstar Games. It’s included in Red Dead Redemption 2, one of the best video games that has come out in recent memory.

Like the base campaign, the online portion is filled to the brim in fun and rewarding content. There are daily changes you can complete, whether it’s hunting down outlaws on wanted posters or taking down beastly animals in the woods. There is never a shortage of things to do, really.

This portion of the game just received another big addition in a moonshiner system. It essentially lets you start a moonshining career in a basement. Of course, you have to save up enough money to afford such an establishment. When you do, that’s when you can start raking in the money and feel like a complete outlaw that has some secret underground business venture.

It seems like Rockstar is really starting to push the moonshiner system as well. They’re constantly adding incredible rewards for users that take advantage of it. Some more were just introduced a couple of days ago. According to patch notes, those that reach rank 3 in this system will score themselves a new pair of boots. Users can also earn additional XP by giving their moonshine some flavor.

It doesn’t seem like these rewards will be stopping any time soon. That’s great news if you have yet to check out this amazing extension of an already fantastic segment in RDR2. There’s something just so special about brewing your own moonshine and selling it to the people. Back in the day, this way how a lot of people survived. Despite the looming threats of the law, moonshiners braved the consequences in order to make a profit.

You can do the same right now in Red Dead Online. It’s also worth mentioning that a lot of the moonshine properties available for sale have been discounted. Thus, you can get in on this moonshining action without having to spend all of your hard-earned game currency. That’s great to see from Rockstar. They want as many users as possible to experience this system, even at the expense of not earning as much money.

Red Dead Online continues to be the gift that keeps on giving from Rockstar. That’s important for those who’ve anxiously waited for the next installment of GTA, which has yet to receive an official release date.

Nov 4, 2022 Tom Lee 310
This week, when visiting Los Angeles, a GTA Online user discovered a shocking discovery: their very own residential building within the game. Many of...

Nov 4, 2022 Tom Lee 400
There are allegations that Blizzard's mobile action-RPG entry, Diablo Immortal, has made over $300 million in sales. The massively successful Raid:...