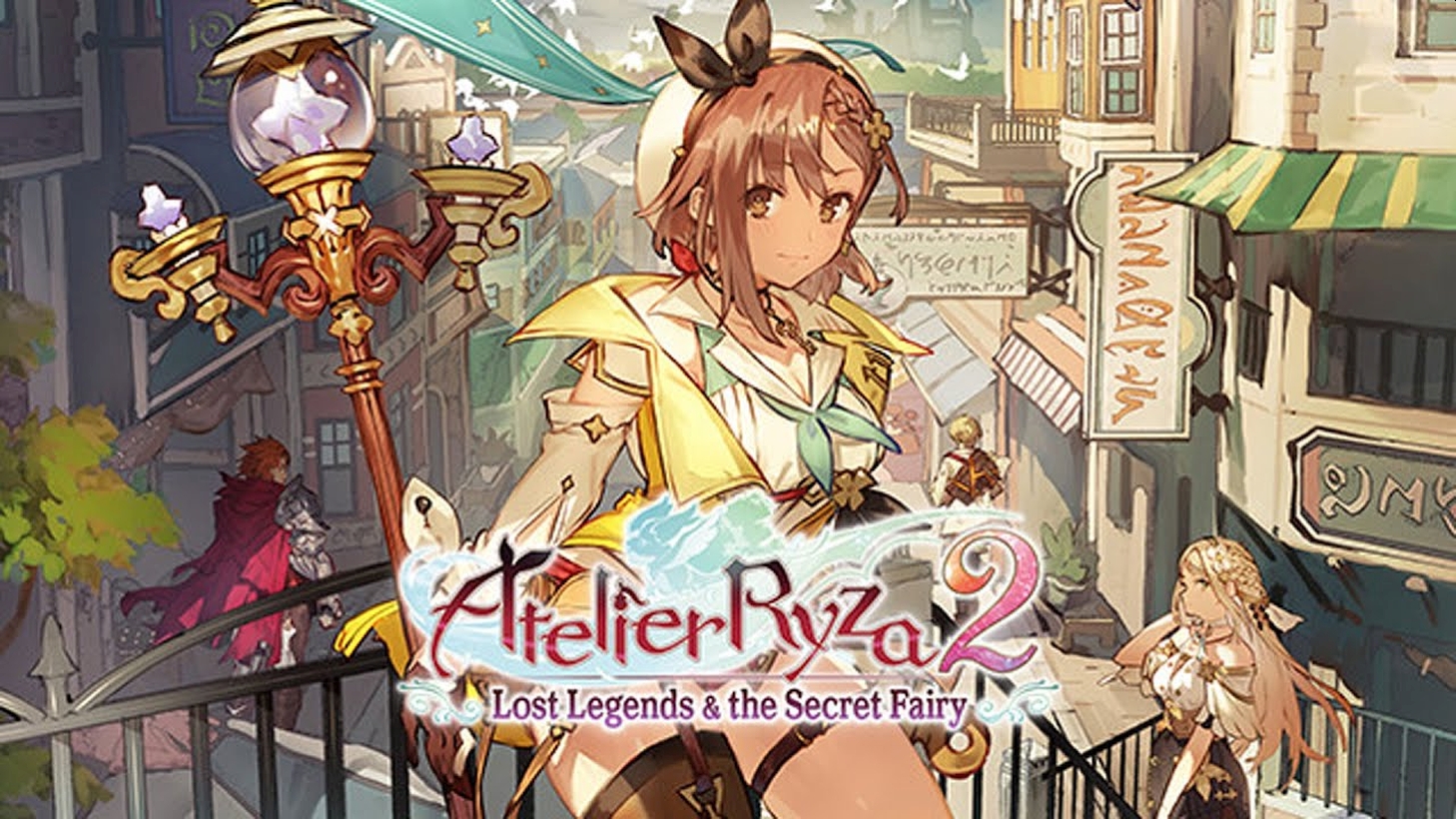 Koei Tecmo and Gust have revealed new information regarding two new editions for the upcoming game Atelier Ryza 2: Lost Legends and the Secret Fairy. The announcement was made at the end of the music video trailer featuring the game’s theme song “Somewhen, somewhere” by Clammbon.

The Digital Deluxe Edition is packaged with a code for the base game. Players will also receive the “Another Style” costume set with 21 outfits, “Summer Memories” costume set with 16 outfits, Kurken Island Gathering Tour, Helpful Items set, and All You Need gem pack.

RELATED: Riot Games's FPS, Valorant, May Be Getting A Beta Ranked Mode Soon

The Ultimate Edition comes with everything from the Digital Deluxe Edition and more. Players will also receive the Season Pass, which means that even more DLC is coming. It also includes the “Mysterious Book Alchemist” costume just for Ryza. This is the same costume worn by Atelier Sophie.

Previously, the publisher announced a physical limited edition for Atelier Ryza 2, but it quickly sold out once. Some restocks were made, but there is no guarantee players will be able to find it the longer they wait.

Atelier Ryza 2 includes digital pre-order bonuses as well. This includes the “Nostalgic Straw Hat” accessory just for Ryza. Depending on the retailer, players will receive an additional t-shirt bonus for the protagonist, such as the “Beware of Puni!” Or “Blue Puni Costume” items.

Anyone who purchases the digital or physical game early will receive the “Summer Fashion Costume” set. This bonus will remain for the first two weeks after the game’s launch.

While the physical PlayStation 5 version was canceled, for now, PlayStation 4 owners will get an additional bonus. PS4 owners who buy Atelier Ryza 2 either digitally or physically will receive a free PS5 upgrade.

Of course, if players would rather play the game without the additional cosmetic bonuses or don’t have a PS4, the physical and digital base game will remain available.

Atelier Ryza 2: Lost Legends and the Secret Fairy launches on January 26, 2021, in North America for PC via Steam, PlayStation 4 and 5, and Nintendo Switch.

Oct 22, 2020 Lisa Nguyen 14350
Koei Tecmo has announced Atelier Ryza: Ever Darkness And The Secret Hideout will soon restock on Amazon. While the game was previously released on...