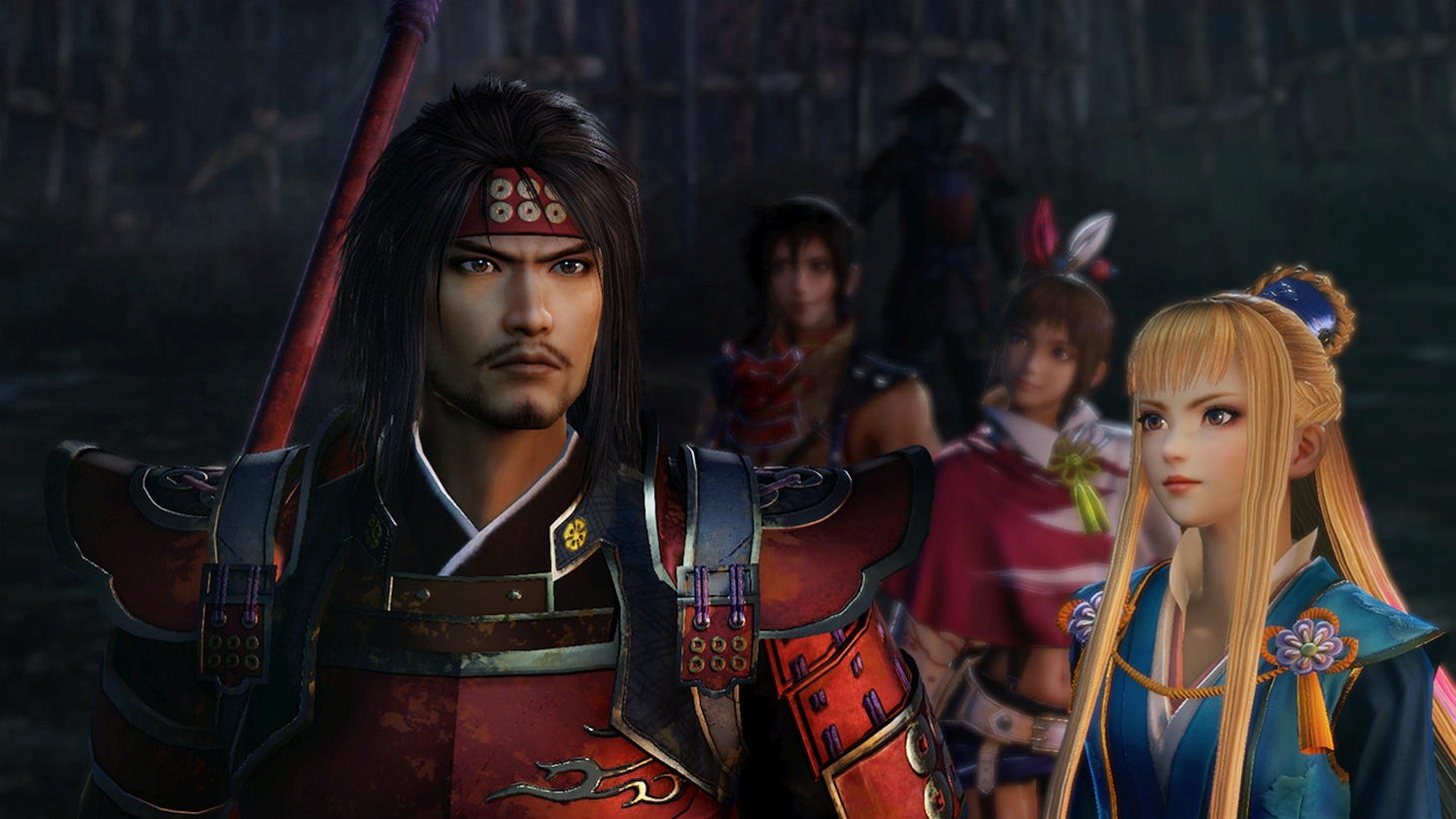 Several weeks ago, Koei Tecmo released an online survey seeking suggestions and opinions regarding the Dynasty Warriors series. Now the company is seeking opinions that may affect the future of the Samurai Warriors series.

The survey will only last around one week, so those interested should act fast. The survey will take under 10 minutes and can be accessed through a link on Koei Tecmo’s social media accounts. Those who take the time to fill out the survey will receive a special wallpaper.

The survey contains around 20 questions. All feedback gathered may be used for future titles in the series. The first few questions are general questions, such as player age, gender, location, which devices they own, and how much they spend a year on PC/console games and mobile games.

Take some time and fill out this survey for the Samurai Warriors Series! https://t.co/tegSZx0Bmw

After the general questions are complete, players can give their input about the Samurai Warriors series. Players can select why they like the series. As for a new series, they are asked to say what information they want to learn about first, such as which playable characters are included, the story, game modes, Deluxe Version bonuses, and/or pre-order bonuses. Those who pre-order are then asked what bonuses they’re interested in.

Koei Tecmo also wants to know where players get their news from. The options include other social media, ads on news websites, or even suggestions from YouTubers.

The last two questions allow players to write in their answers in detail. Anyone who has grown tired of the Samurai Warriors series is asked to explain why. Koei Tecmo also wants to know players’ other favorite games or series besides Samurai Warriors. These form fields only have a maximum of 300 words allowed.

RELATED: Sony Raises Its Profit Outlook For The Fiscal Year Ahead Of The PlayStation 5's Release

Samurai Warriors is a musou action game featuring the Sengoku period of Japan, similar to how Dynasty Warriors revolves around the Romance of the Three Kingdoms saga. One of the last games to be released in the series was Samurai Warriors: Spirit of Sanada, which was a spin-off of Samurai Warriors 4: Empires. The game was launched globally in 2017.

Mar 9, 2021 Lisa Nguyen 6040
Koei Tecmo has announced the fifth installment in the Samurai Warriors series. The game will be released on multiple platforms later this...

Feb 5, 2021 Chris Miller 18570
The next iteration of the Nioh series is among us with new effects and means of players engraining themselves with the story. Create your own...