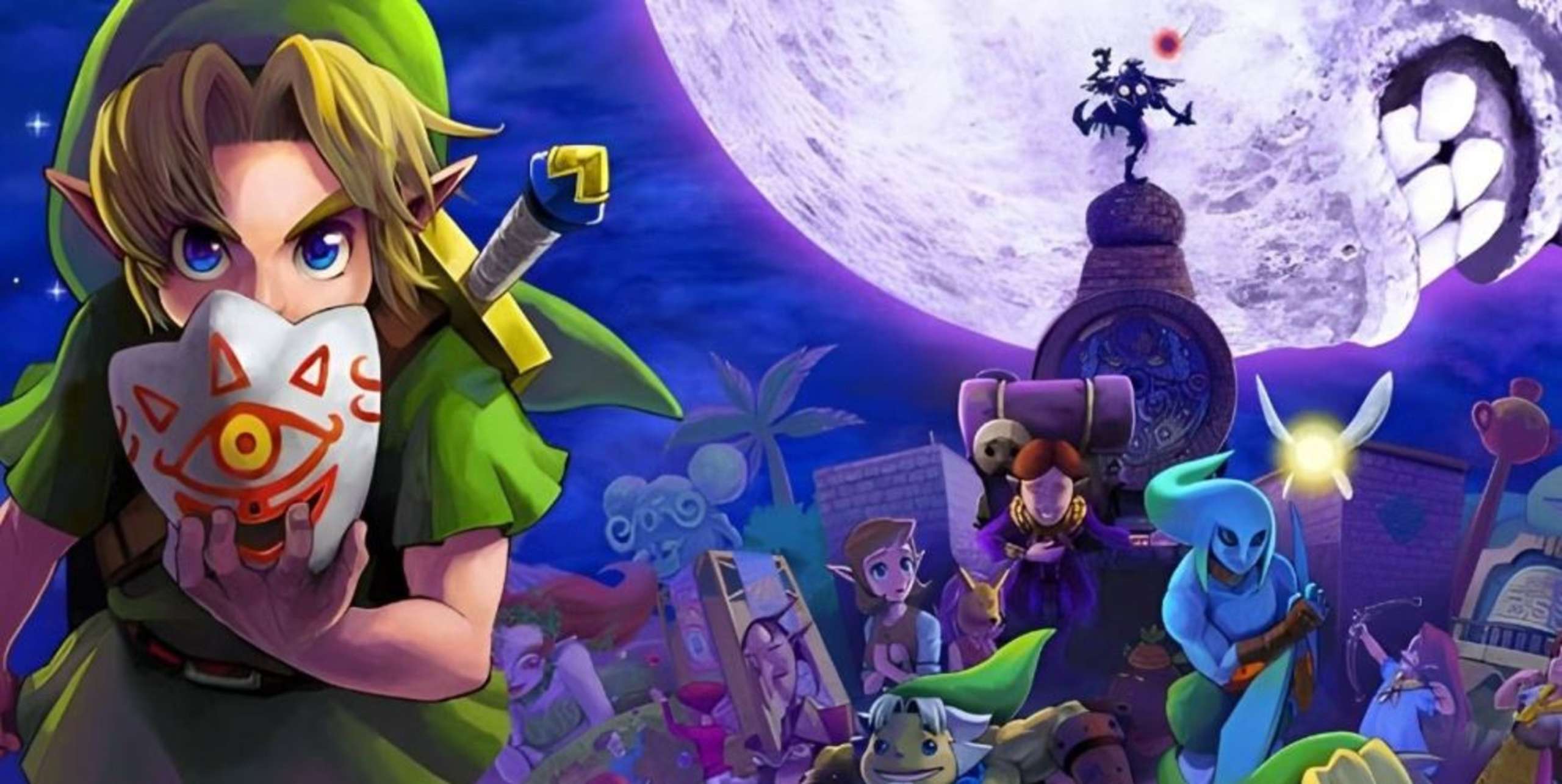 Zelda games abound, but Majora’s Mask stands out as one that players frequently remember with affection. Majora’s Mask had a lot to live up to as the next game in the series after the critically acclaimed and financially successful Ocarina of Time. Fortunately, many players viewed it favorably, and it ended up being one of the most popular Zelda games. Recently, a creative player decided to create fan art inspired by this vintage N64 title.

A drawing based on Majora’s Mask was posted online by its space, a Reddit user. In particular, the Reddit user had decided to create an animated wallpaper using pixel art. Even though the game was initially in 3D, the 2D remake worked amazingly well.

The link may be seen resting with his horse next to a lovely stream in a peaceful forest in the animated wallpaper uploaded by its space. Skull Kid was perched on a tree stump, donning the dread Majora’s Mask. The light rays that filtered through the trees were one of the design’s most appealing features. The artist used the animated wallpaper’s features to enable these lights to change brightness on the go. In addition, Tael and Tatl, two fairies, flitted about in the vicinity. To complete the setting, a purple title reading “The Legend of Zelda: Majora’s Mask” might be seen at the top of the photograph.

Despite how stunning this Majora’s Mask-themed animated wallpaper was, its space has also created other fan art. The creative artist made other Link-themed wallpapers. For example, they previously produced a vibrant image that imagined how the Breath of the Wild title screen might appear with a SNES design. Additionally, they created wallpapers using Skyward Sword and The Windwaker characters.

THE LEGEND OF ZELDA