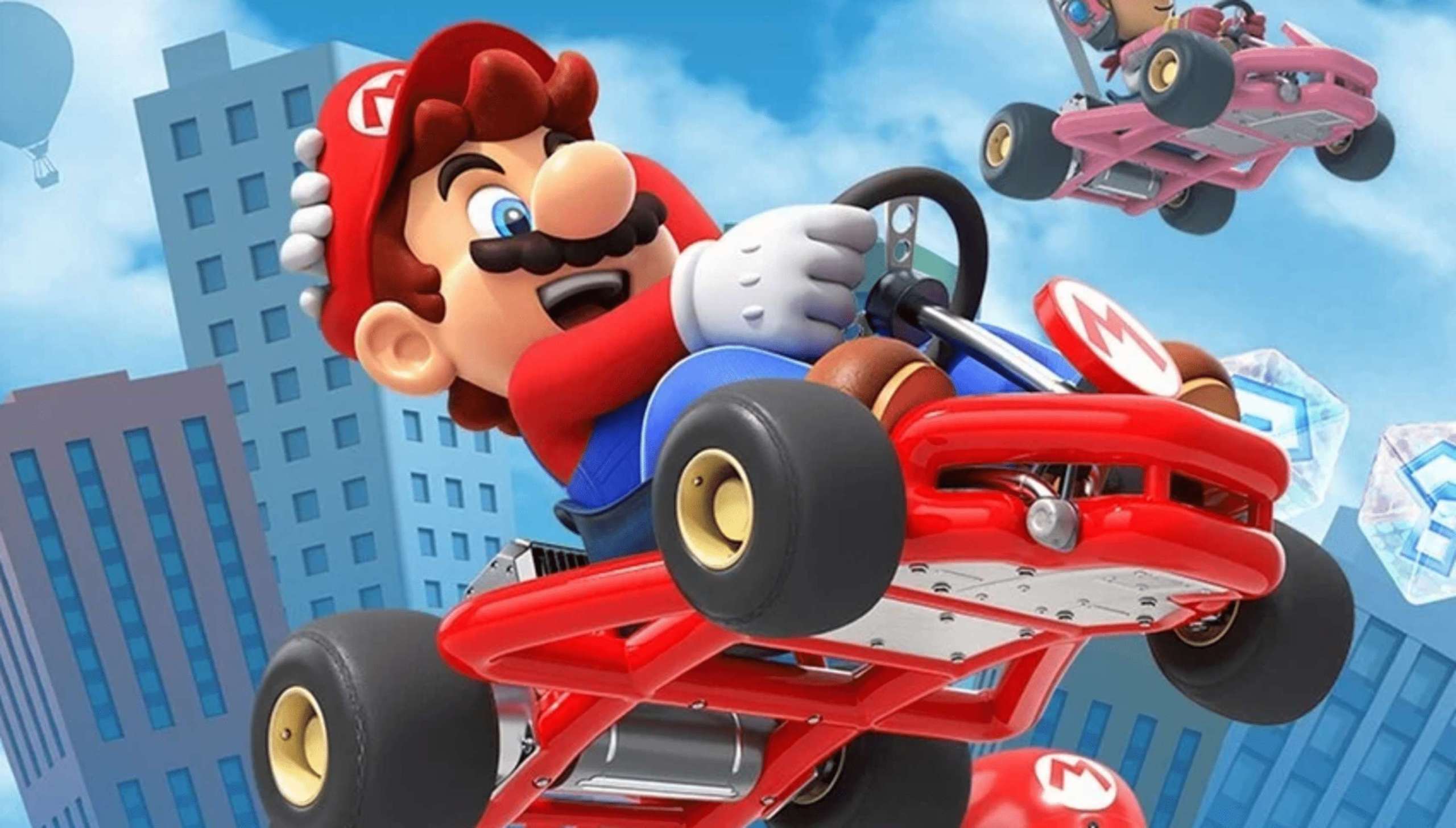 The divisive “gacha pipe” from Nintendo’s well-known mobile racing game, Mario Kart Tour, is finally being removed after three years. A new in-game store will take the place of the pipes, which users previously had to buy with in-game “rubies” in order to unlock unlocking rewards.

Gacha pipes will no longer be available in the game starting on October 5, according to the official Mario Kart Tour English Twitter account. Rather than relying on chance, players in Mario Kart Tour will be able to directly buy gliders, karts, and drivers through the Spotlight Shop, an in-game store that will be implemented.

Similar to Mario Kart, you can choose a driver, a kart, and a glider in Mario Kart Tour before competing against gamers from across the globe and Tokyo Drifting to your heart’s and index finger’s delight.

But, you had to fork out some rubies and “pull” on a green pipe in the hopes that it would fire a new driver, kart, or glider in order to access the game’s drivers, many of whom were only accessible during specific times.

Given that pipe pulls cost five rubies and that ten rubies cost $5.99 USD, the likelihood that you would get the rare item you were hoping for was low unless you were prepared to break the bank. The Spotlight Shop’s asking pricing for individual items will eventually reveal whether they will be prohibitively expensive for mobile players.

The gacha pipe will no longer be present in Mario Kart Tour, but there will still be a new battle mode where players may compete against one another. However, many are currently responding differently to the news that the virtual gambling in Mario Kart Tour will soon be history online. 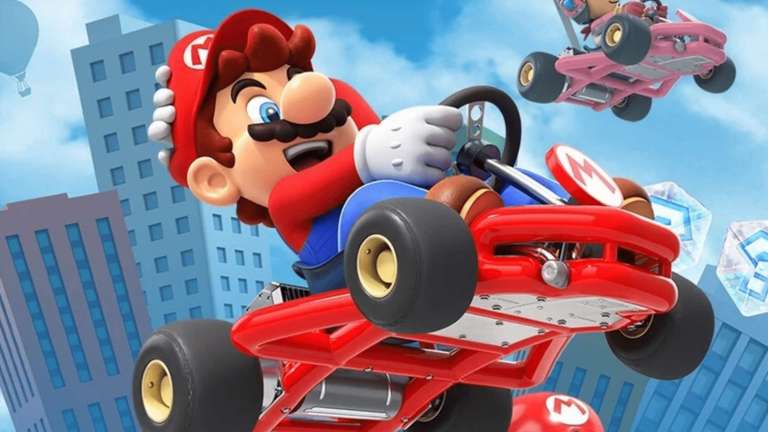