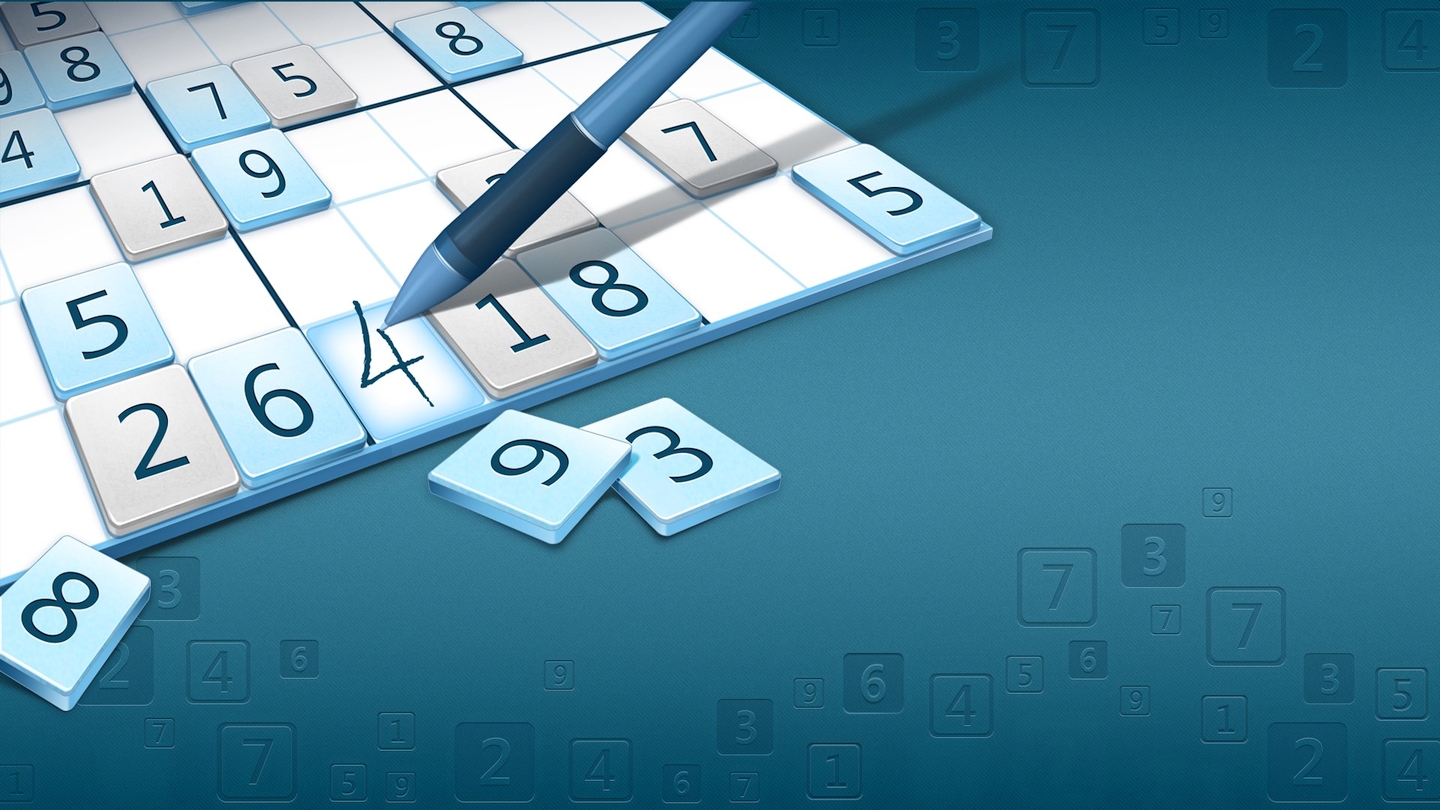 Xbox Game Studios has made Microsoft Sudoku free on Windows and Xbox Live for years. Without notice, the game was rolled out to mobile players on iOS and Android.

The game was initially released as a soft launch in the UK, Canada, and Australia, but it is now on mobile worldwide.

Sudoku is a puzzle game that relies on logic and careful placement of numbers or symbols. The goal is to fill a 9×9 grid with numbers from 1-9, but can’t repeat. While the concept sounds simple enough, there are so many combinations that it takes some skill to win every game.

The game is available in many forms, but Microsoft placed its own unique spin on it on the Windows Store.

“Microsoft Sudoku is the classic game you love, with a modern look and feel and exciting new features. With five difficulty levels, fresh daily challenges, achievements, and leaderboards, Microsoft Sudoku provides hundreds of brain training puzzles for players of all ages.” states the official game page.

The game is suitable for players of all ages. There is an introductory tutorial on how to play the game, along with additional tips as the difficulty increases. There are six difficulty levels to choose from.

To keep players engaged, there are three Daily Challenges to compete. Players earn badges and can compete with their friends.

While Sudoku is primarily about the puzzles, players can change up the look of the game with themes. Players can change the came from numbers to “Charms,” which uses symbols. There are four themes to choose from for a unique experience.

Similar to the Windows version, players can take notes within the game to keep track of later. If gamers make a mistake, they can erase and start over.

Players can use their Microsoft account to earn Xbox Live achievements. There are around 45 achievements total, that range in difficulty.

The game is free to play, but the Windows Store version contained ads. The App Store lists that there are additional in-app purchases, which include a premium monthly and yearly subscription.

The mobile versions are also compatible with tablets to see the action on a larger screen, such as the iPad Pro.

Microsoft Sudoku is available now on the App Store and Play Store now.

May 7, 2021 Joshua Goodpastor 2860
Originally released on Steam and eventually ported to Mobile, Crying Suns is now making its way to the Nintendo Switch audience. From Humble Games...

May 7, 2021 Joshua Goodpastor 5130
A new contestant has entered the arena as a hack-and-slash RPG is planning on releasing later this year. Undecember is a unique delve into dark and...