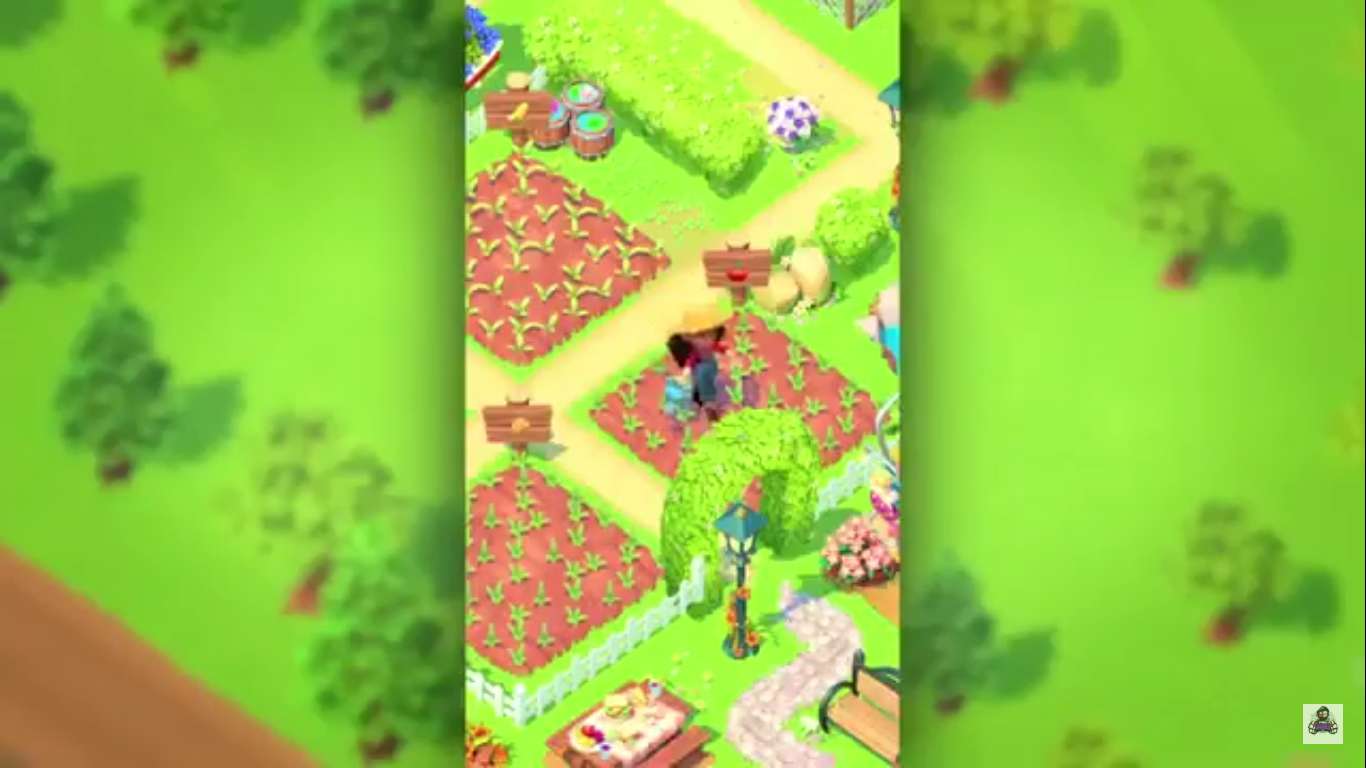 Hay Drop Pop is already out as a beta experience for fans to enjoy. The game is a mobile title coming from Supercell, and it offers a strange combination of farming and puzzle-solving concepts. The game is all about solving challenging puzzles and collecting exclusive rewards.

There is also a crop growing and decorating feature within this title. Players will be able to even have adorable pets and raise them on the farm as they continue to complete puzzles. Hay Day Pop has the potential to be a very successful mobile title as it has all the key features needed for quick and easy play. Fans only hope the game will remain relatively advertising-free, as to not disrupt the puzzle-solving enjoyment.

Hay Day Pop is currently available in Australia, New Zealand, and Finland for both Android and iOS as a beta release. Supercell fully intends to extend the game to other countries in the future and even have an email sign-up active on their website to alert players when their country is live.

Enjoy your own little slice of farming paradise as you expand and decorate your little farmhouse. Although the game keeps puzzle solving at the forefront, the puzzles only go to unlock more features for your own little farming community. The advertising for the game shows chickens, pigs, and flowers being the main decorating features found in the title.

The developers intend to give tool boosts to players who maintain a winning stream. Each of the streaks will give star rewards and help players gain massive bonuses. They even intend to add a trophy road with season rewards so players can fight for positions on a live and ever-changing leaderboard.

There are always more mobile titles being released, but none have combined puzzles and farming in quite this way. There are tons of eyes currently on Hay Day Pop as fans start to wonder if the game will be worth their time.

So far, fans have liked what the developers are providing. Beta tests are coming back with generally positive reviews provoking many to wonder if this will be the next Candy Crush.

You can find more information about this title on Supercell’s website. Hay Day Pop will be available on iOS and Android devices upon its release, but official release dates are still pending. For more information, check out their Twitter and Facebook pages as we roll further through the beta period.