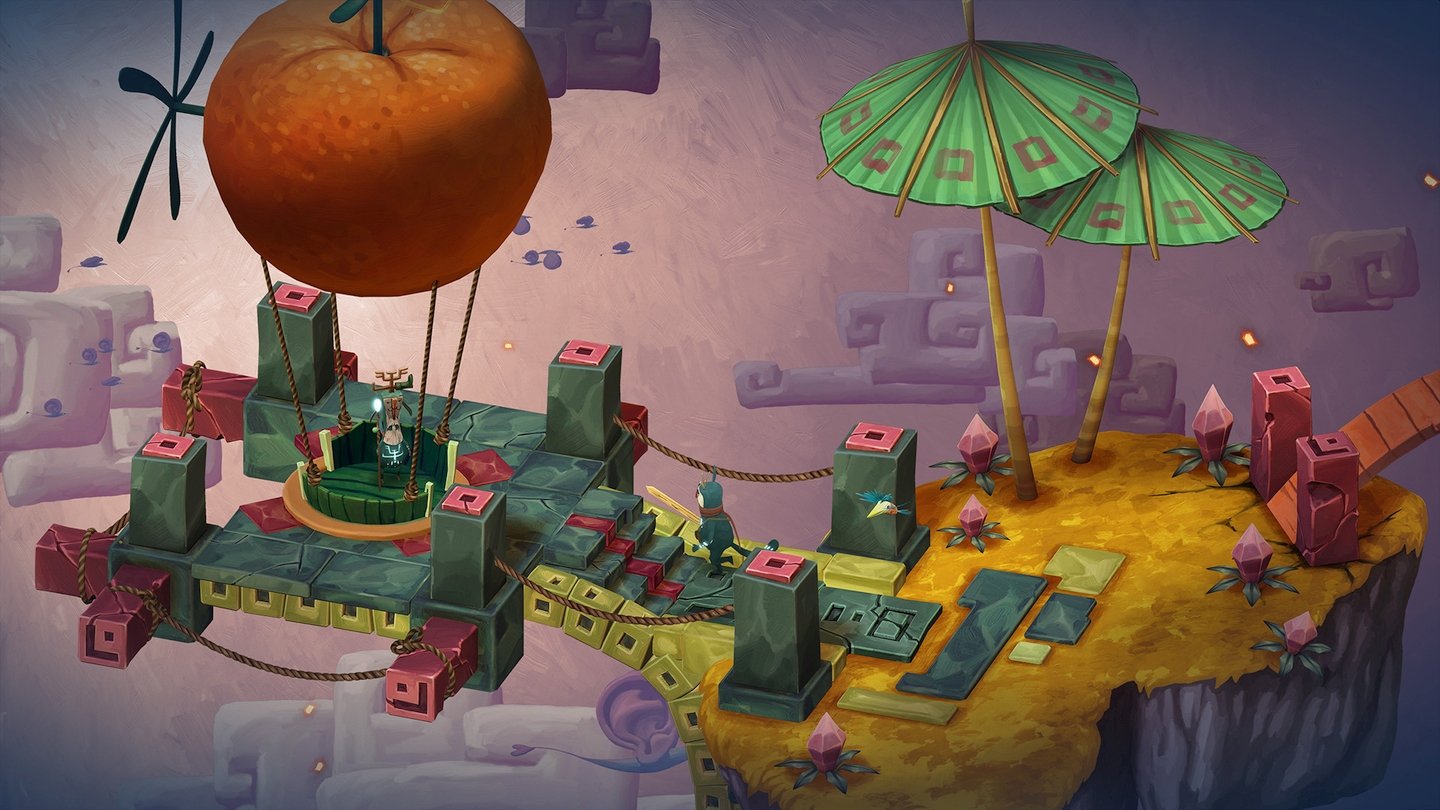 Bedtime Digital Games has announced its next installment in the Figment series, Figment: Creed Valley, which contains a brand new story.

The game will be released on multiple consoles, along with a PC and mobile release. Along with the news was the release of a teaser trailer.

Figment was initially released in 2017. The story follows Dusty and his friend Piper, as they travel through different sides of the mind to restore lost courage.

“Figment: Creed Valley is an encore to Figment. Dusty and Piper have restored peace in The Mind, however, a new adversary is threatening its balance. Our two heroes must travel to Creed Valley, where The Mind’s beliefs and ideals are formed, to face their most menacing and theatrical foe so far.” states the official Steam store summary.

The new chapter of the story is self-contained and considered a sequel to the first game. Players will have to travel through The Mind’s two states and adapt to their new surroundings to move forward.

Key features of the sequel include new singing nightmares who sing original songs and have unique themes. There are two sides of the same world to enjoy and have a unique state-changing mechanic. But, players of the first game may be relieved to know the sequel will retain the unique narrative and fantasy art style.

For those who want to know more about the series, the first game, Figment: Journey Into the Mind, is available free on the App Store. While it’s not free on Steam, there is a demo available.

The game is planned for multiple consoles, but is only available on Steam at the moment. The mobile version is planned but may not come until several months after the console release based on the previous game. There’s no information on cost for the mobile release yet, while the last game was free.

Figment: Creed Valley will launch on Steam in Fall 2020. Players can wishlist the game now. A Nintendo Switch, PlayStation 4, Xbox One, and iOS release is planned for the future. 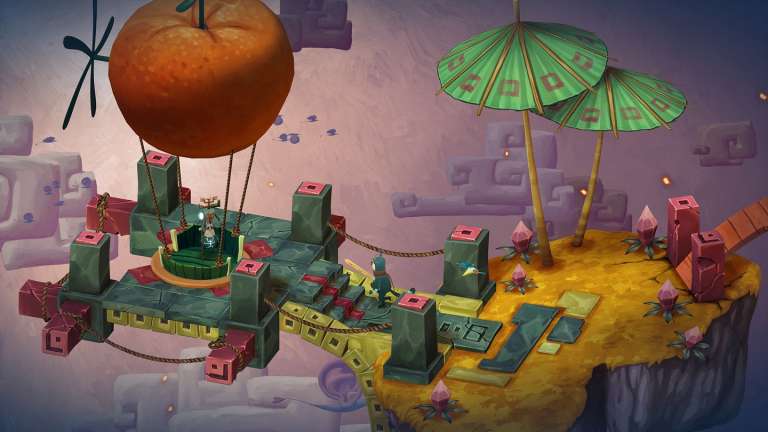 Mar 17, 2020 Lisa Nguyen 11100
Bedtime Digital Games has announced its next installment in the Figment series, Figment: Creed Valley, which contains a brand new story. The game...