Immortality, a movie with an original perspective, came out on August 30. Players have searched through several movie footage to piece together the tale of made-up actress Marissa Marcel and what happened to her after she vanished. But, unfortunately, even after finding every piece of in-game video, Immortality still seems to have a problem with one of its achievements, even though it has garnered great reviews and even excellent ratings.

Players can browse through different clips and elements from Marcel’s films in Immortality’s interactive cinema puzzle game. Sam Barlow, the same person behind the critically acclaimed video games Her Story and Telling Lies, is the game’s creator. Since 2020, Barlow has been making fun of the game’s impending release and mystery-solving emphasis. However, a mystery remained over how to gain a particular achievement in the game, and it appears that the achievement is bugged, even though many players had finished the game by this point.

The official Immortality Twitter account tweeted on September 1 to clarify the accomplishment dubbed Another Reality is not unlocking correctly, even though many players had concluded it was a problem after sifting through the game’s menus and all of the in-game stuff.

In addition, the tweet mentions a few additional flaws with the game, such as how the Xbox Series X/S version of the game can freeze in the middle of the credits. Nevertheless, some users have reported that the freezing bug affects the Steam version. Even though freezes and glitches are common in contemporary releases, this does not make the experience any less frustrating for players.

It is not surprising that Immortality, an independent game created by a small team, has a few flaws; yet, unlike the Switch version of Star Wars: Knights of the Old Republic 2, these bugs do not prevent the player from playing the game. 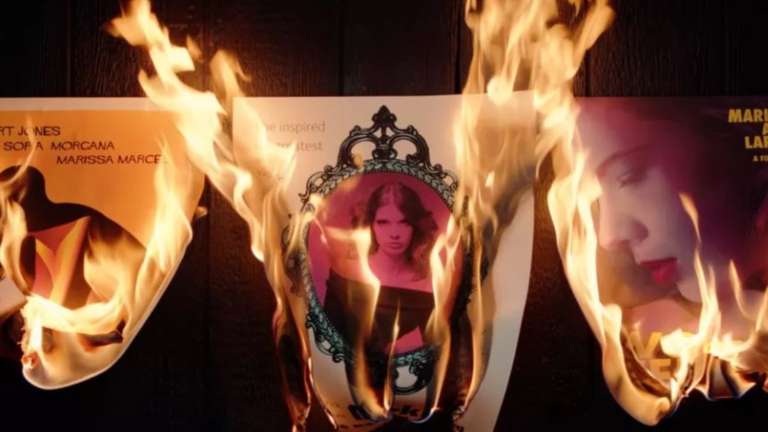 Sep 3, 2022 Tom Lee 800
Immortality, a movie with an original perspective, came out on August 30. Players have searched through several movie footage to piece together the...