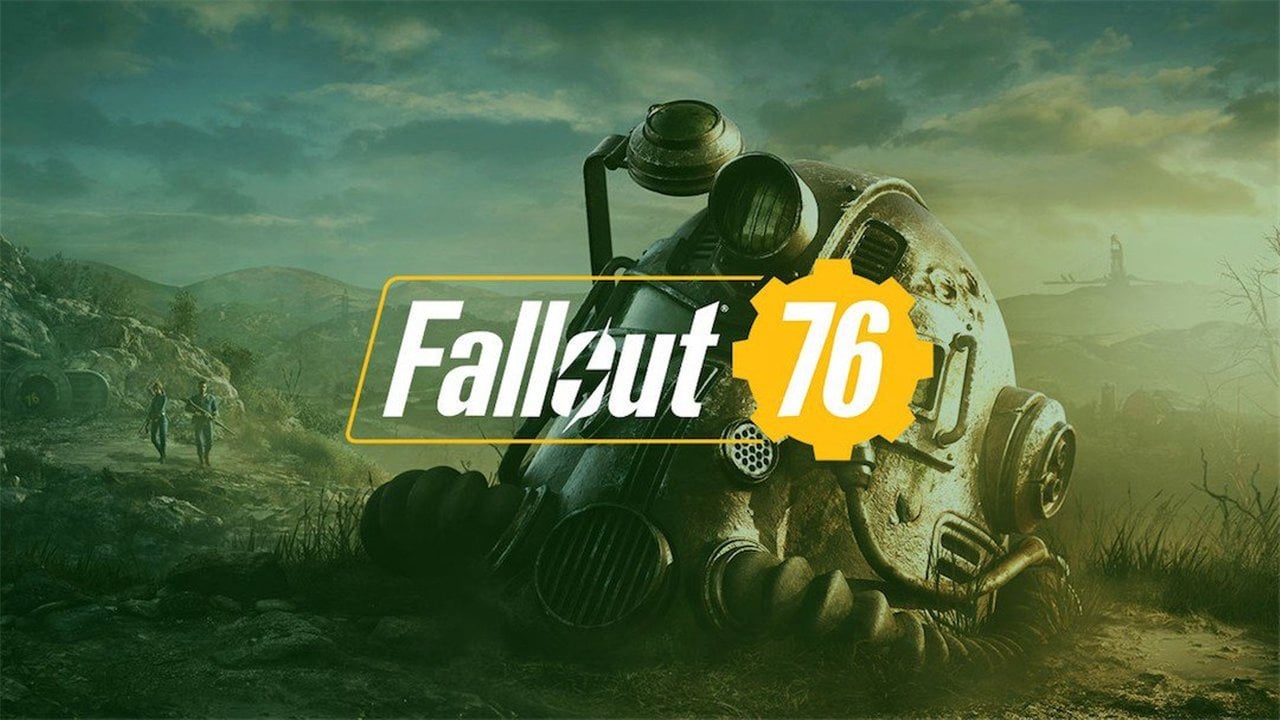 When Fallout 76 launched back in October of 2018, it was widely considered to be one of the worst AAA releases in recent memory, as a ton of technical issues plagued the series’ first multiplayer title. Furthermore, it seemed like developer Bethesda Softworks simply didn’t understand what its community wanted in a multiplayer Fallout title, and on top of that, it seemed like players had no interest in taking part in PvP.

During a recent interview with US Gamer, Pete Hines, who is Bethesda’s vice president, talked about the lessons he learned from Fallout 76’s disastrous launch. He also admitted that the developers were surprised at how few people were interested in the game’s PvP.

“I think we were a little surprised how few people wanted to take part in PvP and how many more they were interested in PvE together,” said Bethesda’s VP while speaking with US Gamer. “As opposed to, ‘I want to test my mettle against you and let’s get into a duel.’ There’s some folks who do, don’t get me wrong, but I think it’s a smaller percentage of our player base than we thought.”

Those who were in attendance at the PAX East event got an early look at Fallout 76’s upcoming expansion, titled Wastelanders, which is currently scheduled to be released on April 7. The expansion, which will be free to download, will add human NPCs, new dialogue trees, new quests, new weapons, and a lot more.

One of the chief complaints about Fallout 76 is how few people there are to interact and trade items with, and it seems like Bethesda is addressing that issue with the Wastelanders DLC.

During the aforementioned PAX East event, Bethesda showed off about 17 minutes of new gameplay from the Wastelanders DLC. You can check out the video below.

Following the video presentation, the Fallout 76 team said that the existing robotic NPCs have all been rewritten, and are now interactive. So, players can now chat with them should they choose to do so, instead of just being given information about a new quest.

The developers also talked about the game’s new reputation system, saying that players will be given the choice to join the settlers or the raiders. Also, players will be free to explore each faction’s questline before choosing which group to join.

As previously mentioned, the Fallout 76 Wastelanders DLC will be released on April 7, and it’ll be free to install.

Shadowgun War Games Has Just Made It Past 1 Million Downloads, Fast-Paced Hero Shooter Is Quickly Growing Into The Next Hit Mobile Title

Nov 4, 2020 Emmanuel Giovanni 11370
So far, we've seen how Todd Howard proved to be Bethesda’s most recognized figure, being the director and executive producer for Bethesda Game...