Koei Tecmo has canceled the physical edition of Atelier Ryza 2: Lost Legends And the Secret Fairy for the PlayStation 5 in Japan. The physical and digital editions were supposed to launch simultaneously on PC, PlayStation 4 and 5, and the Nintendo Switch in Japan this December.

Koei Tecmo didn’t announce a specific reason for the cancelation, only stating “various reasons.” Players will still be able to download the PlayStation 5 version digitally as planned. Atelier Ryza 2 is also compatible with the upgrade program.

RELATED: PlayStation Plus Members Can Get The Cooking Simulator Overcooked For Free This Month

The news was only announced in Japanese, but it’s unlikely that the PlayStation 5 physical version will be released outside of the country. Fortunately, if players decide to trade in their PS4 for a PS5, they can still digitally download the game on the newer console.

Don't mess with Ryza because she's back with more confidence and power~!
Check out Ryza's victory pose for Atelier Ryza 2!

Atelier Ryza 2 is a direct sequel of the first game, Atelier Ryza: Ever Darkness and the Secret Hideout. The upcoming game is the first to bring back the same protagonist for a second game.

Atelier Ryza 2 takes place three years after the events of the first game. Ryza is the only member of her group who is still living on Kurken Island. One day, she receives a letter requesting her to visit the royal capital of Ashra-am Baird.

What begins as a casual visit to an old friend begins a brand new adventure. Ryza will make new friends plus reconnect with old friends who have dramatically changed.

Atelier Ryza contains new field actions, including diving underwater and using ropes to cross into different areas. Using new abilities, Ryza can find rare items to gather and synthesize, which has also been improved to be more intuitive.

RELATED: PlayStation Blog Announces Games Of The Decade As Chosen By Players

The game also has a limited-edition that has been selling out quickly. The limited-edition contains collectible items for Ryza fans, including art and a keychain, plus digital bonuses. Koei Tecmo also previously announced that those who bought the first game would also receive bonus costumes of the character’s old outfits to use in the sequel.

Atelier Ryza 2: Lost Legends and the Secret Fairy launches on January 26, 2021, for the PlayStation 4 and 5, PC, and Nintendo Switch.

What Is Carto? An Adventure Game With A Unique Puzzle Mechanic Is Out Today 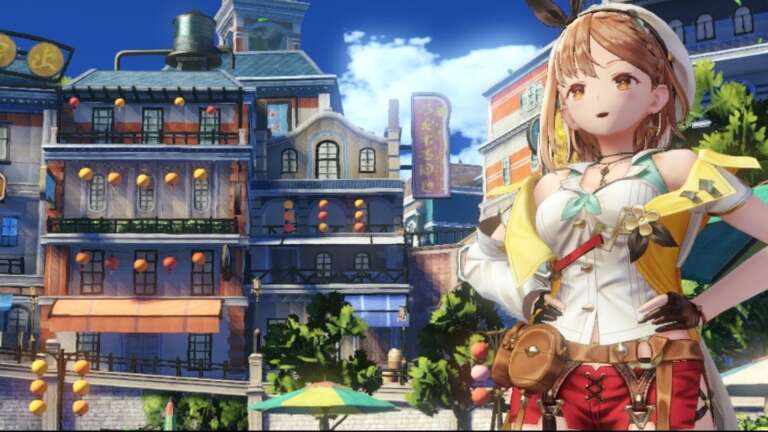 Oct 27, 2020 Lisa Nguyen 6100
Koei Tecmo has canceled the physical edition of Atelier Ryza 2: Lost Legends And the Secret Fairy for the PlayStation 5 in Japan. The physical and...