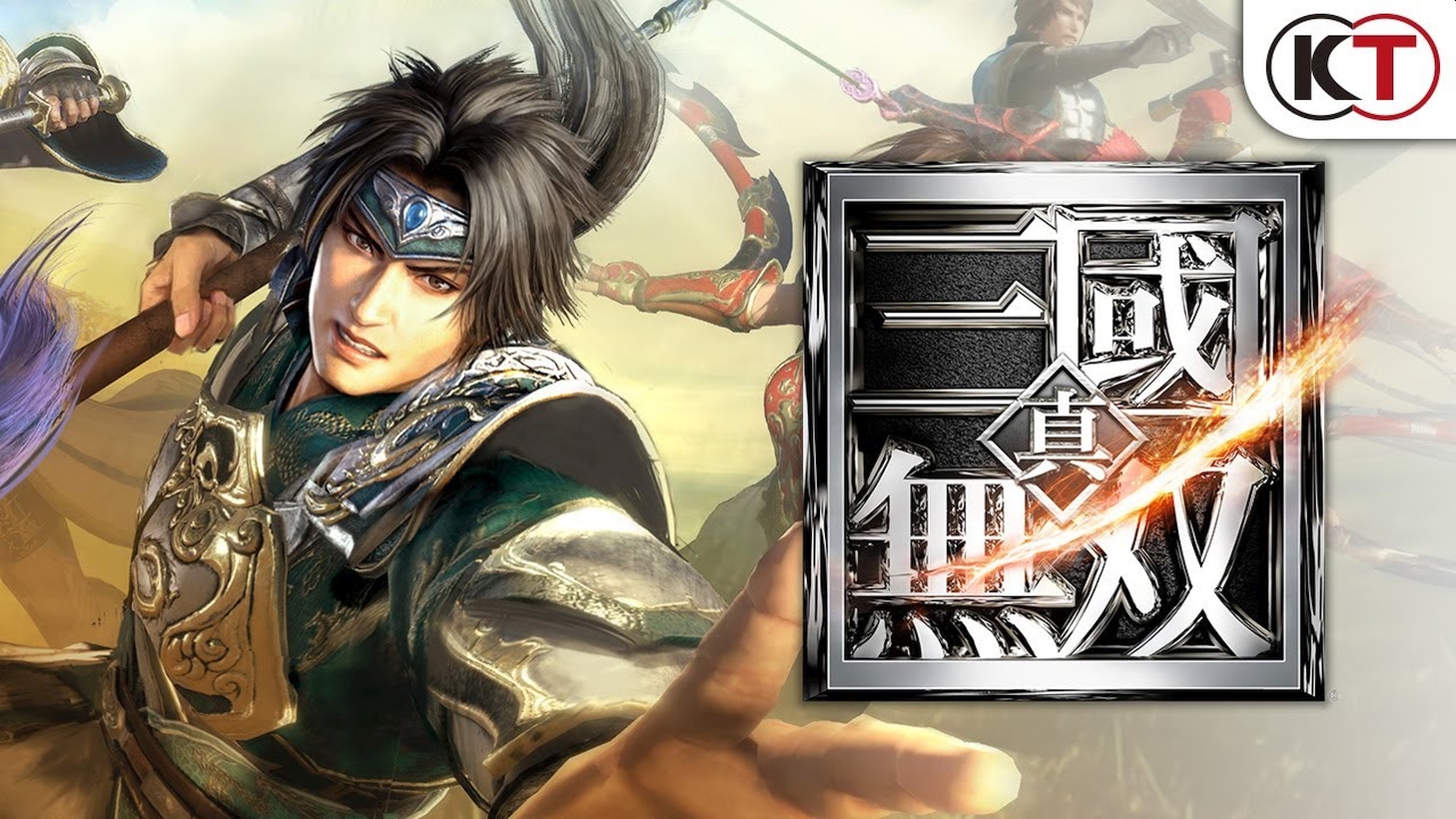 Publisher Koei Tecmo made several announcements during the recent online Tokyo Game Show 2020. Some of those announcements were related to the Dynasty Warriors franchise, which is currently celebrating its 20th anniversary.

In a surprise announcement, Koei Tecmo announced a new Dynasty Warriors game was coming to mobile devices soon. The game will launch for both iOS and Android players. The announcement was followed with a very short trailer less than one minute long.

The trailer will feature some of the well-known musou action from the series, along with stories, collectible illustrations, and the option to play in horizontal or vertical mode.

The official website for the upcoming mobile game has been revealed. It contains the teaser movie, along with new artwork of Zhao Yun, the military officer from Shu who has appeared on the cover of every Dynasty Warriors installment.

Along with the announcement was news of a Closed Beta in October. Through the official Japanese website, players can register from September 27 until October 5. The closed beta test will then be held from October 8 to October 12.

Those interested in joining the beta test are limited to Japanese residents. They can only apply once and must confirm they are willing to actively participate in the beta test and fill out the closing questionnaire. Only 5,000 participants will be accepted.

Players have to sign up using their email address and not through the App Store or Play Store. The application will give an option for which OS the player is applying for, which can’t be changed later. Chosen applicants will be notified through email.

Currently, there are only plans to hold beta testing in Japan. It’s unknown in the developer plans to beta test outside of the country yet.