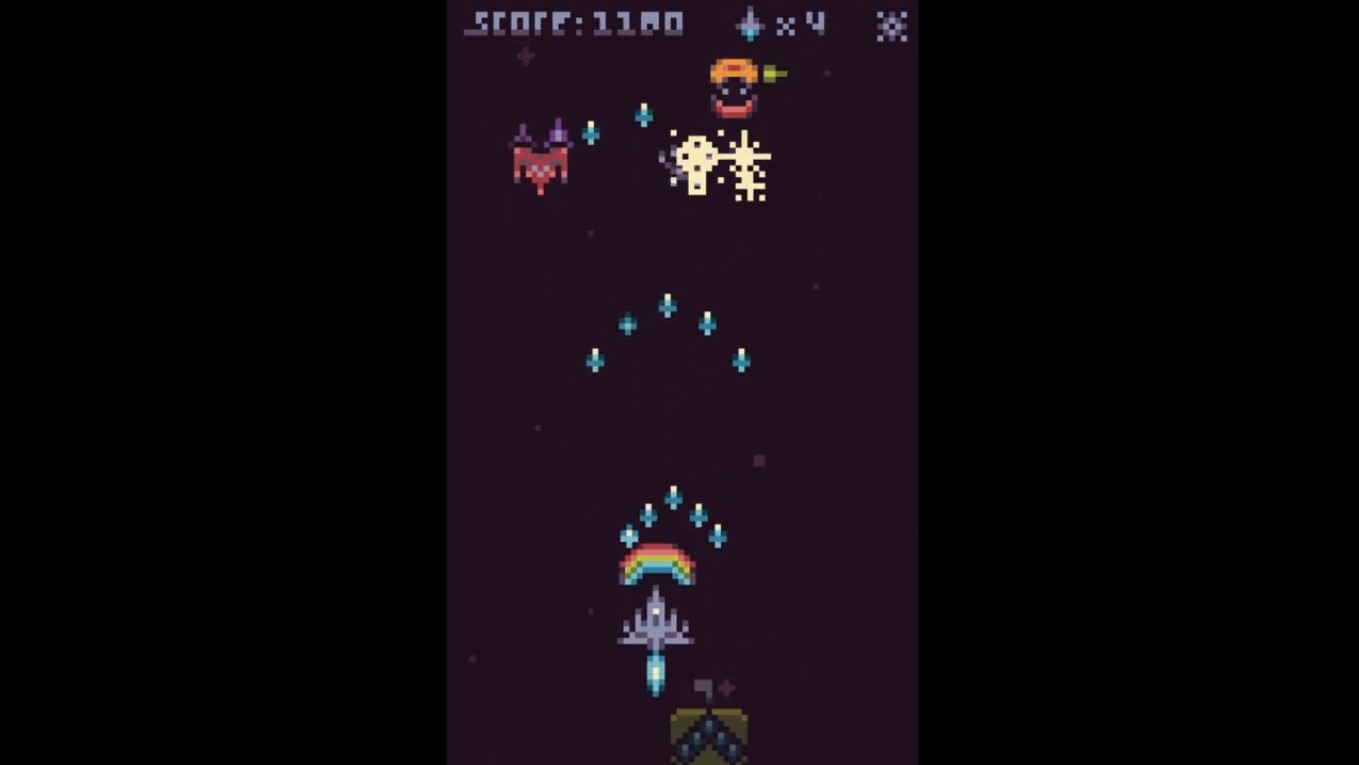 Astral Defense, a new game from Pixel Studios, has a classic retro appeal that many players will find enticing. Developed by the dev team, Pixel Pajama Studios, the game clearly draws many of its influence from classic retro games like Galaga. The shoot em’ up game, as you would expect, has a pixelized frame and offers excellent gameplay taking players to a whole new level of gaming experience.

What makes this game distinct is its wave-based shooting action which is set on default by the game’s setting. A player can control the movement of his spaceship by a mix of movement controls and by tapping the touchscreen. Players are also given the option to customize the controls based on how they want to play the game.

Aside from the multi-option controls, the game also has a particular way of enhancing the ship’s movement and its zero-gravity actions. And for a game that is designed in a pixelized frame, Astral Defence takes on a literally new game perspective.

Randomly generated waves of enemies not only make the game exciting but brings a level of difficulty increasing your shooting skills and accuracy. The game also offers various power-ups, a not surprising element of the game, but something that adds an extra flavor to every gameplay.

Players can collect power-ups within the game and use them against the invading alien enemies. Though they come in handy during every phase, it can be better to conserve them for level-ending bosses that are often harder to combat.

Some of the most notable elements of Astral Defence not only includes retro art but the sound effect that takes an authentic feel of an 80s game. The 8-bit music might get a little boring during long playtimes, but it definitely adds to the overall flavor of the game.

Unlike other games that change sound effects every cut scene, this game takes you to the 80s with its unique design and progressive yet straightforward gameplay. Astral Defence will not just please classical game fanatics, but it can also be an enticing retreat from 3D and HD games that often become too taxing to play.

Astral Defense is published by Pixel Pajama Studio, a brand under Pajama Studios. The game was solely created by Derek Sonnenberg, the team’s co-founder. This Galaga-inspired game is now available free to download in the AppStore and Google Play.