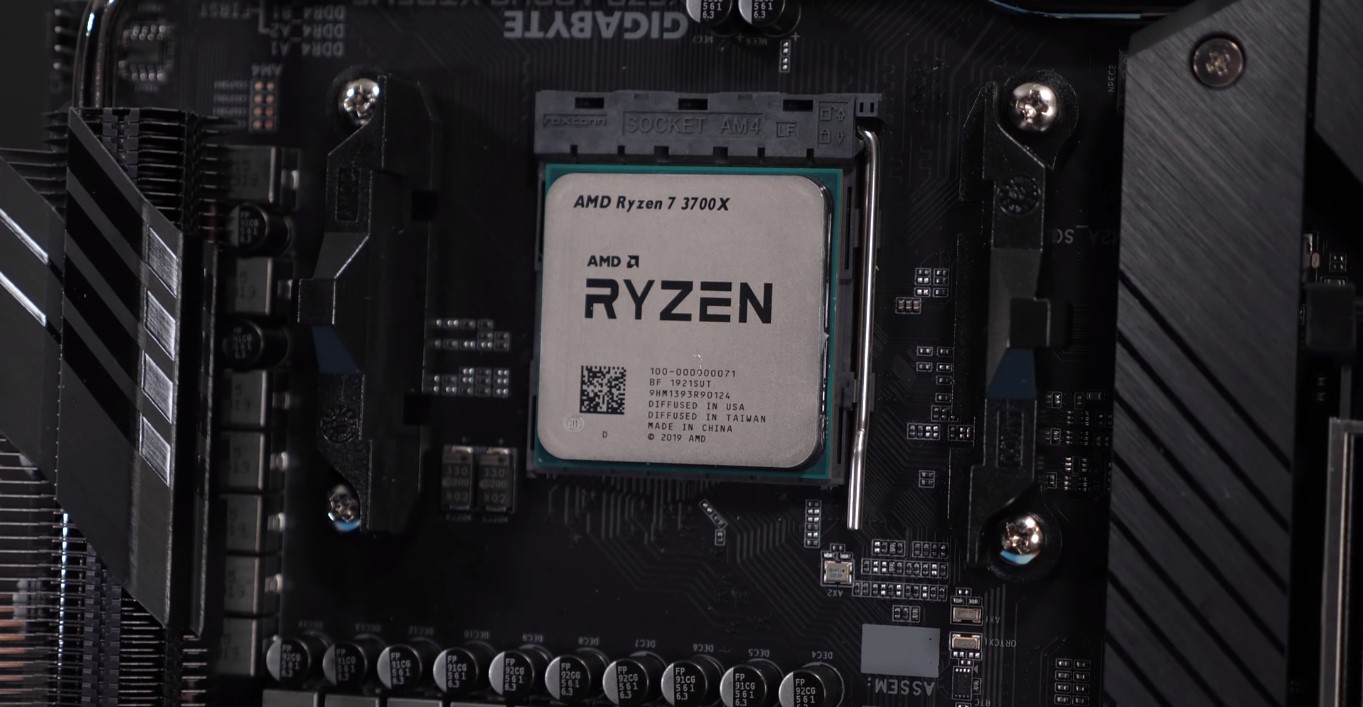 AMD has been playing second fiddle to Intel for a long time now, and it just couldn’t get over that hump. But the release of the Ryzen 3900X and the Ryzen 3950X in September this year, Intel has reasons to worry.

Analysts agree that it’s one of the best chips–if not the best–in the market today, especially with the PCIe 4.0. For instance, Kevin Cassidy, an analyst specializing in semiconductor equities, claimed that the release of the 3900X presents a clear challenge to Intel. It’s due to the combination of high performance, low-power usage, and affordability.

He said that in its 5-decade history, it’s the first time that Intel’s hold on the CPU process-tech has been overtaken. In fact, presently, AMD chips are already selling twice as many as Intel chips, according to market data.

The Ryzen 3900X was released on July 7 and featured 12 cores and 24 threads. However, you may need the latest X570 to unlock the PCle 4.0 potential. You can potentially enjoy twice the bandwidth from the market standard of PCle 3.0. The PCle 4.0 delivers 42% faster performance for the SSD and as much as 69% boost in graphics performance. However, the numbers are exclusive to AMD video cards.

With that said, the 3900X is compatible with AM4 motherboards, particularly the 300-series and the 400-series.

The Zen 2 architecture in the Ryzen 3900X, which is built on the 7nm process, allows this chip to boot from 3.8GHz to 4.6GHz. This is basically the highest clocking chip out of the Ryzen lineup.

Of course, that won’t last long with the anticipated arrival of the Ryzen 3950X in September this year. That one already broke overclocking records when it was unveiled during the E3. That chip can boot up to 4.7GHz when you fire it up. However, it can reach up to 5.0GHz at 1.6V.

The best part about the Ryzen 3900X is the price tag. This is why AMD poses a threat to Intel. For instance, this cost of this processor is about the same as the Intel Core i9-9900K. That one only features eight cores and 16 threads. Of course, it should be noted that AMD has yet to solve the puzzle of trumping Intel chip’s single-core performance.