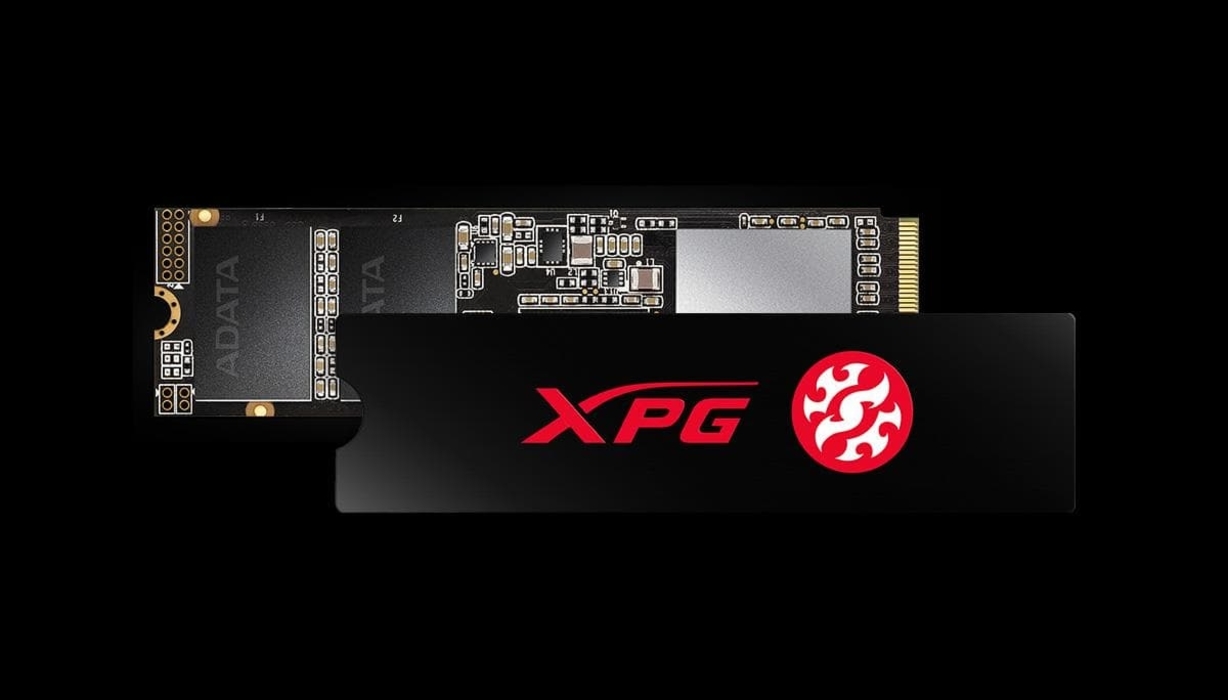 The Adata XPG SX8200 Pro is universally accepted as one of the top SSDs on the market today. And the price tag really reflects that acclaim.

The 2nd Gen SX8200 Pro proves that expensive is not always better. This SSD reportedly performs better compared to the Samsung 970 Pro, which retails for $297. In fact, it even outperforms the Optane 905P from Intel, and that one retails for $1,300.

The SX8200 Pro replaces the SX8200, which was released last year. The updated model is essentially the same except for new firmware and controller that ramp up the numbers. The transfer data is 3.5 GB per second and 3 GB per second for reads and writes, respectively. It also features sequential reads of 3,500MB per second.

The Silicon Motion SM2262EN controller is the engine that drives this SSD. Mated to the controller is the 3D TLC Nand Flash memory (64-Layer), along with the PCle Gen x4 interface. In comparison, the previous model only features 8-channel SM2262. Yes, that’s without the “EN,” which makes all the difference.

The 4K input or output operations per second (IOPS) for the updated model is around 390K.
This device is perfect for users who do a lot of rendering, 3D animation, or editing both videos and photos.

The endurance varies according to the model. For instance, the 256GB has a capacity of 160TBW, the 512GB features 320TBW, and the 1TB features 640TBW. It also supports low-density parity-check to prevent data errors and promote more accurate reads and writes.

Here’s a look at how the ADATA XPG SX8200 Pro performed when loading the latest games.

When you buy XPG SX8200 Pro also comes with a free toolbox utility so you can update, monitor, and maintain the drive. An aluminum heat-spreader is also included, which is convenient if you want to install that.

The Adata XPG SX8200 Pro is available in 256GB, 512GB, and 1TB variants. The company plans on rolling out the 2TB model, but it’s not in the market yet. The cheapest model is priced at a shade under $78 at Amazon. The 512GB, meanwhile, can be purchased at $120. All products come with a 5-year warranty. 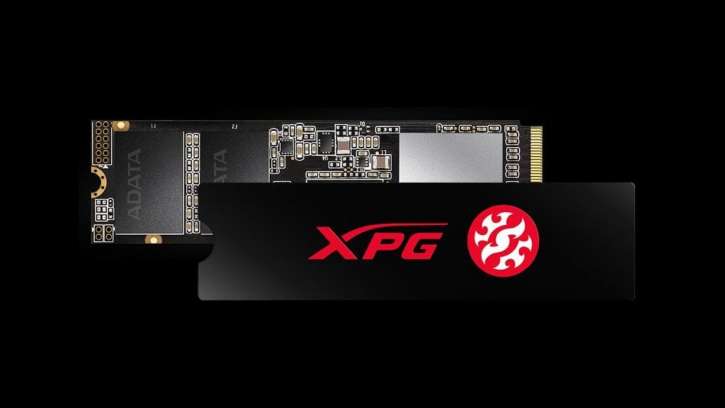 Jul 14, 2019 Kaden Redhead 4940
The Adata XPG SX8200 Pro is universally accepted as one of the top SSDs on the market today. And the price tag really reflects that...