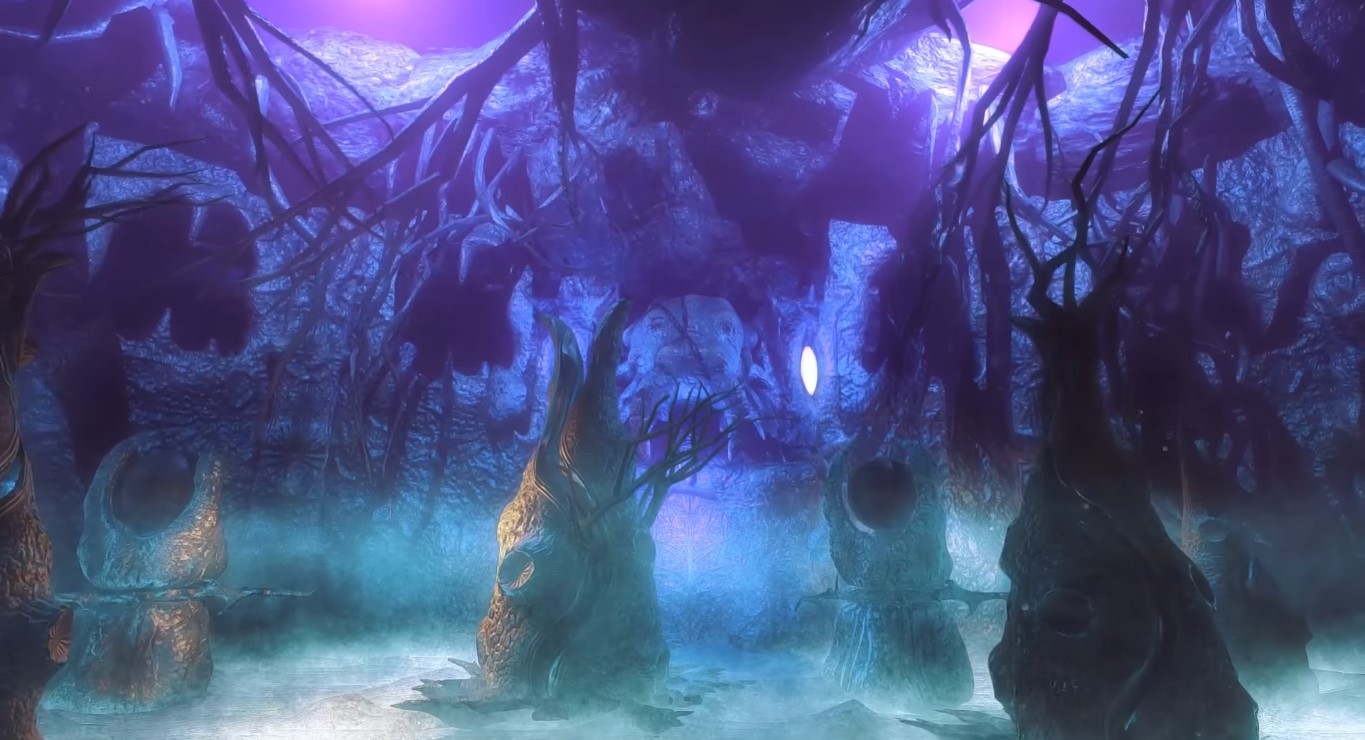 Movie Games Lunarium launched the psycho-erotic game Lust for Darkness last year inspired by the paintings of Zdzisław Beksiński and the works of American fictional writer H.P. Lovecraft. The game received a decent reception during its launch and planned to return with a sequel in the coming months. But just this week, fans who would like to get the spooks can now access the game in the Nintendo eShop as Lust for Darkness was recently launched in Switch.

The game revolves around erotism, and the mix of psychological horror brings the game to a whole new level of gameplay. It fuses the elements of H.P. Lovecraft and the occult darkness of paintings from Polish painter Zdzisław Beksiński.

Lust for Darkness takes every player on a nightmare odyssey surrounded with lust and a thrilling mystery. Jonathan Moon is the main character of the game, and players play as his character throughout the game.

Gameplay starts when the central character receives a dark letter from his missing wife, which he decides to investigate himself. His search for clues takes him to an inscrutable mansion where a mysterious eldritch occult is taking place.

Though the game has a perfect way of mixing supernatural elements, the real mystery behind the storyline lies with how it intermixes really with another world called the Lusst’ghaa. It is a perverse dimension characteristic of a Zdzisław Beksiński and H.R. Giger painting and infused with the writings of H.P. Lovecraft.

The story deepens into a psychological horror story as the alien space becomes unbearing and something that has evolved into creatures of sexual desire. Background characters are more than affixed to permanent ecstasy, and the unknown world roams with strange monsters and out-of-the-world creatures longing for carnal delights in every corner.

Lust for Darkness truly lives up to its name with the darkness of the sceneries and sexually arousing gaming experience. The scenes and background really draw attention and authentically redefines the paintings of Beksiński. Its storyline though is a little raunchy for young players and is not suitable for underage players.

Overall, this game is both enticing and appealing for adult gamers who would like to experience something out of the ordinary. It is both arousing and deeply mindboggling, to begin with. Lust for Darkness is a Kickstarter funded game hitting six times more than its original funding goal. The game can now be downloaded on the Nintendo Switch eShop. 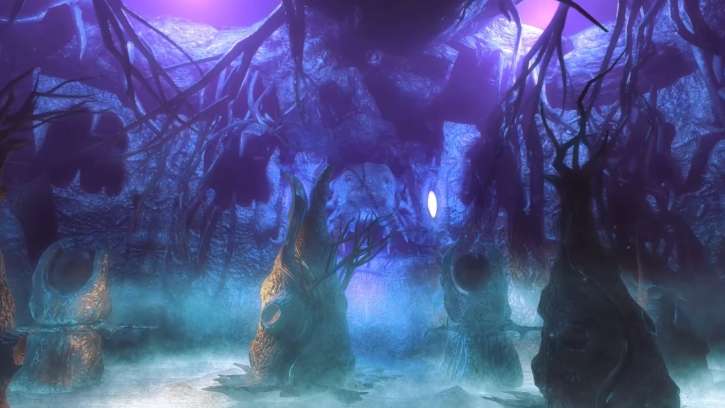 Jul 14, 2019 Edmund Dorsey 18310
Movie Games Lunarium launched the psycho-erotic game Lust for Darkness last year inspired by the paintings of Zdzisław Beksiński and the works of...