Blitzball, Eat Your Heart Out – Lethal League Blaze Steps Up And Throws Down 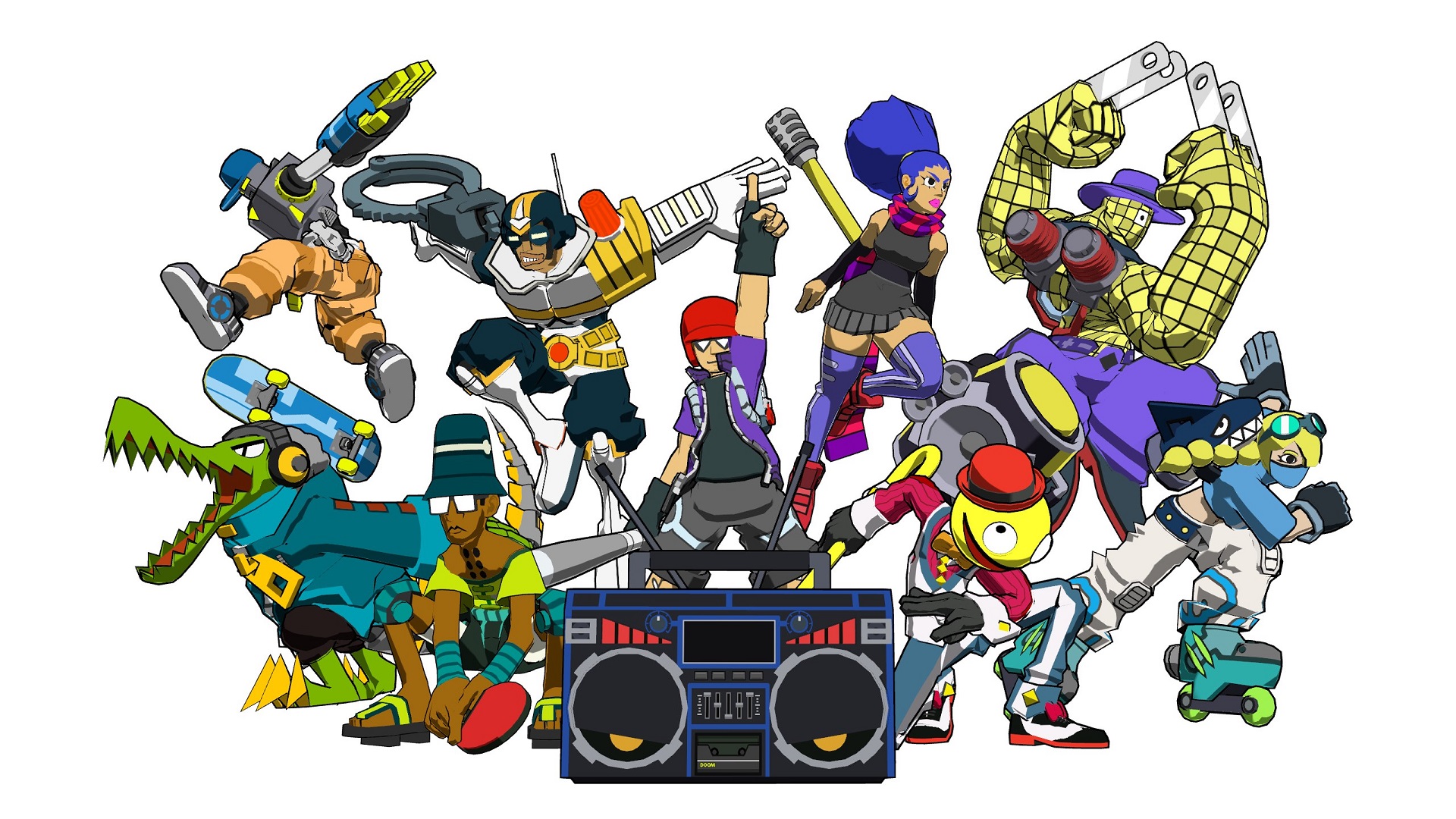 Lethal League Blaze is sure to wow both seasoned newcomers of the first game and fresh-faced newbies overall. With eye-popping visuals and a slamming soundtrack courtesy of Hideki Naganuma of Jet Set Radio fame, it’s sure to provide hours of fun, especially due to its inventive premise. Part baseball, part dodgeball, part fighting game? Serve it up.

Lethal League Blaze doesn’t force you into a tutorial, but speaking as a player, it’s recommended you do so. While the controls are simple to learn and fun to master, you’ll need some know-how to avoid getting pasted at Mach 1, know-how the game happily provides in a How To Play broken into two parts, regular and advanced.

While movements and attacking are more or less static between characters, each has their own skills they lend to the table. Inline skater girl Jet and rampaging beat hazard Doombox can both hover, Dice has an incredible vertical jump, and Latch has a sort of light float jump that can make positioning a breeze.

But the characters truly shine with their special skills. When the meter is filled from lobbing the antigravity ball back and forth, you can bust out your special move with two quick taps of the attack button. Candyman can mutate the ball through the wall/floor/ceiling (and give it a brief facial makeover), crocodilian Latch can keep it in his powerful jaws for a moment before spitting it back out with zero inertia loss, and Sonata can imbue it with brain-busting beats.

The story mode, while short (only taking a few hours to complete), is fun, giving us brief backstories to the characters as they become relevant, putting you in Shine City, where the enigmatic Queen is our humble narrator, giving us the skinny.

Lethal League has been criminalized after a death at one of the tournaments, forcing it to go underground and away from the three ruling powers of the city, the police force, the city council, and the quite literal Head of Safety. But something even more sinister is lurking behind the scenes, all leading up to Ignite, the hottest Lethal League tournament. 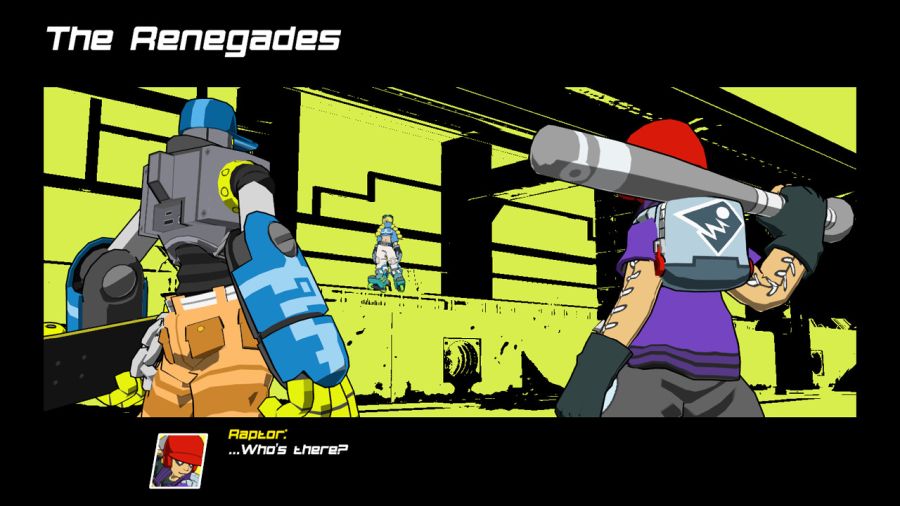 As the game progresses, the AI gets progressively more challenging, so it doesn’t just feel like you’re walloping punching bags the entire time. However, expect a truly grueling final battle, with an intense difficulty spike that will really put your skills to the test.

Also of note; your starting roster is initially small, but can be expanded on. Not through completing tricky or rigid achievements, but by purchases. Characters, stages, tracks, and modes can be purchased through coins earned in the course of battles, with new characters costing 1000 each, which can be more than quickly earned during story mode. 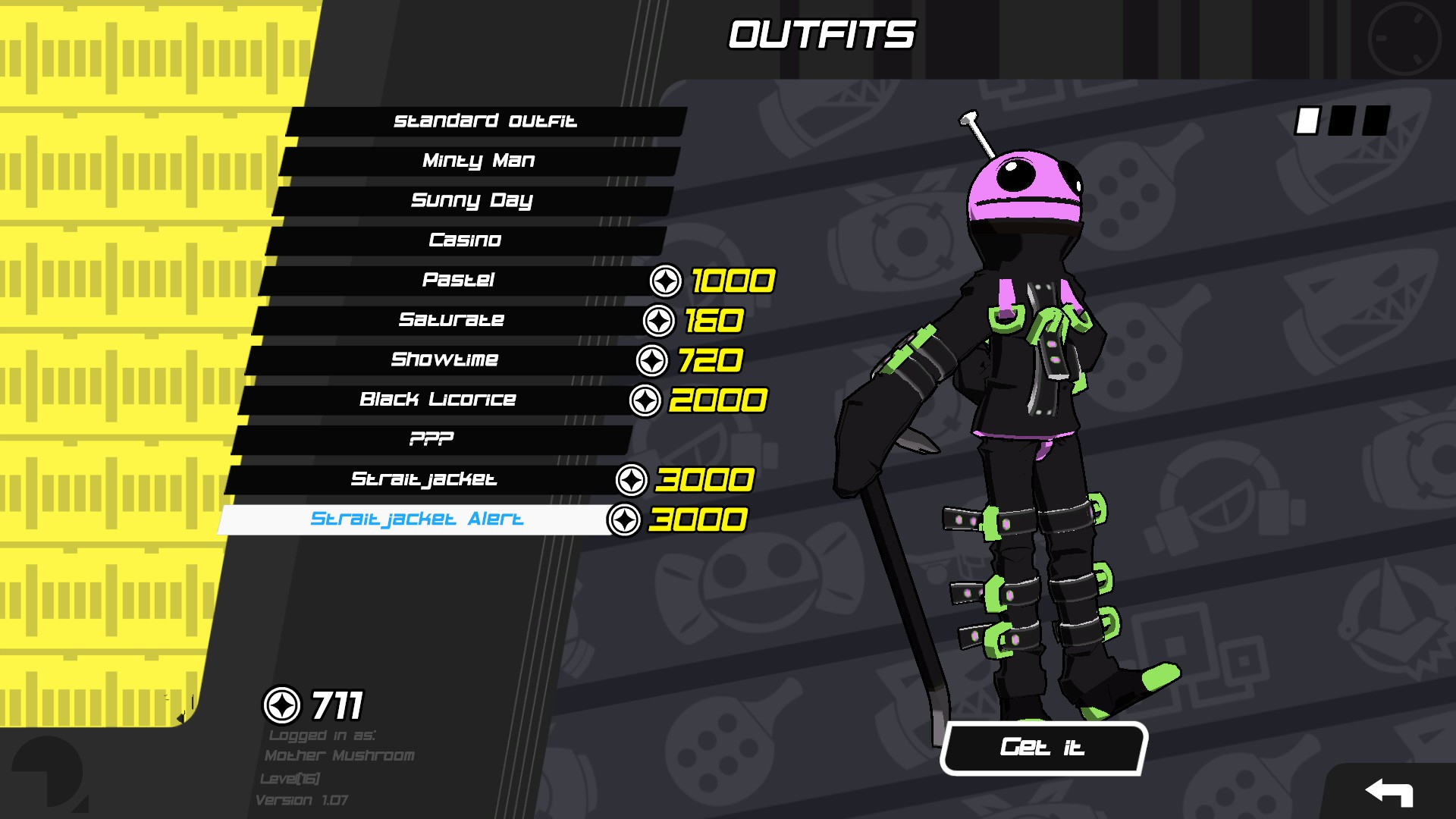 Lethal League Blaze might be short, but it’s definitely sweet, from the incredible graphics, cool and memorable cast of characters, and unbelievably jamming soundtrack.

If you’re looking to put itchy thumbs to work and really test your reflexes, give it a try. Lethal League Blaze is currently out in Nintendo Switch and PlayStation 4. 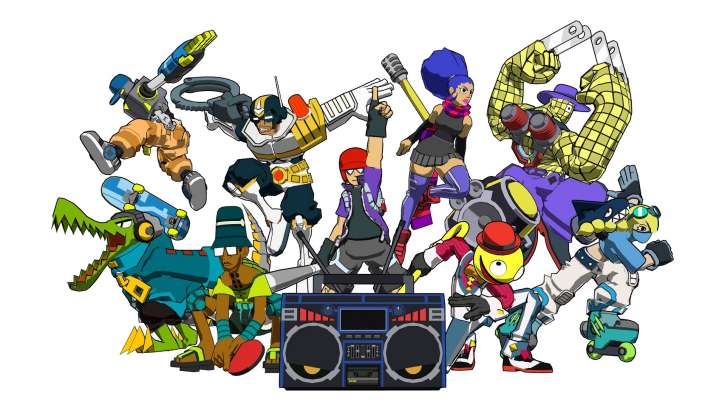 Jul 14, 2019 Shayne Brown 19870
Lethal League Blaze is sure to wow both seasoned newcomers of the first game and fresh-faced newbies overall. With eye-popping visuals and a slamming... 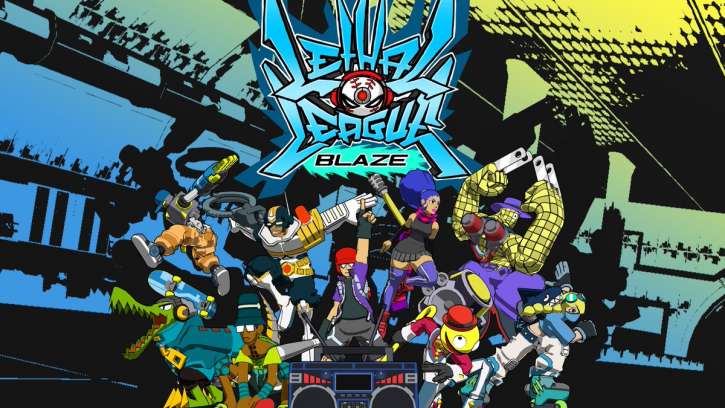 Jun 26, 2019 Shayne Brown 10760
What do you get when you cross high-stakes dodgeball, no-holds-barred baseball, Super Smash Bros., and a wee bit of Jet Set Radio? More than likely a...