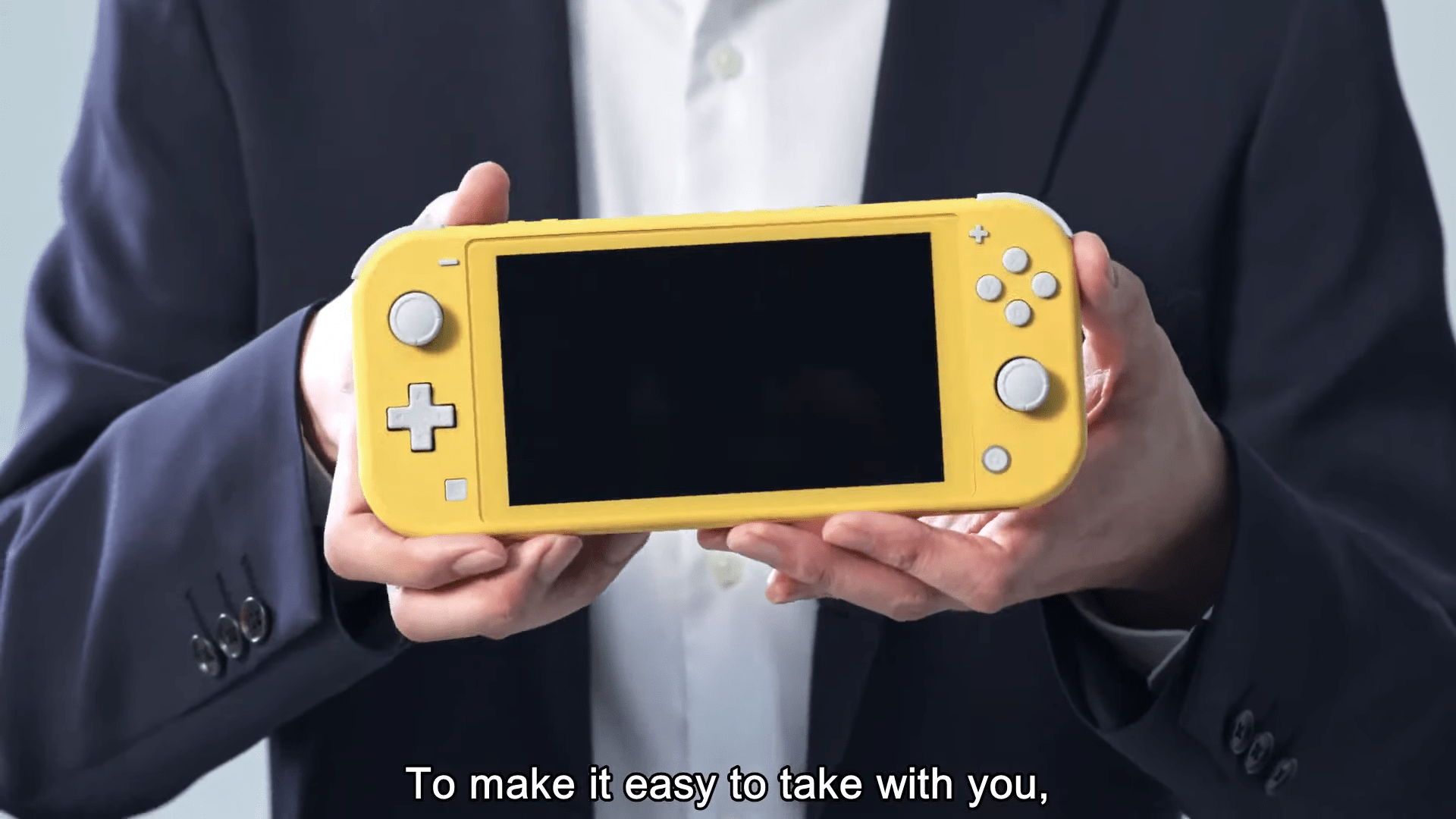 The Nintendo Switch Lite will be entirely handheld. The added handheld functionality means it will also lose its Joy-con controllers, IR sensor, and HD Rumble. Because multiple games require these features to work correctly, some games for the Switch will not work for the Switch Lite.

Most of those games rely on Joy-con controllers or HD Rumble to work, while some of them need a bigger screen to be able to function properly. The Nintendo Switch Lite will, perhaps most importantly, lack the ability to project onto a bigger TV screen. All of these can cause significant problems if you want to include certain games with your Switch experience. The following games will have some of the most significant issues on the new Switch Lite.

For starters, Nintendo Labo, the game that utilized the crazy cardboard construction kits for Nintendo Switch, will not be usable with the Switch Lite mostly because the Lite will not fit in the cut-outs for the construction sets. Maybe Nintendo will introduce a Nintendo Labo Lite for fans of the innovative children’s game.

Super Mario Party will also be affected. The game does not allow players to move past the title screen of the game unless the Switch is docked and the Joy-con controllers are connected. The only undocked mode available is Toad’s Rec Room, but players will likely be unable to access it with the Switch Lite.

Jackbox Party Games will be completely unplayable. Not because of any lack of game mechanics functionality but because the screen will be too small. Party Games, just like normal party games, are best played with something everyone can see. If played on the Lite, you and your friends would need to cram together to see the tiny screen, and that’s not going to be fun for anyone.

Finally, almost every local multiplayer option will also be ruined for the Switch Lite. Without the ability to detach Joy-Cons, the Switch Lite is virtually a single-player console, if you exclude online play.

Of course, Nintendo is not trying to hide away any of these difficulties. They are well aware of them and have said as much. But the Switch Lite is for players who want a more portable and durable Switch. If those features appeal to you, then it could ultimately be worth the trade.

The Nintendo Switch Lite will be released worldwide on September 20th with three available colors: grey, yellow, and turquoise.