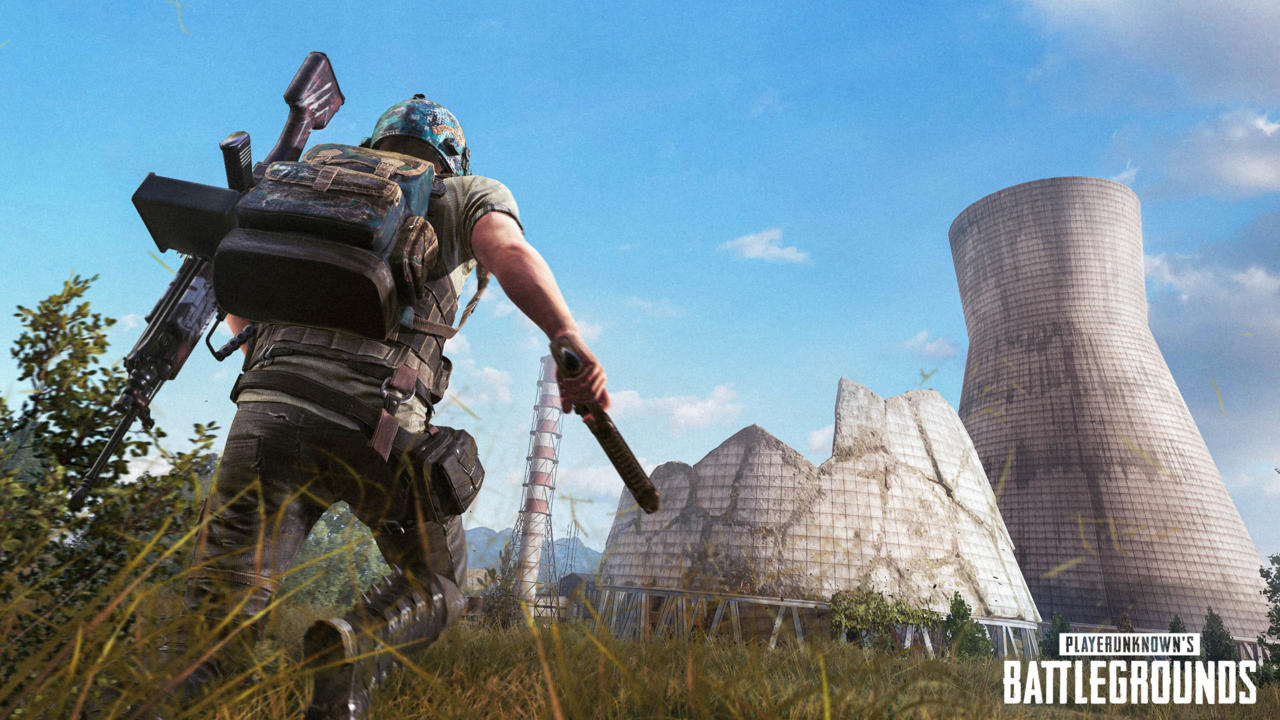 Update 4.1 brings a plethora of changes to the standard structure of PlayerUnknown’s Battlegrounds. With a backstory added to the game, many features must adapt to keep true to the narrative behind the experience. The improvement range from texture updates to actual feature changes around the island. Some landmarks have changed, and other random spots have cropped up to give a more differential experience.

Signage, Buildings, and general area updates have changed since the patch came into effect. To better illustrate the world’s history, a lot of elements have been revised along with the adding of trenches, blast marks, camo nets, and abandoned tanks across the map. The feeling of a world struck by war has been enforced, and as people continue to explore the update, more changes are being noticed every day.

PUBG Corp has confirmed that a timeline for the game’s other maps has been modernized but the details to what that means release wise have not been shared. The season 4 trailer has brought a lot of questions into the mix for what the PUBG world means and as players explore the changes on the map more comes to light about the true intention of the world.

The new battle pass has worked well in the recent release. It contains challenges that require both individual play and cooperative play with your squad, which helps facilitate a more diverse experience. Players have found more enjoyment in the new battle pass as the challenges allow them to bring their friends into the mix rather than relying on a single player’s effort.

PUBG popularized the battle royale genre, and as it reigns in what its roots mean, players are having mixed reactions. Many liked the false narrative constructed on Reddit and other platforms about the true meaning of the world. Others say that an official answer and call to lore will benefit the world overall, giving a general understanding of the events happening at large.

The game has always had a competitive feel to it, and the introduction of an in-depth lore driven arc will change the way the game functions. Many layers are happy but there see doubt within the game itself and will start to not progress as well with the genre as the game continues.

While the true meaning of the game remains a mystery, many players are still using the trailer and basic data from the day to try and reconstruct the story that drives the battle. Fighting through all the other players with the chance at last man standing has its perks, and many companies are paying attention to the movement of PUBG.

For players hoping to experience PUBG for themselves, you can find the game on PS4, Xbox One, Android, iOS, Steam, and many other devices. The game recently was rated one of the top 10 games of 2019, and many still are seeking a way to get in on the action.

Crabbie Arduino – The New Development In The Field Of Programming