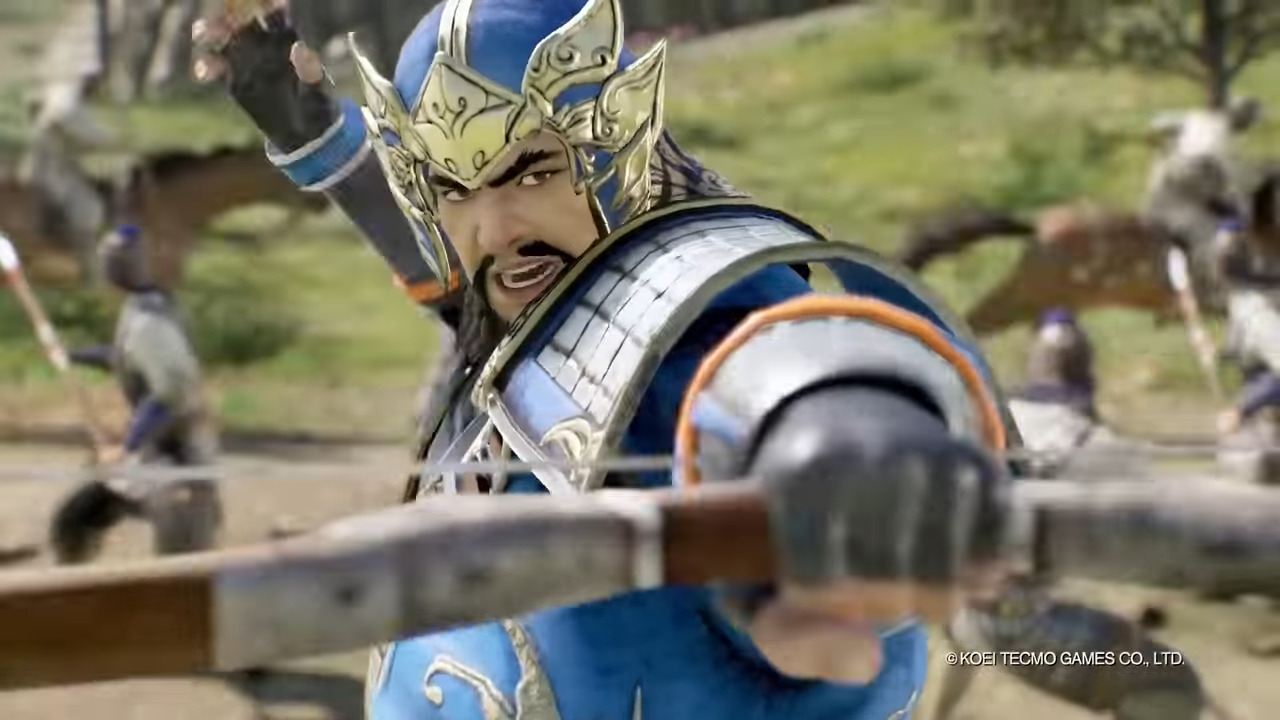 At this point, the majority of gamers have likely played at least one iteration of a Dynasty Warriors title, the button mashing one versus hundreds that has legendary generals being controlled by a player as they cut paths through hordes of generic enemies to win battles.

It comes in a couple of flavors, yet consistently maintains the same profiles throughout the series. There is repetitive combat that is an absolute blast to master, although the mastery happens fast; you find the best combo for your weapon set and use it ad infinitum throughout your time in the series.

You sprint around the battlefield and capture objectives, pausing within forts to slay a couple of dozen foes until control is relinquished to your superior force.

Some titles allow you to strategize as to where you’ll fight next, hemming and hawing through a relatively flat battle campaign which ultimately ends in your victory.

It isn’t a bad series, but players head into the forays with an understanding of precisely what they’re going to get out of it, for better or worse, because it simply doesn’t change aside from perhaps adding more enemies on screen at once, or a few new costumes of questionable tastes.

Yet after the most recent Dynasty Warriors iteration (the ninth) fell flat as it attempted to introduce an open world to explore, Koei Tecmo is apparently taking a hard look at the series, and they’re asking players to fill out a survey to understand what players are looking for within the franchise.

Have you ever played a #DynastyWarriors game in its illustrious 20-year history? Time to speak up and offer us your feedback. https://t.co/AIQaKQyXOR

Receive an exclusive 20th Anniversary reward for completion. We have seen your passion for the series, now let us listen.

If you’re tired of the same old stomping ground for the franchise, you could help the company shape the long-running series into its next shape of hack and slash goodness.

Granted, the survey (which can be reached here) isn’t necessarily asking you to simply explain what your vision for the next iteration is; it’s a series of 22 questions that will take you about ten minutes to complete, which they’ll give you a desktop wallpaper for completing.

The survey will close on July 26, so get over there if you want to lend a hand to the company.

Dynasty Warriors is a unique franchise, considering others: we don’t often see new mechanics coming from the folds as they iterate new versions, but it’s a wonderful experience to turn occasionally off the brain for an hour or three and hop into the over-the-top action.

Here’s hoping that the next franchise allows us all a bit more tactical depth, and they clean up the bizarre open-world of Dynasty Warriors 9 that was panned on PC.

NAPP, Not Another Photorealistic Pack, May Just Be The Most Detailed Texture Pack Ever 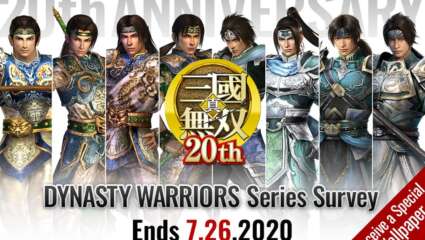 Jul 26, 2020 Lisa Nguyen 2290
Koei Tecmo is seeking feedback from players regarding the future of the Dynasty Warriors series. The series will soon celebrate its 20th anniversary,... 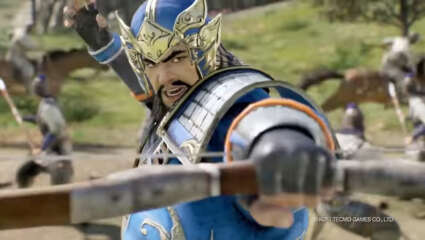 Jul 18, 2020 Chris Miller 1950
At this point, the majority of gamers have likely played at least one iteration of a Dynasty Warriors title, the button mashing one versus hundreds...